“Mi Querida has been a huge success because it is an excellent and unique cigar. It’s a cigar that lives up to all of the expectations this cigar had going into the 2016 IPCPR Trade Show.” 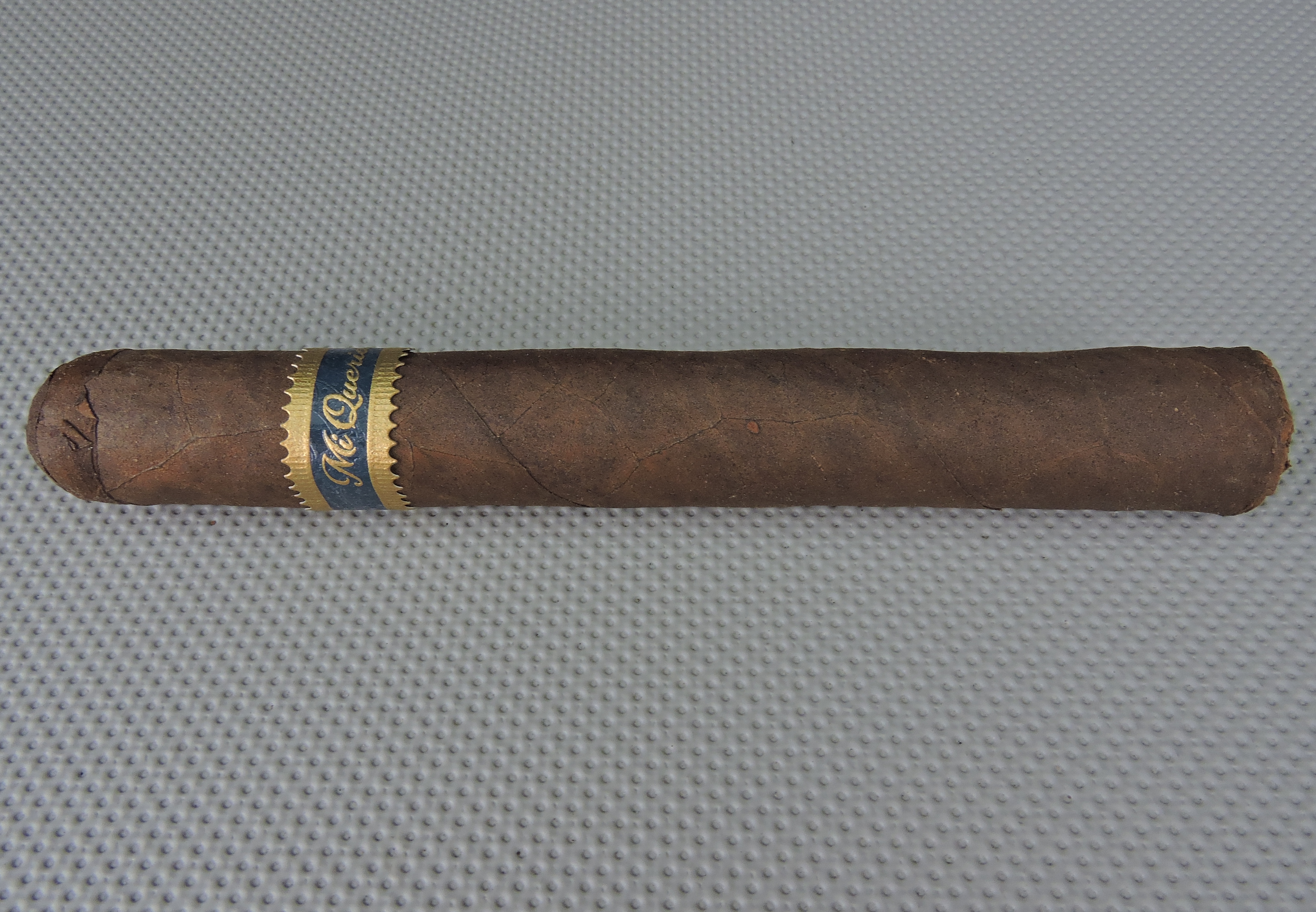 The Ancho Largo is a classic 6 x 52 Toro. In addition to a Connecticut Broadleaf wrapper, the remainder of the blend consists of all Nicaraguan tobacco. While Dunbarton Tobacco and Trust’s other line Sobremesa is made at Joya de Nicaragua, Mi Querida is produced at the NACSA factory out of Nicaragua. 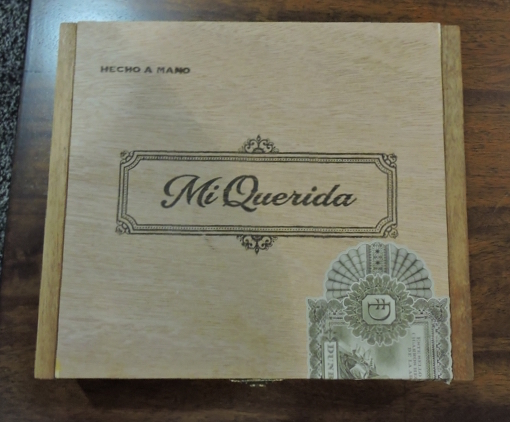 The Mi Querida Ancho Largo’s flavor profile includes notes of earth, cocoa, natural tobacco, mixed fruit, and red pepper. The earth notes had a musty quality that contributed positively to the flavor profile. It gives the cigar a “dirty, gritty” feel to it – yet at the same time there was a slight creamy texture that helped deliver a small amount of smoothness. Both the strength and body started out in the medium range. The strength ramps up to medium to full in the second half while the body ramps put to medium to full by the second third.

Overall this cigar ranks as one of 2016 best Connecticut Broadleaf offerings. A definite Chuck Norris cigar for sure.

Leave a Reply to EC Cancel