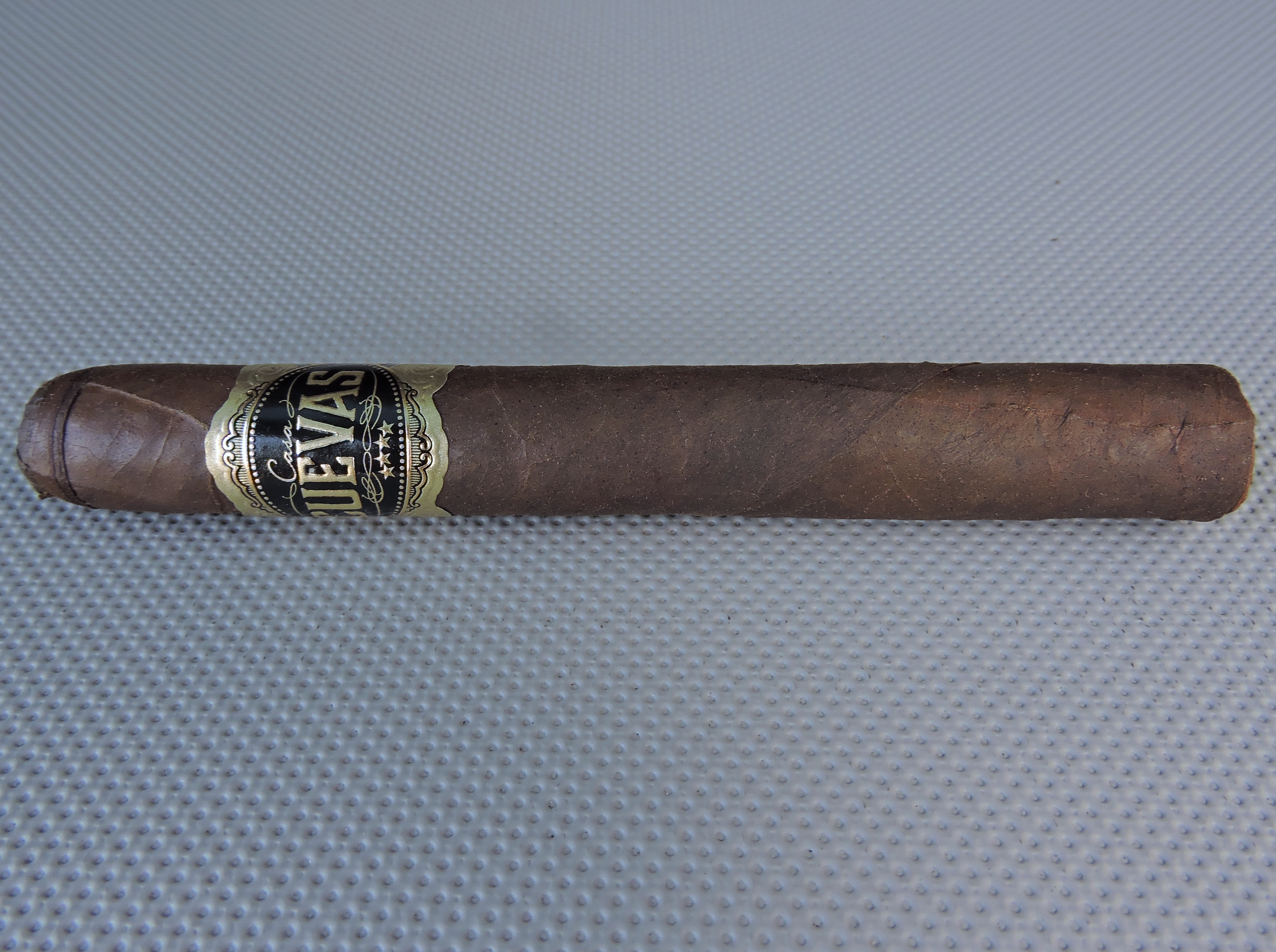 Luis and Luis Jr. are of third and fourth generation Cuban descent. The Cuevas family traces its roots in the cigar industry back to the 19th century. This is when Juan Cuevas settled in the Pinar del Río valley and started cultivating tobacco. Juan’s son Juan Jr. would take over the business from his father, but with the Cuban Revolution, Juan Jr left Cuba for the Dominican Republic. This is where the family has been based ever since.

To bring their new brand to market, the Cuevas family hired Gabriel Alvarez to be the Director of Sales for Casa Cuevas. Alvarez has a track record of helping establish new brands in the U.S. market – including Kuuts and Maya Selva Cigars.

With Casa Cuevas, the Cuevas family now introduces its own brand to the market. Casa Cuevas has three blends – a Connecticut, a Habano, and a Maduro. Let’s break down the Casa Cuevas Maduro Toro and see what this cigar brings to the table.

The Casa Cuevas  Maduro consists of a four-country multi-national blend.

There are three sizes to the Casa Cuevas Maduro. Each is packaged in 20 count boxes.

The San Andres wrapper of the Casa Cuevas Maduro Toro had a chocolate-brown color to it. The wrapper itself had a thin coat of oil on it. Most of the wrapper seams were well-hidden. While there were some thin visible veins, overall I considered this San Andres wrapper to be on the smoother side.

The band of the Casa Cuevas Habano has a dark black and gold color scheme to it. On the front of the band is a large black oval with the text “CUEVAS” prominently displayed in a large gold font. Just above that text is the text “Casa” in a thin cursive gold font. The remainder of the band features some gold medallions also on a black background. The band is finished with a thick gold foil-like trim.

As I normally do, I commenced the cigar experience of the Casa Cuevas Maduro Toro with a straight cut. Once the cap was removed I proceeded with the pre-light draw. The dry draw produced a mix of chocolate, earth, and cedar. Overall I considered this to be a very good pre-light draw. At this point, I was ready to light up the Casa Cuevas Maduro Toro and see what the smoking experience would have in store.

Out of the gate, the Casa Cuevas Maduro Toro delivered a nice assortment of flavors. This includes notes of cedar, citrus, chocolate, and earth. Early on, I didn’t really find a dominant note, but the cedar seemed to have a slight edge. The resulted in some spiciness during the first third. Meanwhile, the retro-hale delivered a mix of citrus and some additional cedar notes.

The latter part of the second third of the Casa Cuevas Maduro saw the cedar and black pepper notes increase. By the final third, the cedar notes returned as the primary note with, with the black pepper notes a close secondary note. The mocha notes receded in the background joining the earth notes. There still was a touch of citrus in the background from time to time. This is the way the Casa Cuevas Maduro came to a close. The resulting nub was firm to the touch and cool in temperature.

The burn of the Casa Cuevas Maduro Toro scored very nicely. The burn path remained straight from start to finish. While there was a slight amount of jaggedness on the actual burn line itself, this didn’t warrant any additional touch-ups. The resulting ash had a salt and pepper complexion to it. This was an ash that was on the firm side. Meanwhile, the burn rate and burn temperature were on the firm side. 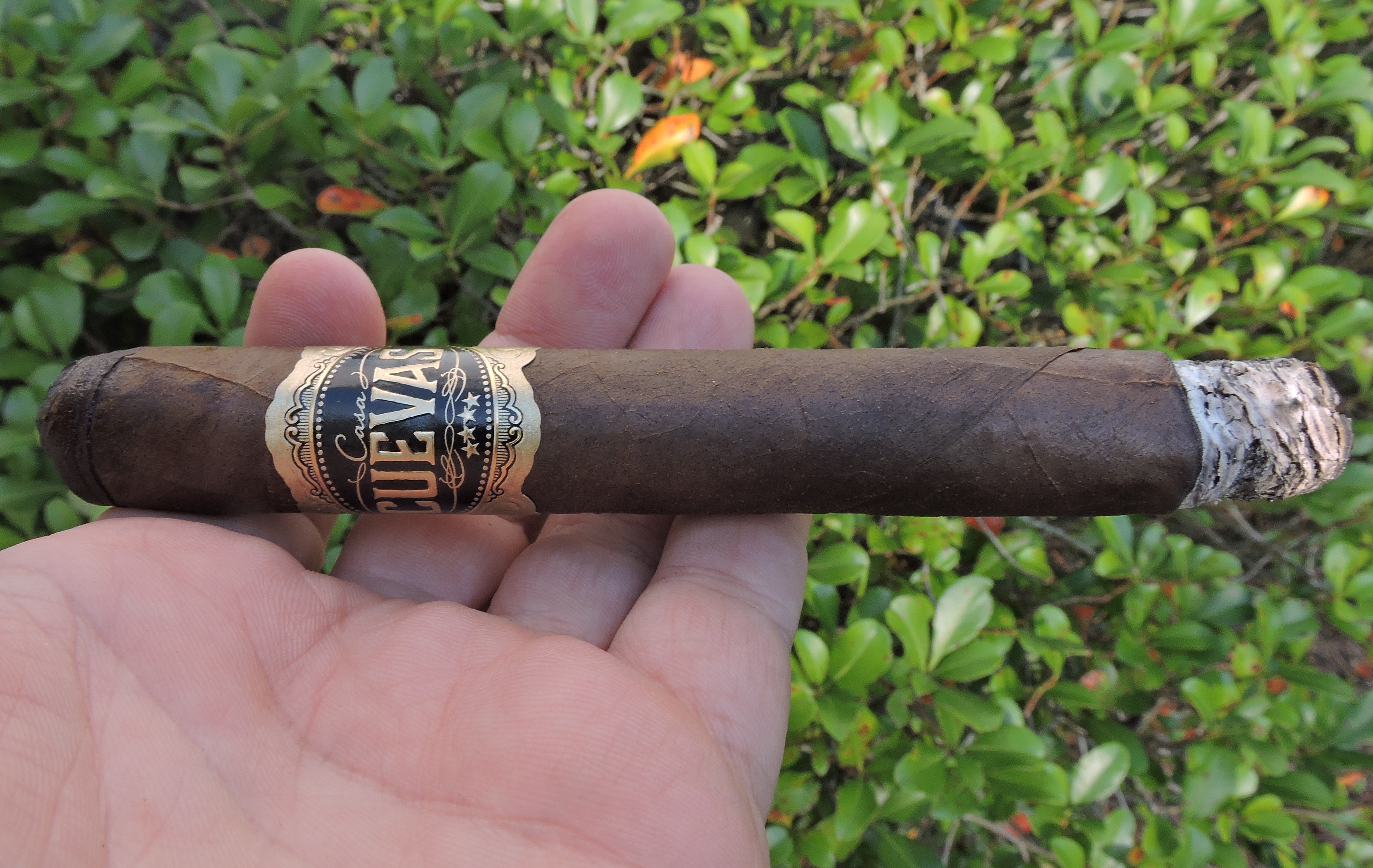 When it came to strength versus body, I found the body of the Casa Cuevas Maduro to have the edge.

The Casa Cuevas Maduro is a cigar I would recommend to an experienced cigar enthusiast or a novice looking to move into the “medium/medium plus” range. As for myself, this is a cigar I would smoke again – and it’s one worthy of a box split.