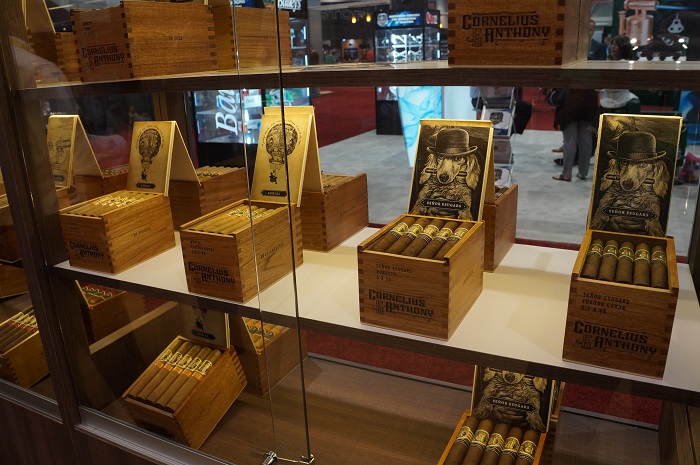 Bailey is best known as the owner of the Virginia-based S &M Brands tobacco company. Bailey comes from a tobacco lineage, as his family has spent 150+ years in the tobacco business. A few years ago, Bailey set his sights on the premium cigar business, forming Cornelius & Anthony (Cornelius was Steven Bailey’s great grandfather while Anthony is Steven Bailey’s middle name). The start was a bit rocky. There were two releases: Avant Garde and Meridian – and Bailey was not satisfied with either of them.

After bringing in Courtney Smith as Director of Business Development in 2015 and Todd Vance as National Sales Manager in 2016, things started to change. The company introduced four lines last year. First came Cornelius, a cigar out of El Titan de Bronze in Miami, Florida. There were three other lines that came from Erik Espinosa’s La Zona factory: Daddy Mac, Venganza, and a re-blended Meridian (the latter two were 2016 IPCPR releases).

2017 saw the momentum continue to grow. Two cigar lines were unveiled by Cornelius & Anthony at the 2017 IPCPR Trade Show. The goal here was to round out the portfolio. Both of these cigars also come out of La Zona.

The first of the two new cigars was the Cornelius & Anthony Aerial – adding an Ecuadorian Connecticut Shade wrapper offering to the line. In addition to Ecuadorian Connecticut wrapper, the blend uses a U.S. grown binder and all-Nicaraguan filler. The cigar is available in four sizes: Corona Gorda (5 1/2 x 46), Robusto (5 x 50), Toro (6 x 50), and Gordo (6 x 60). Each is packed in 20-count boxes. 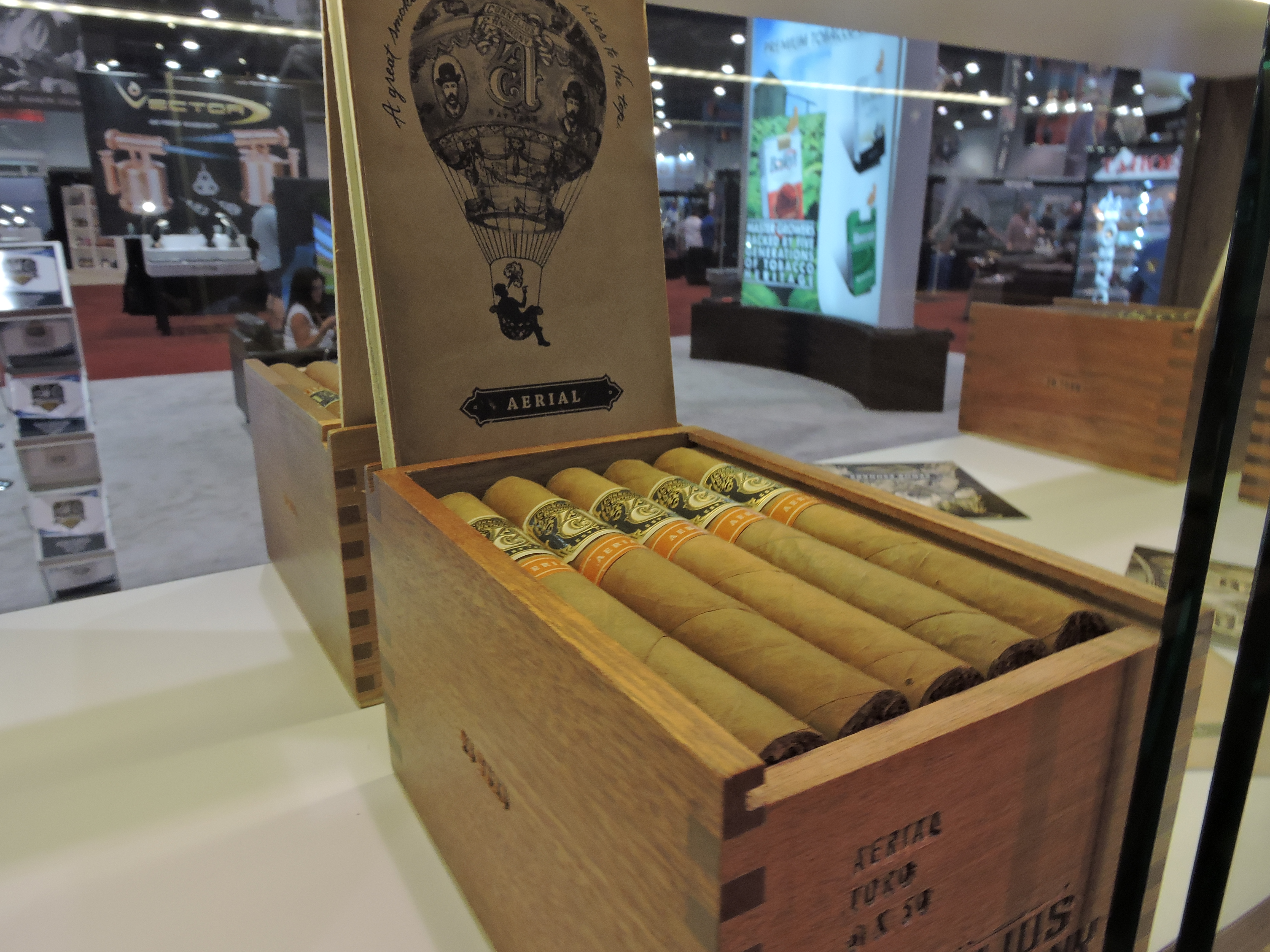 The second blend unveiled was Señor Esugars. This adds a San Andres Mexican wrapped offering into the line. It was described as a “passion project” by Steven Bailey. In addition to the San Andres wrapper, Señor Esugars features a U.S. grown binder, and all-Nicaraguan filler.  The cigar is available in four sizes: Corona Gorda (5 1/2 x 46), Robusto (5 x 50), Toro (6 x 50), and Gordo (6 x 60). Each is packed in 20-count boxes. 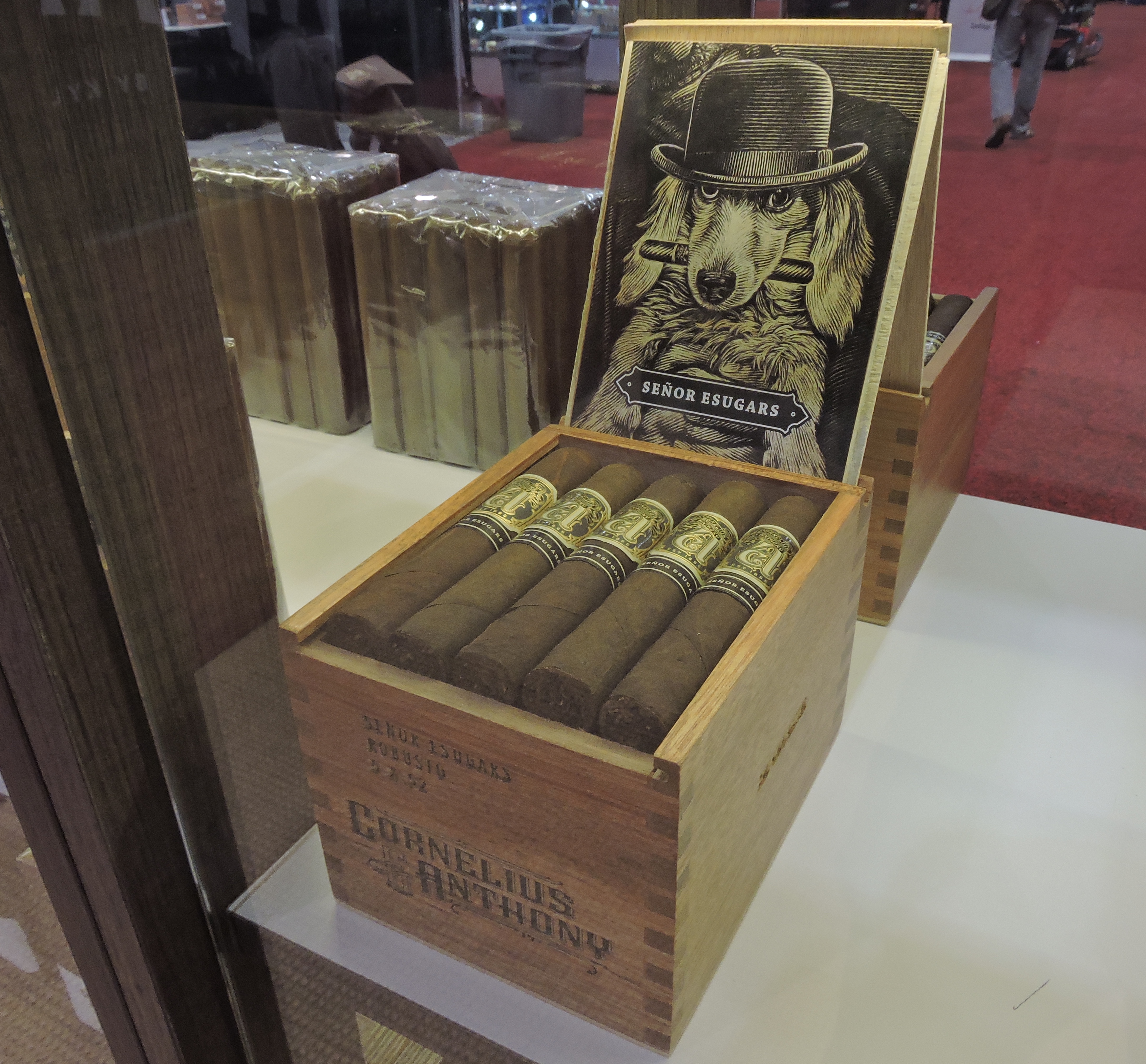 Finally, the Cornelius cigar also received a line extension with a 6 1/2 x 42 lonsdale. The new lonsdale bring the total number of vitolas in that line to four. Like the other three sizes, the Cornelius Lonsdale comes out of El Titan de Bronze.