Cigar Review: All Out Kings Foreverlast 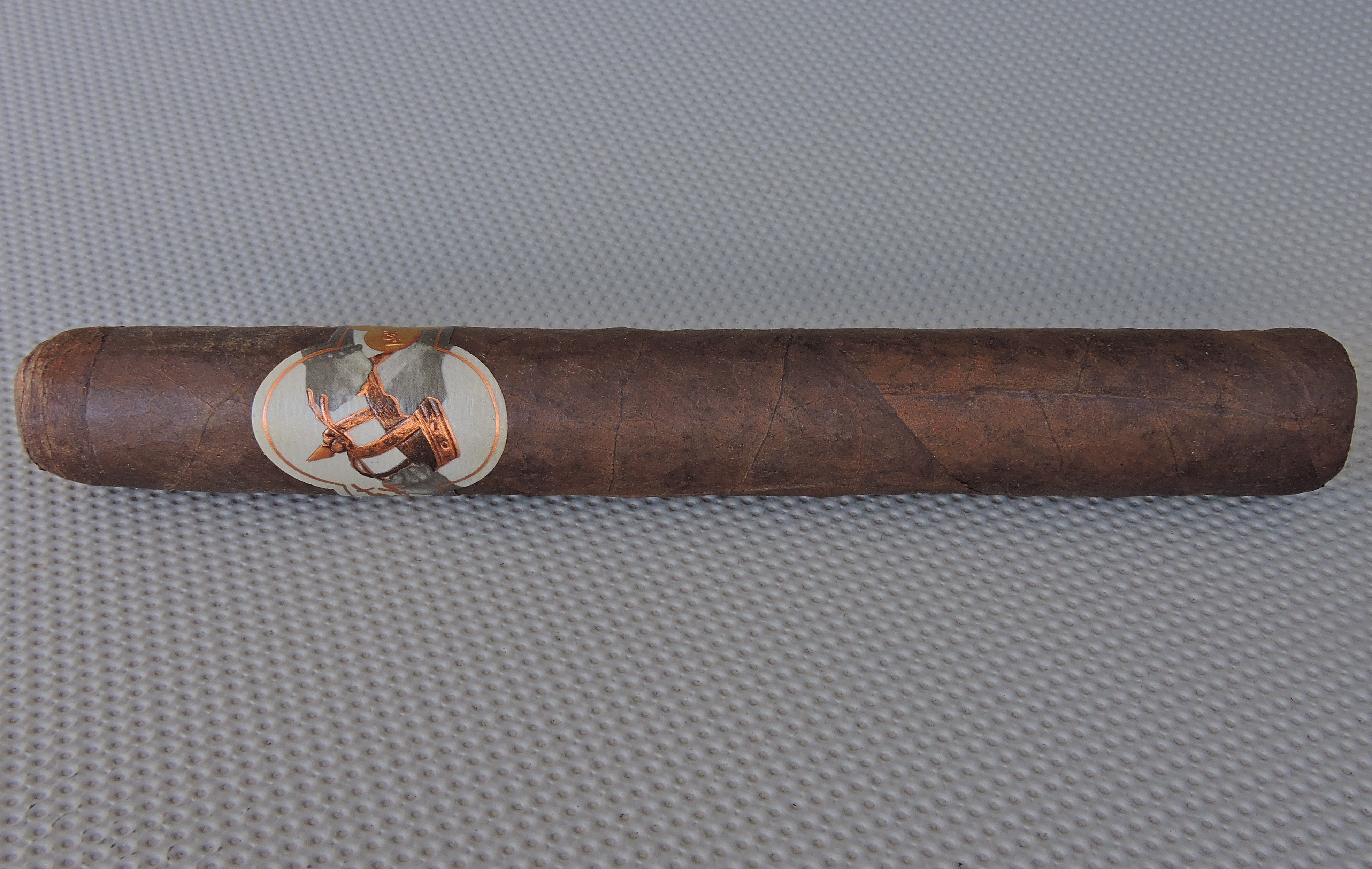 All Out Kings is a collaborative project between Caldwell Cigar Company and Drew Estate. Word of All Out Kings first surfaced early in 2016. The project was first seen at the 2016 IPCPR Trade Show. A very limited release was made in order to meet the U.S. Food and Drug Administration (FDA)’s August 8th, 2016 deadline to introduce new product to the market. After some delays, All Out Kings would finally make it to the market in early 2017. While some collaborations are “unlikely” combinations, the one with Caldwell and Drew Estate is logical because both companies have been on the cutting edge in terms of marketing and re-defining the overall cigar experience. Today, we take a closer look at All Out Kings in the Foreverlast (Toro) size.

Collaborations are nothing new for Caldwell. Since the company partners with several factories, much of its portfolio can be considered collaborations. However, in the past 18 months, Caldwell has partnered with several major cigar industry names.

Without further ado, let’s break down the All Out Kings Forerverlast and see what this cigar brings to the table.

All Out Kings features a four-country multi-national blend. It is highlighted by Drew Estate’s signature Connecticut Stalk Cut Habano wrapper. This is the wrapper that is best known for being used on the Liga Privada T52.

All Out Kings is available in four sizes. Each packaged in 20-count boxes.

The All Out Kings Foreverlast’s Stalk-Cut Habano wrapper has the signature look that it has become well-known for with the Liga Privada T52. It had a roasted coffee bean color with a slight Colorado tint. There was some mottling that can be seen on the surface. There also was a light coating of oil on the wrapper. The darker color of the wrapper does a good job at hiding the wrapper seams. I also found some visible veins present as well.

I commenced the smoking experience of the All Out Kings Foreverlast with a straight cut. After removing the cap, I moved on to the pre-light draw experience. On the dry draw,  I detected a mix of coffee, citrus, and cedar. Overall, I considered this to be a satisfactory pre-light draw. At this point, I was ready to light up the All Out Kings Foreverlast and see what the smoking phase would have in store.

The All Out Kings Foreverlast continued with notes of coffee and citrus from the pre-light draw. Early on the coffee notes emerged in the forefront with the citrus notes being close secondary notes. There was a creamy texture to the flavors that gave the cigar some smoothness. Meanwhile, I also detected some classic wood and a mix of red and black pepper in the background. The mix of red and black pepper was also present on the retro-hale.

By the last third of the cigar the coffee notes became more earthy. At times the citrus notes crept into the forefront. The cedar and pepper notes were close secondary notes. There was a slight amount of sourness at the end, but at this point, it was time to put the All Out Kings Foreverlast down. The resulting nub was slightly soft to the touch but cool in temperature.

For the most part, I found the draw of the All Out Kings Foreverlast performed quite well. On the whole, the cigar had a slightly jagged burn line, but maintained a straight burn path. The ash wasn’t overly firm, but it wasn’t a loose ash either. There was some mild flaking on this ash. The ash itself was light gray in color. Meanwhile, the cigar maintained an ideal burn rate and ideal burn temperature.

Burn of the All Out Kings Foreverlast

I did find the draw of the All Out Kings Foreverlast to be in my sweet spot. It had a touch of resistance on it – which is something that I like. This was a cigar that produced an abundant layer of smoke from start to finish.

When it came to strength versus body, I gave a slight edge to the body.

Given they use the same wrapper, some of the coffee flavors produced by the All Out Kings Foreverlast are reminiscent of the Liga Privada T52. At the same time, the All Out Kings Forerverlast is going to deliver its own story. While the flavors were good, I was hoping for something a little more robust. There seemed times during the smoking experience where the flavor profile worked well – and other times when it didn’t. It’s still very much a cigar I’d recommend purchasing at your local shop. I’d recommend it to a seasoned cigar enthusiast, but certainly would not discourage a novice from trying. As for myself, I’d smoke this again, but I’m curious to see how this cigar smokes in some of the other formats as I think there is definitely upside potential.