Agile Cigar Reviews are cigar assessments where we use a lightweight, shorter format. These will never take the place of our comprehensive reviews. They are only used on blends we have previously assessed. This might be a blend we are re-scoring or providing a score for the first time. It might be a blend we are looking at in a different size. Today we look at the Crux Limitada Show Exclusive 2017. This is a cigar we assessed back in June 2017 with the Crux Limitada Show Exclusive 2016 edition. 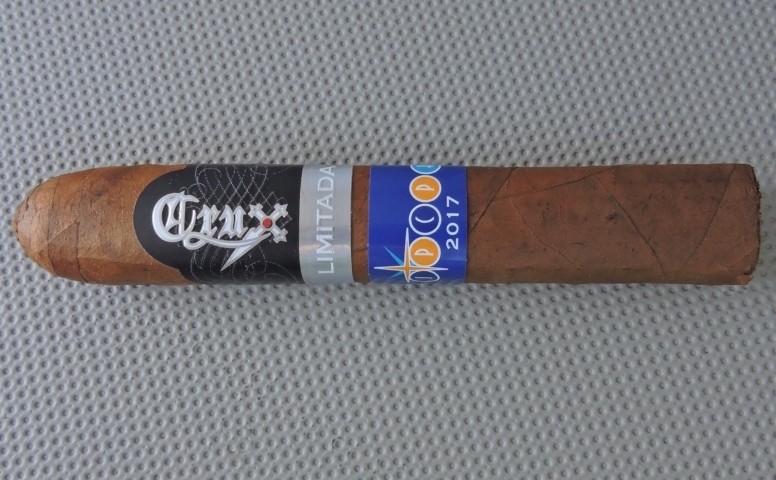 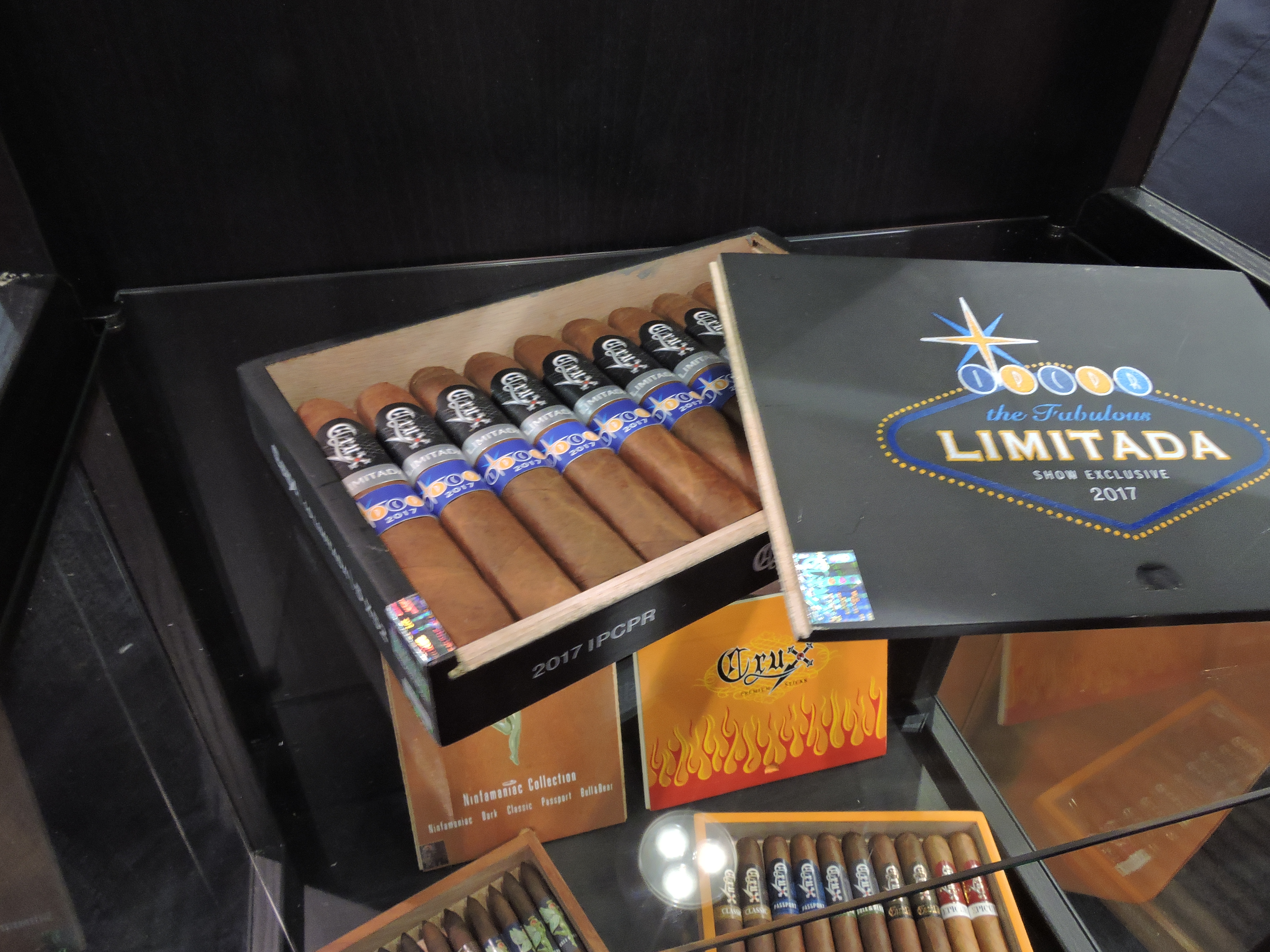 The blend for the Crux Limitada Show Exclusive is similar to what was used on Crux’s other limited offering, the Crux Limitada PB5. It features a wrapper that Crux Cigar was able to exclusively procure known as Engañoso. Because the wrapper was in finite supply, Crux decided to save the wrapper for its limited releases – namely, the PB5 and Limitada Show Exclusive. The remainder of the blend consists of a Connecticut Broadleaf wrapper and fillers from Nicaragua and the Dominican Republic. Both the PB5 and Crux Show Exclusive have been done in small batch limited production ones.

While the PB5 is a box-pressed Toro Extra, the Crux Limitada Show Exclusive is a box-pressed Robusto Extra that also features the company’s signature “Marblehead” cap – a size on the famed Cuban 109 vitola. The Marblehead essentially is tapered toward the head of the cigar and still has a rounded cap.

Flavor-wise, the Crux Limitada Show Exclusive 2017 is in a very similar wheelhouse as its 2016 counterpart. This cigar delivers notes of coffee bean, fruit, earth, cedar, citrus and a mix of black and white pepper. There was also was a creamy texture present that keeps the flavor profile on the smooth side. In particular, I found the coffee bean notes shined and were balanced out nicely with sweetness and spice delivered from the other notes. Both strength and body-wise, this cigar started out medium before progressing to medium to full in the second half.

The 2016 release finished as our #4 Cigar of the Year for 2016. The fact that the Crux Limitada Show Exclusive 2017 wasn’t that far off profile-wise from its 2016 counterpart is a very good thing. It shows the consistency the company has achieved from release to release. I would recommend to an experienced cigar enthusiast, but it’s also a nice one for the novice to move into the medium/medium plus range. As for myself, this is a cigar I would reach for again – and it’s one worth purchasing a box of them.