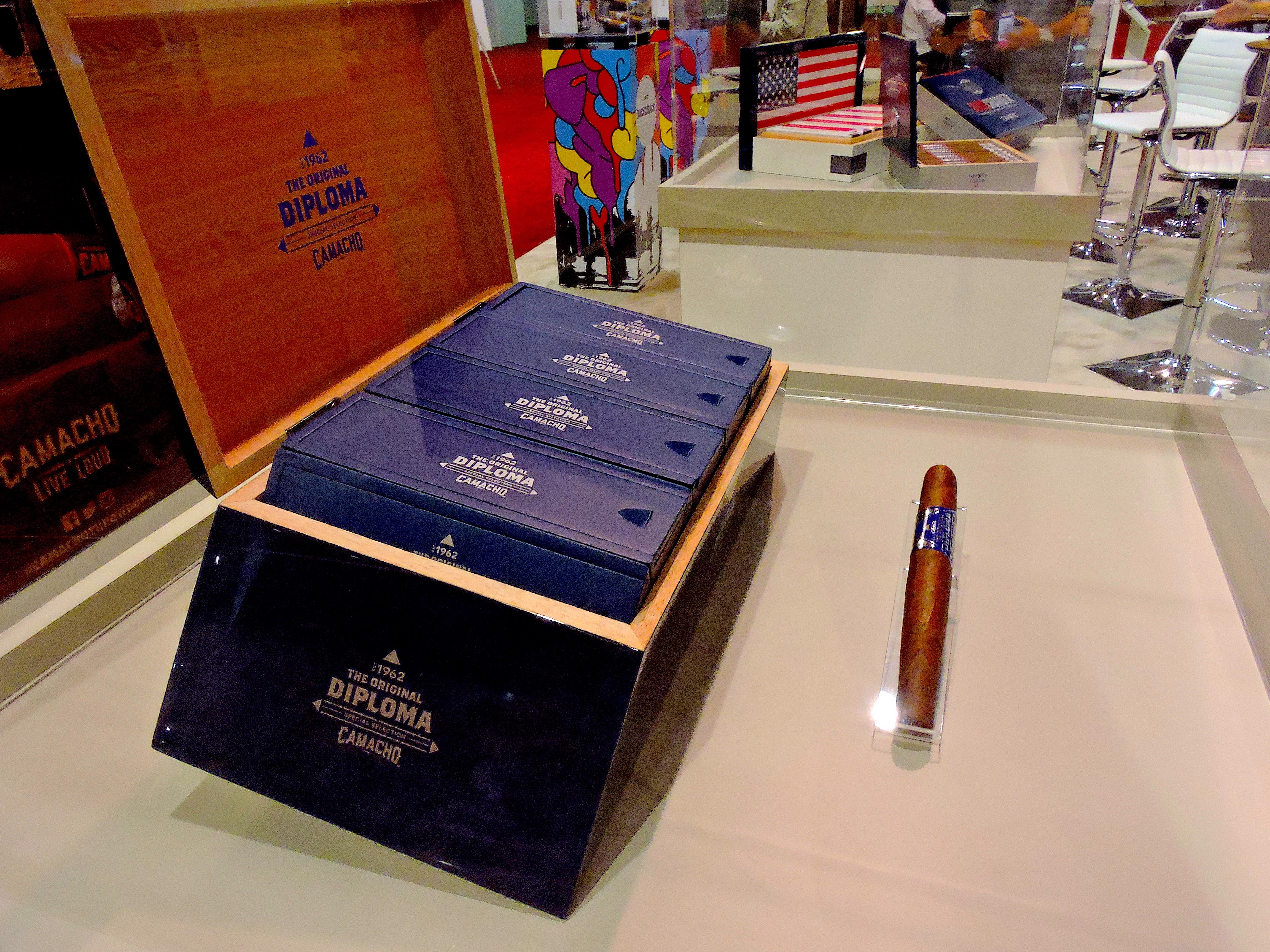 The blend of the Camacho Diploma Special Selection Robusto is 100% Original Corojo from Honduras and features high priming tobaccos. The 11/18 is a unique format introduced by previous Camacho owner, Christian Eiroa. The size is a cross between a Toro and a Figurado measuring 6 x 48/54/48. The 11/18 got its name from the birthday of Eiroa’s mother (November 18th). 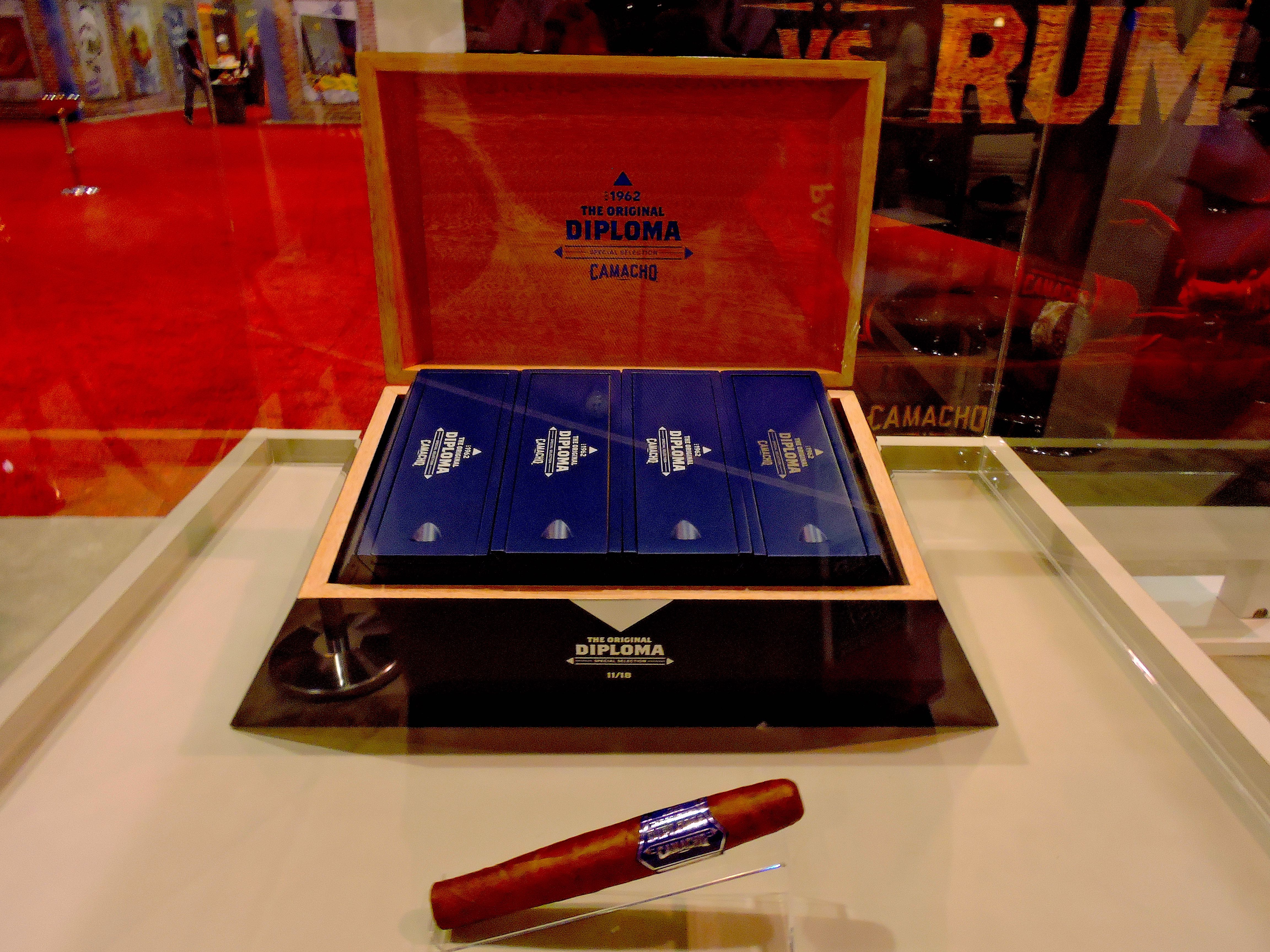 When the big revamping of the Camacho brand occurred in 2013, the Camacho Diploma was a line that was given a complete overhaul and an all-new multi-national blend. Less than two years later, the new version of the Camacho was discontinued.

At a glance, here is a look at the Camacho Diploma Special Selection 11/18:

As mentioned the cigars are packaged in 18-count hexagon-shaped boxes. A total of 1,800 boxes have been produced.