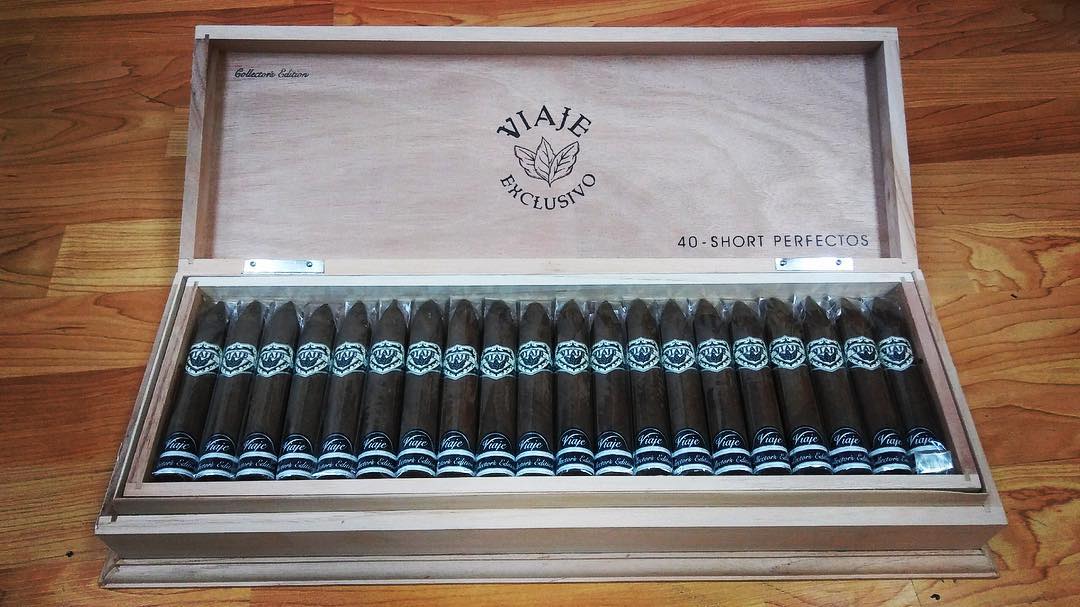 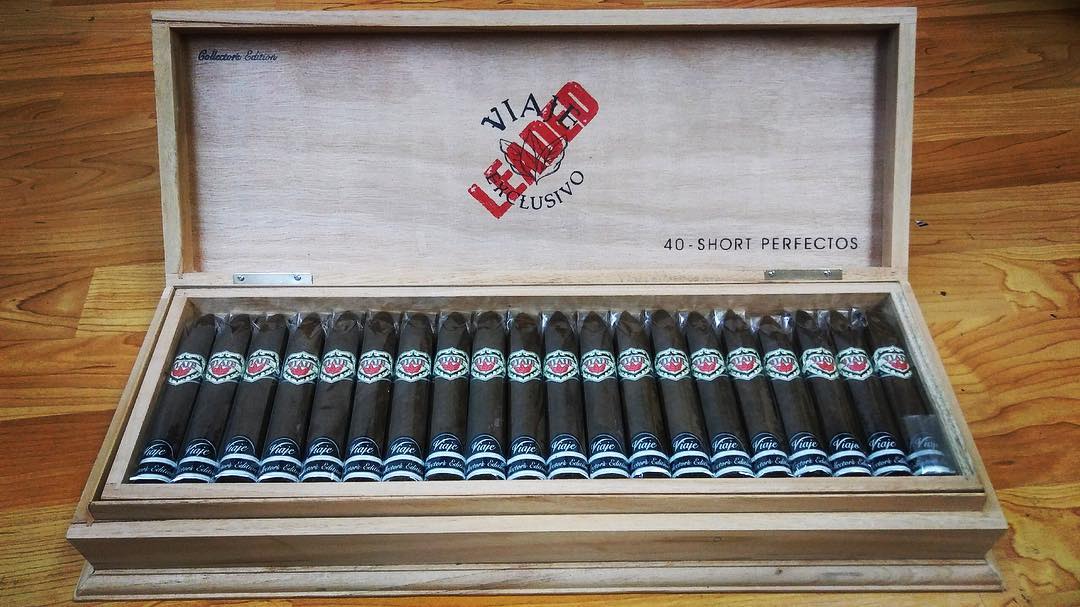 Both cigars are packaged in 40-count boxes featuring two rows of 20 cigars. The top row has a removable tray.