Feature Story: Spotlight on Cornelius & Anthony at the 2018 IPCPR 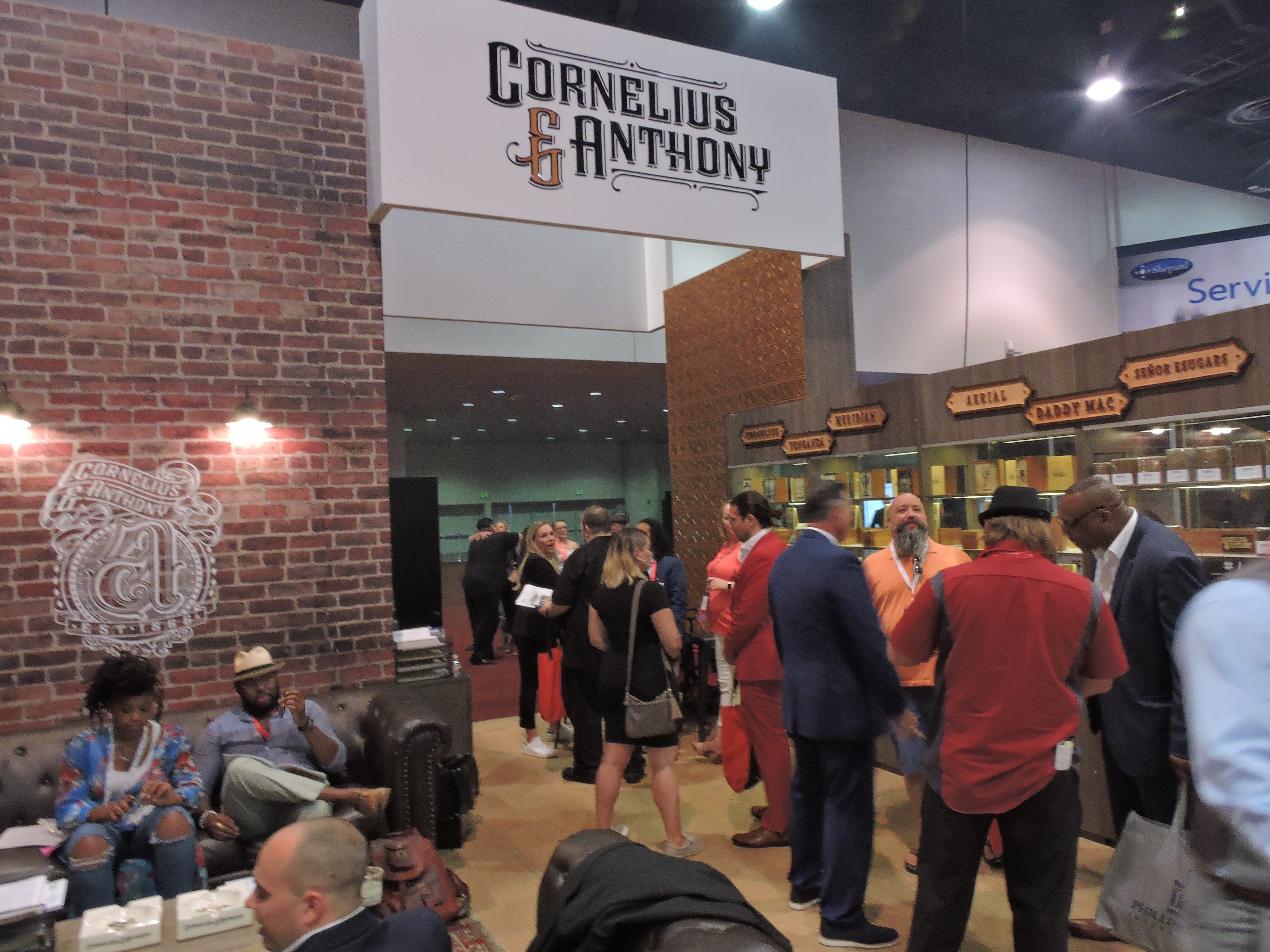 Cornelius & Anthony is the premium cigar company launched by Steven Bailey and his family. Bailey had made his mark in the cigarette business (with S&M Brands), but about five years ago, he turned his attention to the premium cigar industry. While Bailey had great success in the cigarette business, he had a bit of a rocky start with premium cigars as he had a couple of misfires with his first two releases. Things would change in 2016 following the additions of Courtney Smith and Todd Vance as Director of Business Development and National Sales Manager respectively. The result was the brand took off like a rocket – resulting in eight new releases that have been well received. If one needed proof of how this brand took off, you just needed to see how busy this large booth was throughout the week.

This year Cornelius & Anthony had two new limited production releases, the Gent and the Mistress. While the cigars seemed joined at the hip, they couldn’t have been two more different releases. 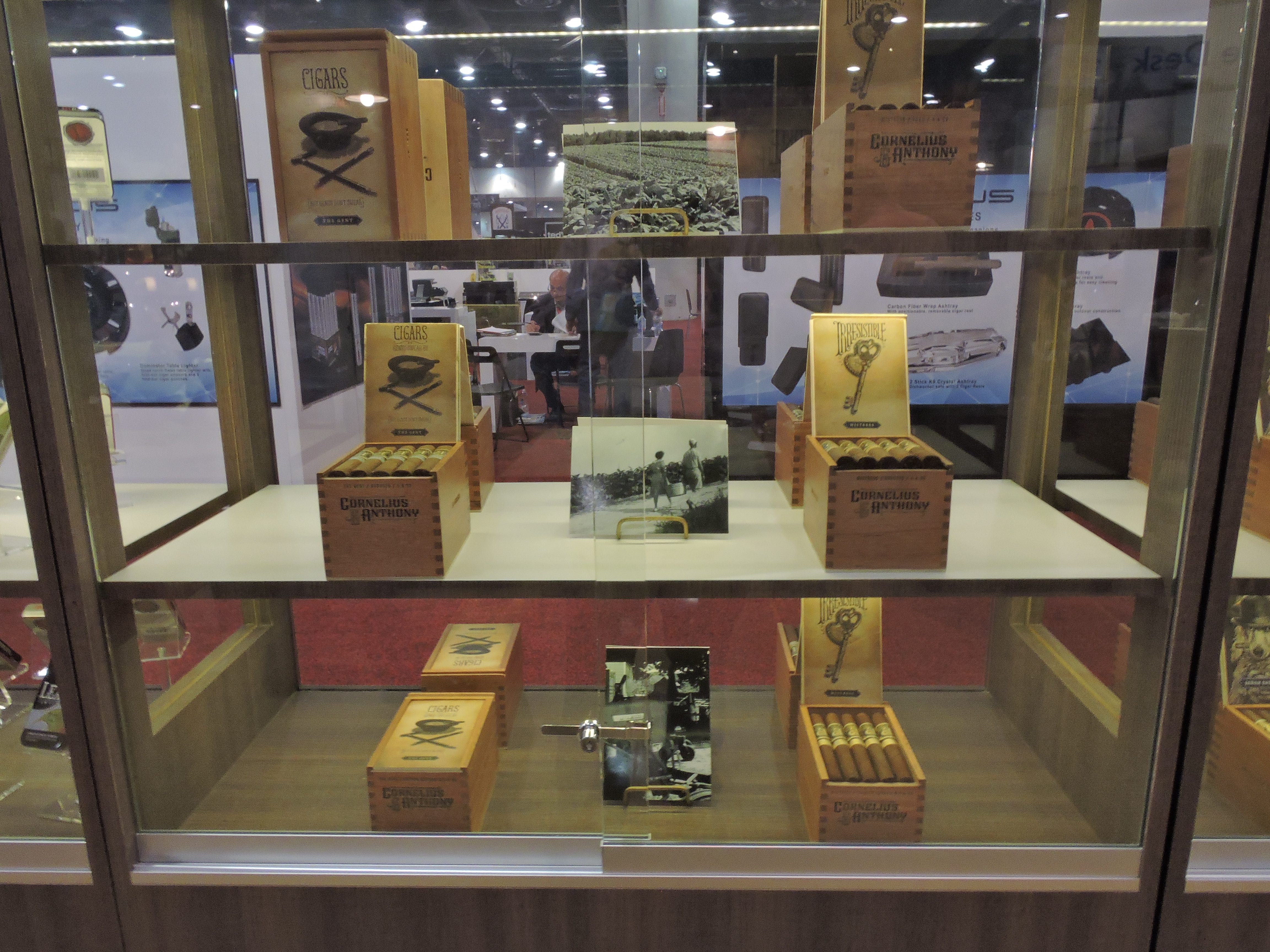 The Gent is a cigar that comes out of the La Zona factory. It is the company’s first box-pressed cigar line. This is a cigar that has a medium strength, medium-bodied profile.  It utilizes an Ecuadorian Habano Rosado wrapper, U.S. binder, and a combination of Nicaraguan and Honduran fillers. It is available in four sizes: Corona Gorda, Robusto, Toro, and Gordo. 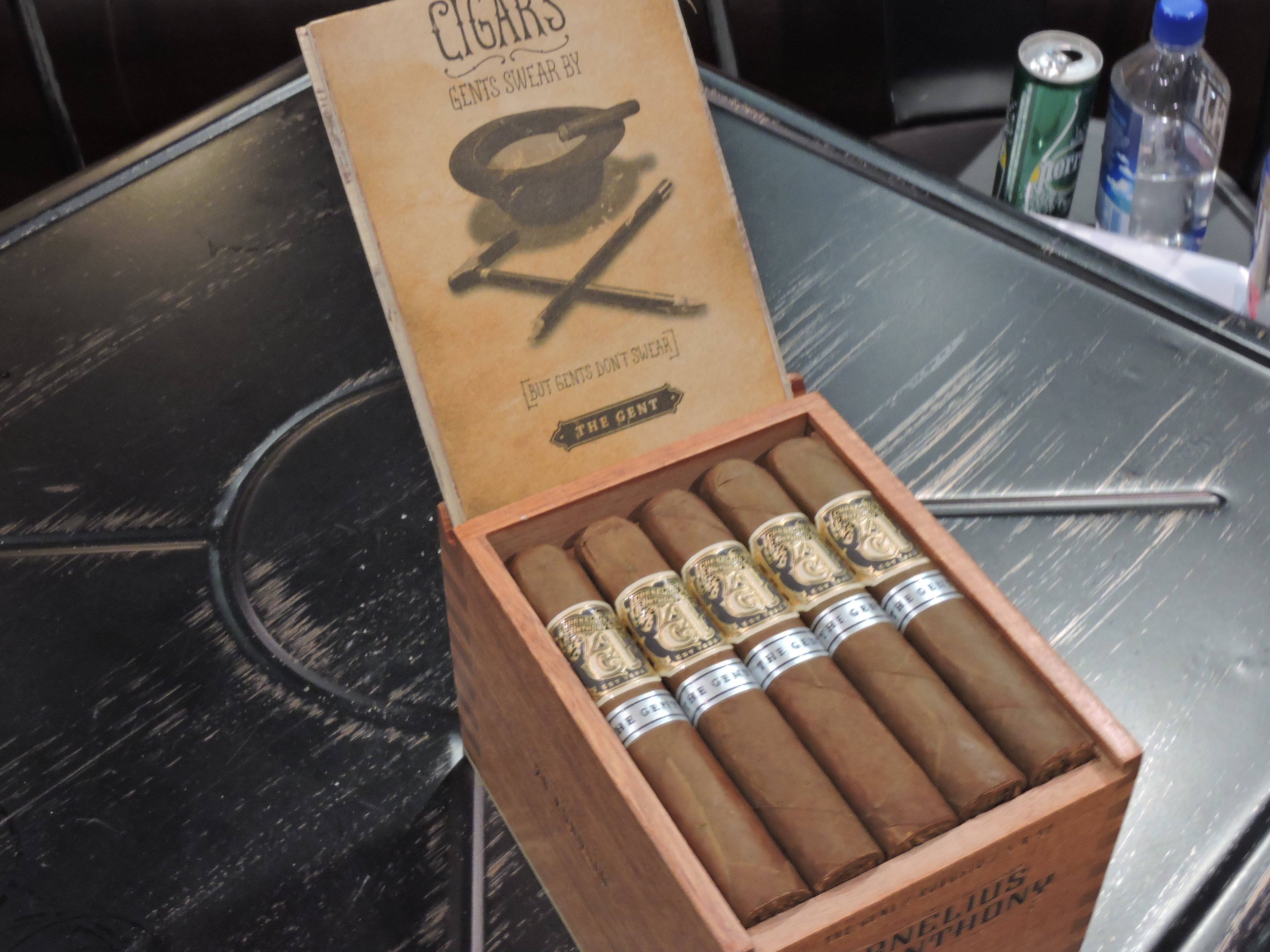 On the other hand, The Mistress is a full strength, full-bodied powerhouse. It is one of the boldest cigars I’ve had in quite some time. Coming out of La Gonna, it also uses an Ecuadorian Habano wrapper over an all-U.S. tobacco blend for the binder and filler (a first for La Zona). It is also available in four sizes: Corona, Robusto, Toro, and Gordo. 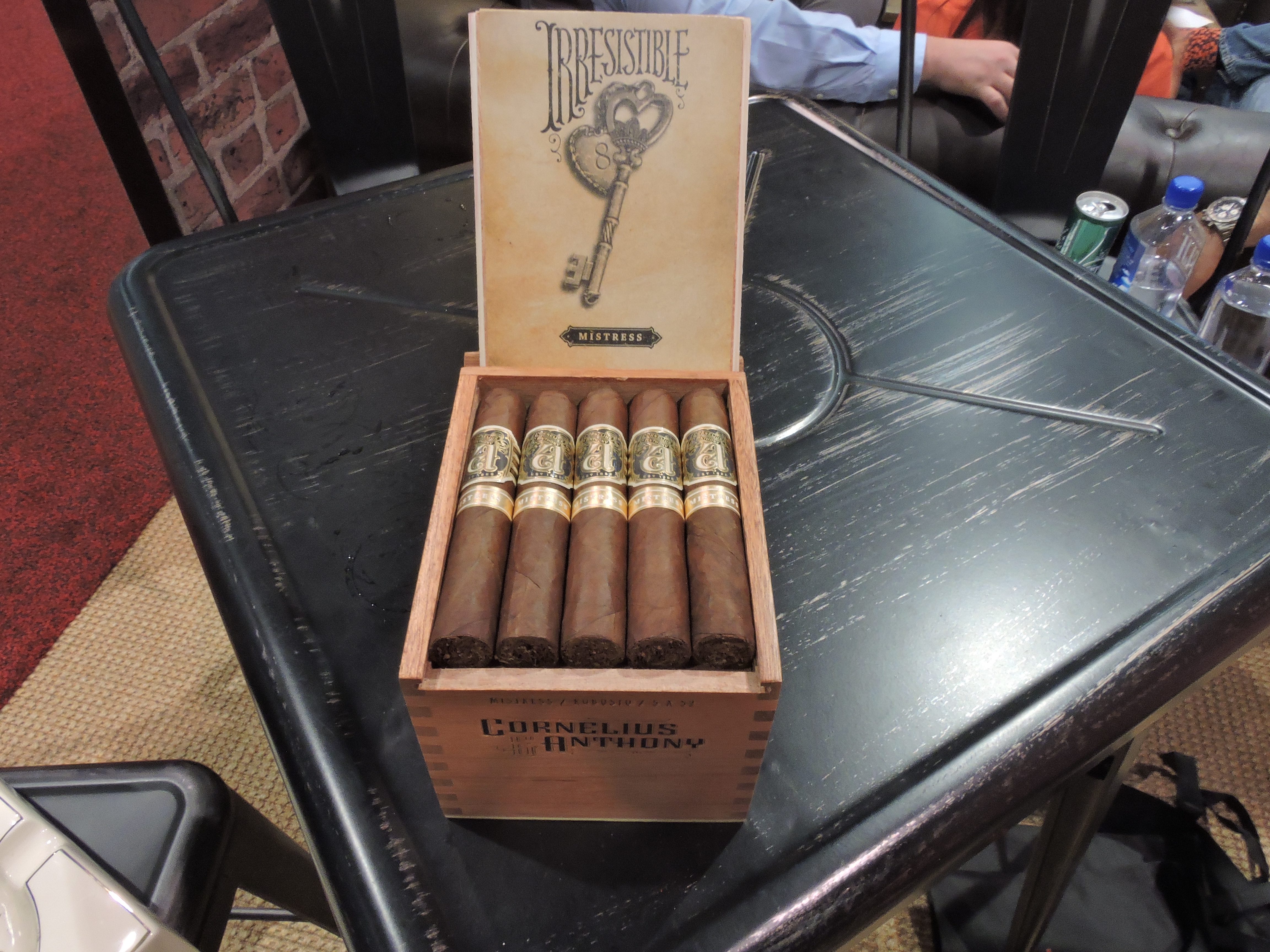 At the same time, the company has six other core lines, and these lines continue to expand their footprint in the marketplace. These lines include five other lines from La Zona: Daddy Mac, Meridian, Venganza, Aerial, and Señor Esugars as well the Cornelius line out of El Titan de Bronze. 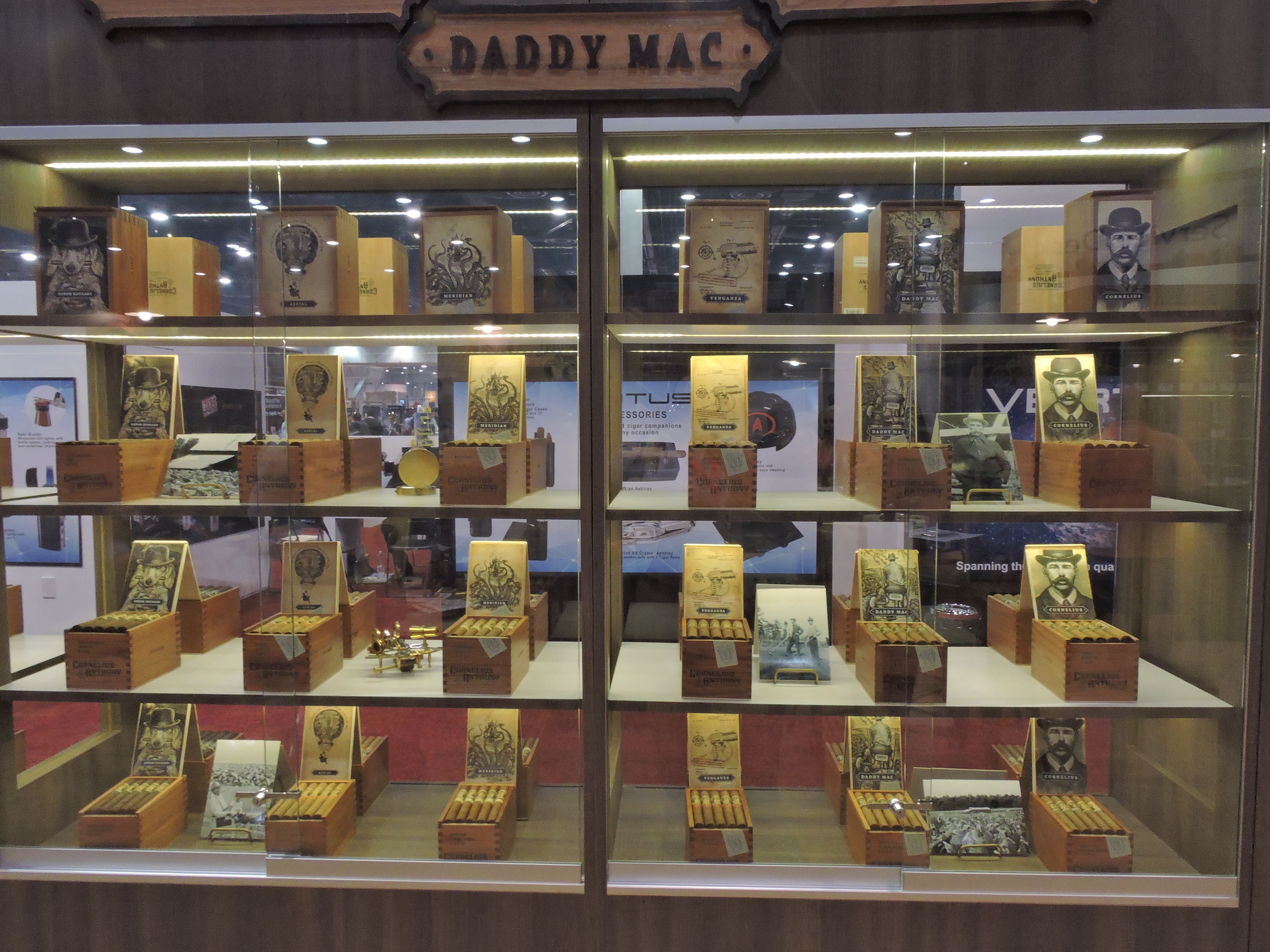 While the company wasn’t focusing on it, they were offering some limited bundled offerings at this year’s IPCPR Trade Show. 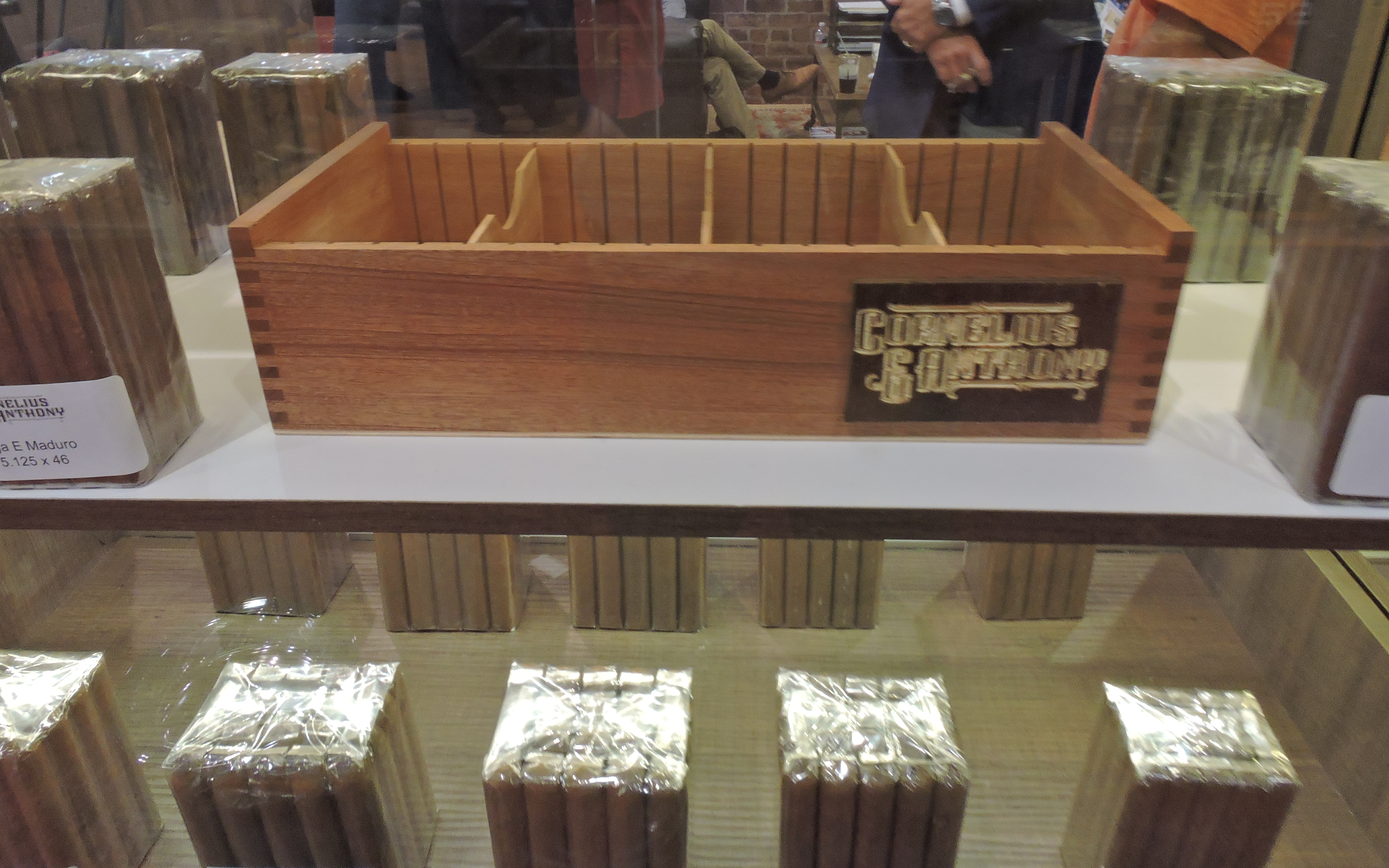 Finally, some of S&M mass market tobacco offerings were also being showcased. 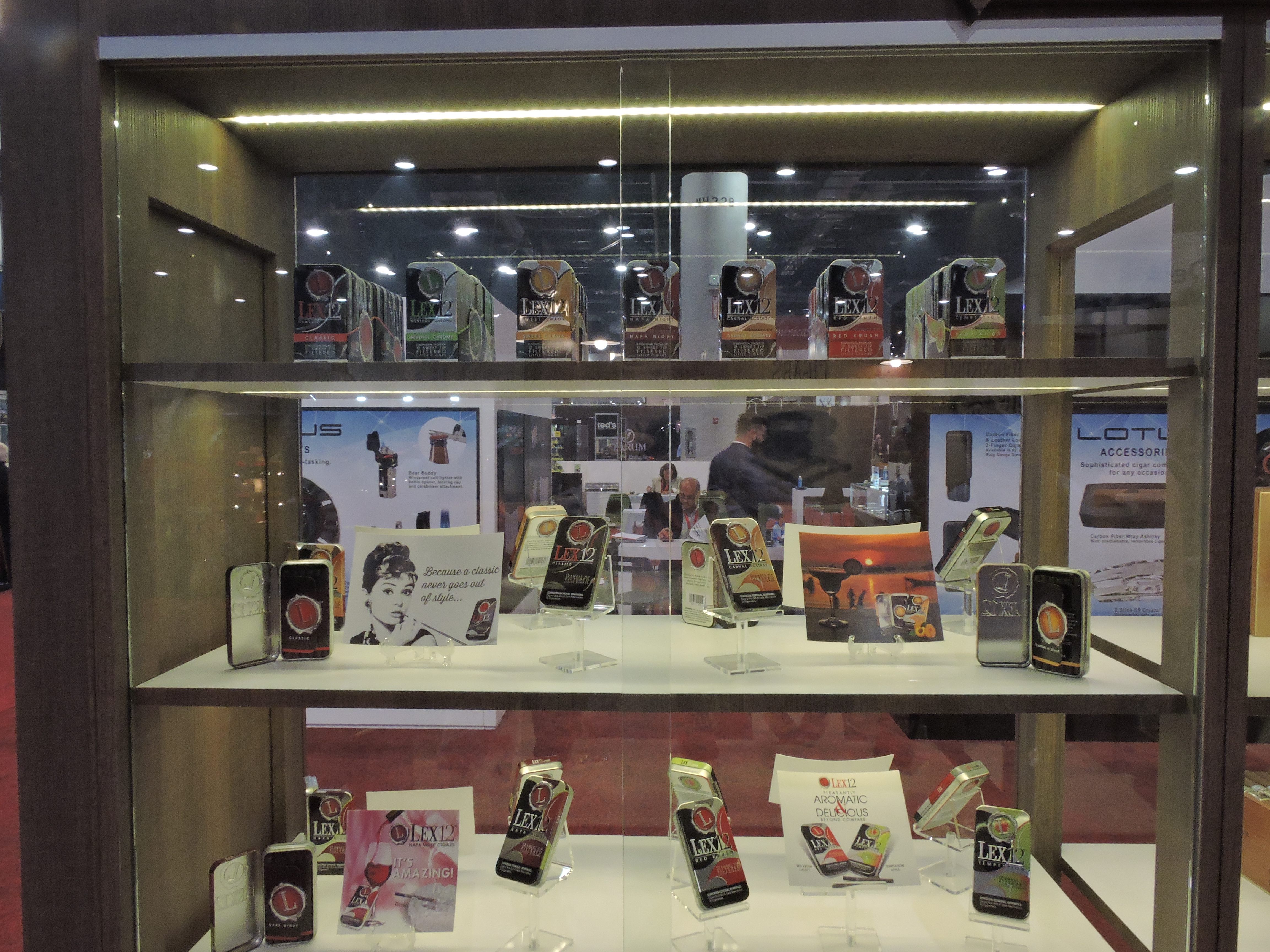