Feature Story: Spotlight on Crowned Heads at the 2018 IPCPR 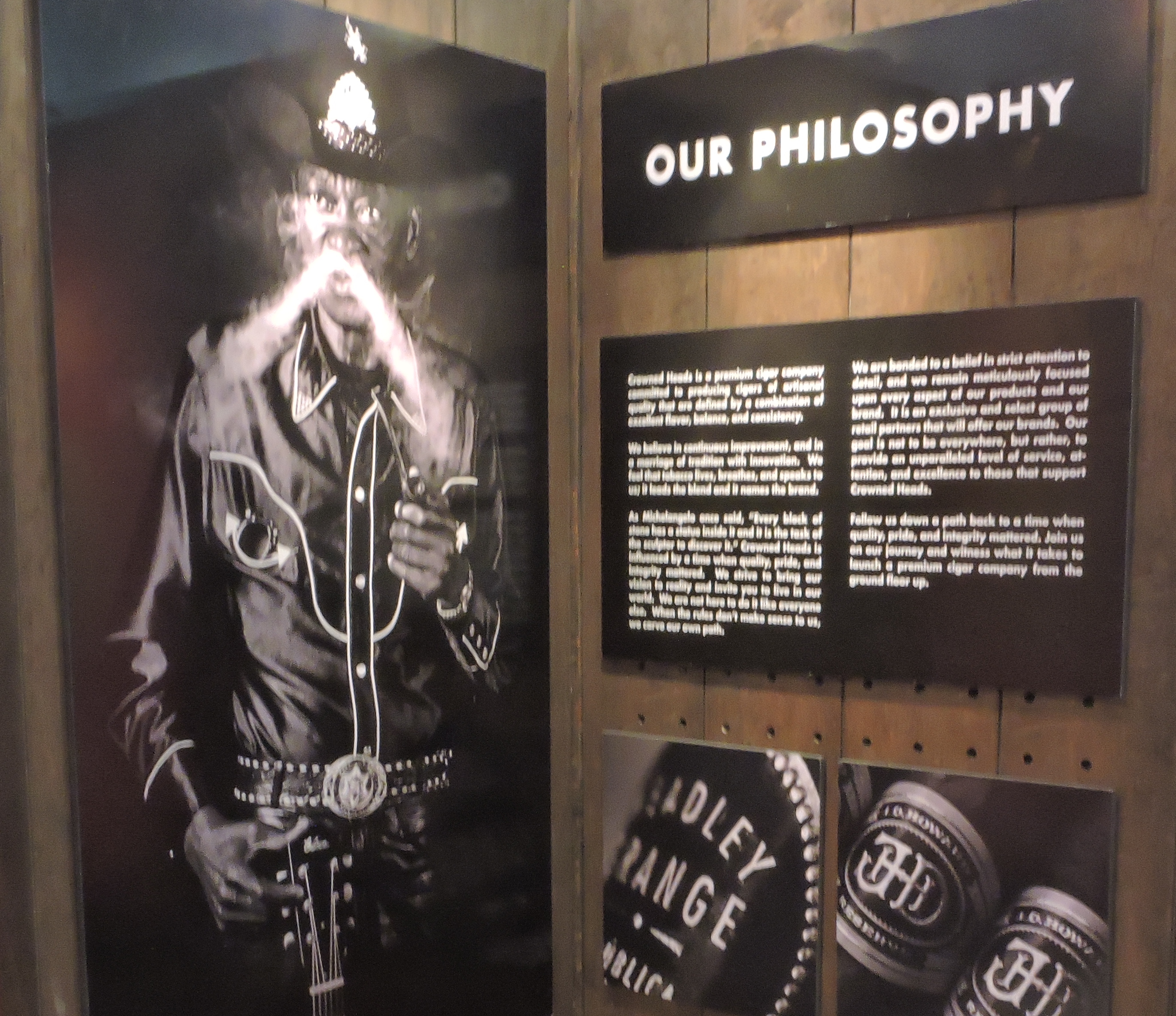 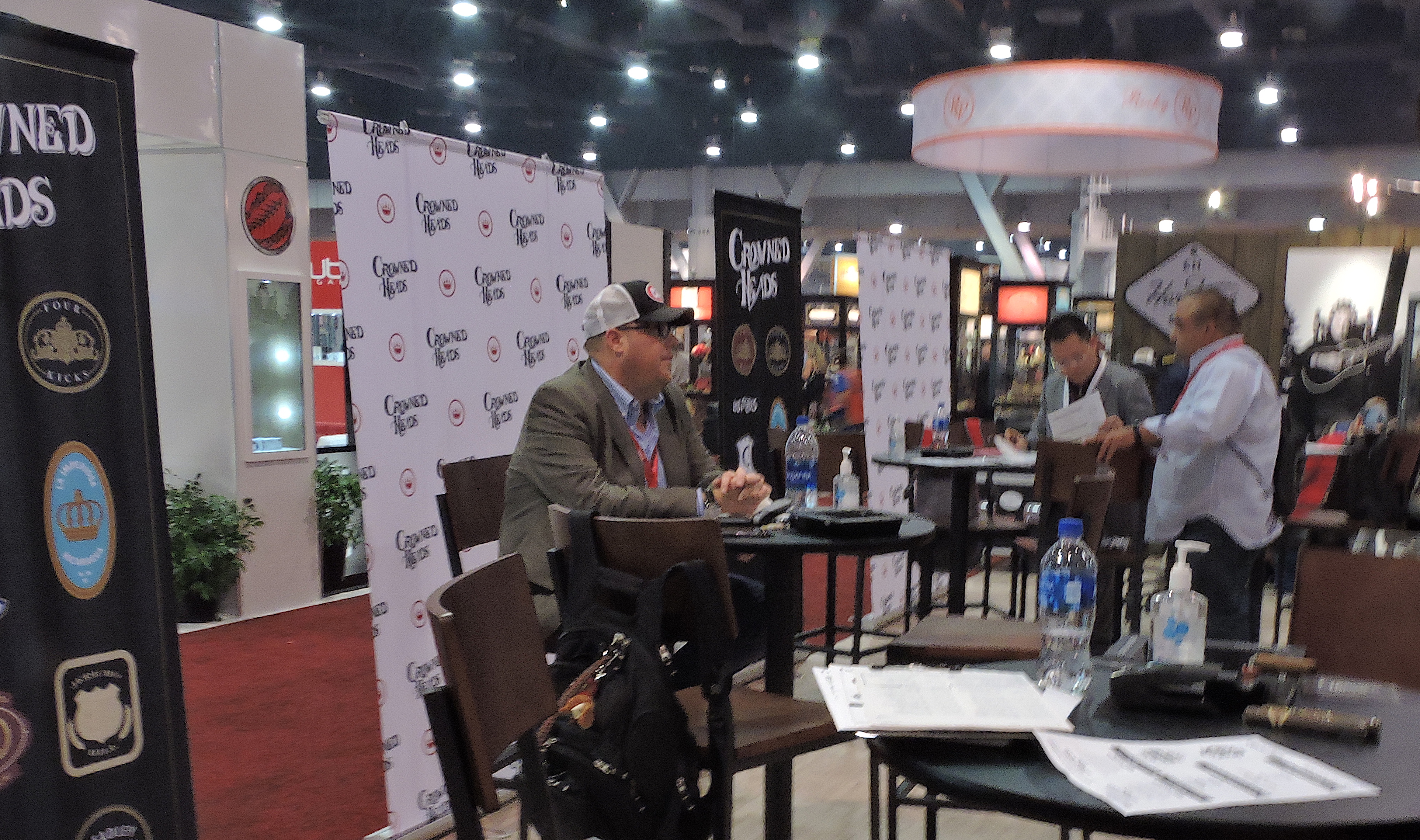 First up was the Four Kicks Maduro Lancero, a limited edition line extension. This was one of the worst-kept secrets coming out of this year’s Tobacconist Association of America (TAA) Convention as the cigar was originally offered up to retailers of that trade organization. Lanceros are craved by a small but passionate group of cigar enthusiasts. Typically Crowned Heads has offered its lanceros as limited editions and that has become a good way to satisfy that segment of the cigar market.  Making the Four Kicks Maduro an LE was a sound strategy by Crowned Heads. 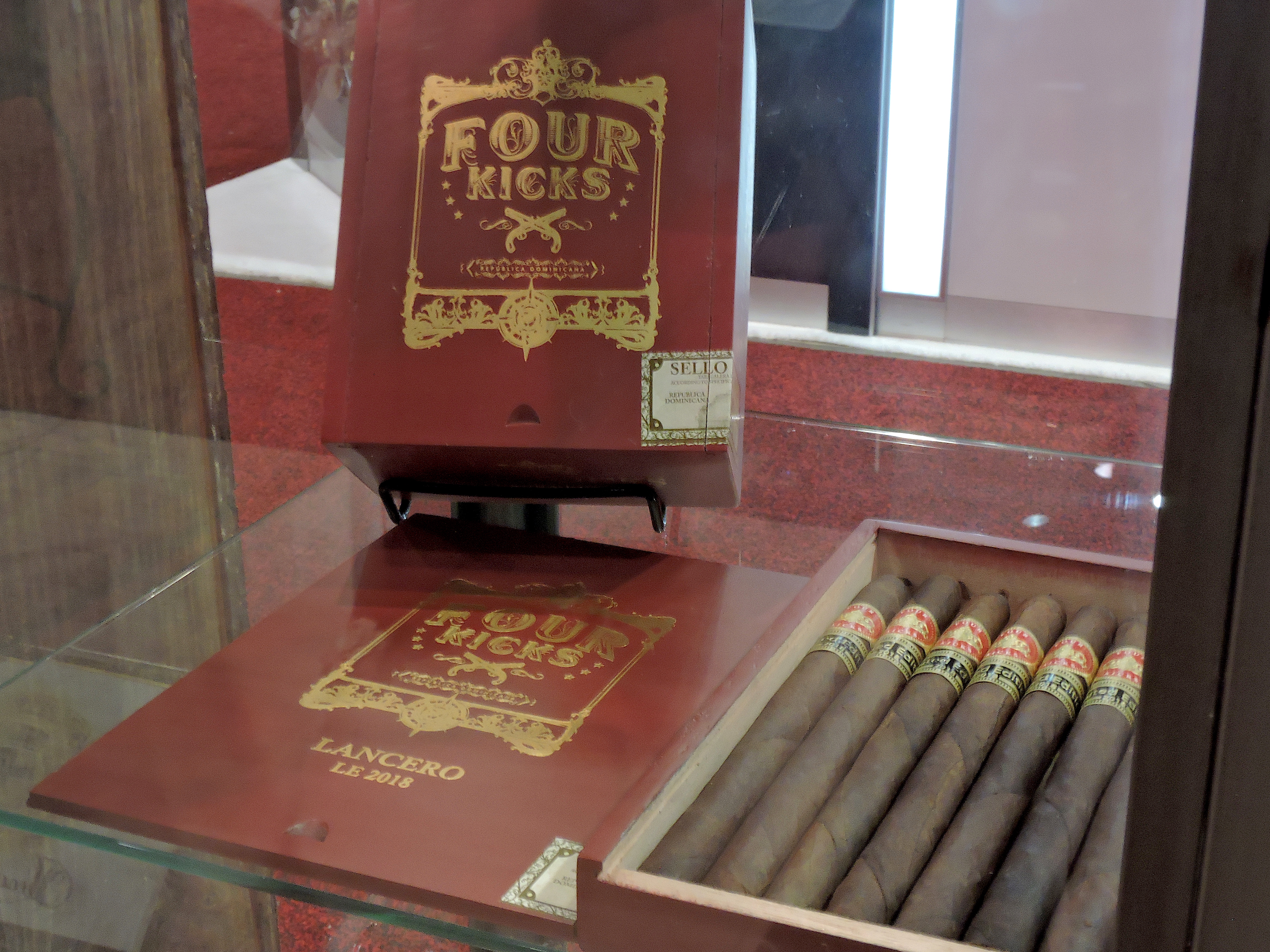 Next up, a limited edition 6 x 60 Gigantes was showcased around Luminosa, Crowned Heads’ Connecticut Shade line. In the past, the company had been adamant about not doing a 6 x 60, but ultimately demand for a project could not be ignored. The idea of doing a 6 x 60 in the Luminosa line is another sound one. There is a large number of Connecticut Shade cigar enthusiasts out there, so this provides a great way to tap into them. Plus the idea of doing a limited edition here can allow Crowned Heads to test the waters with the 6 x 60 segment of the market. Ernesto Perez-Carrillo Jr. is known as the best in the business for a large ring gauge, so it was another solid move to work with him on this one. 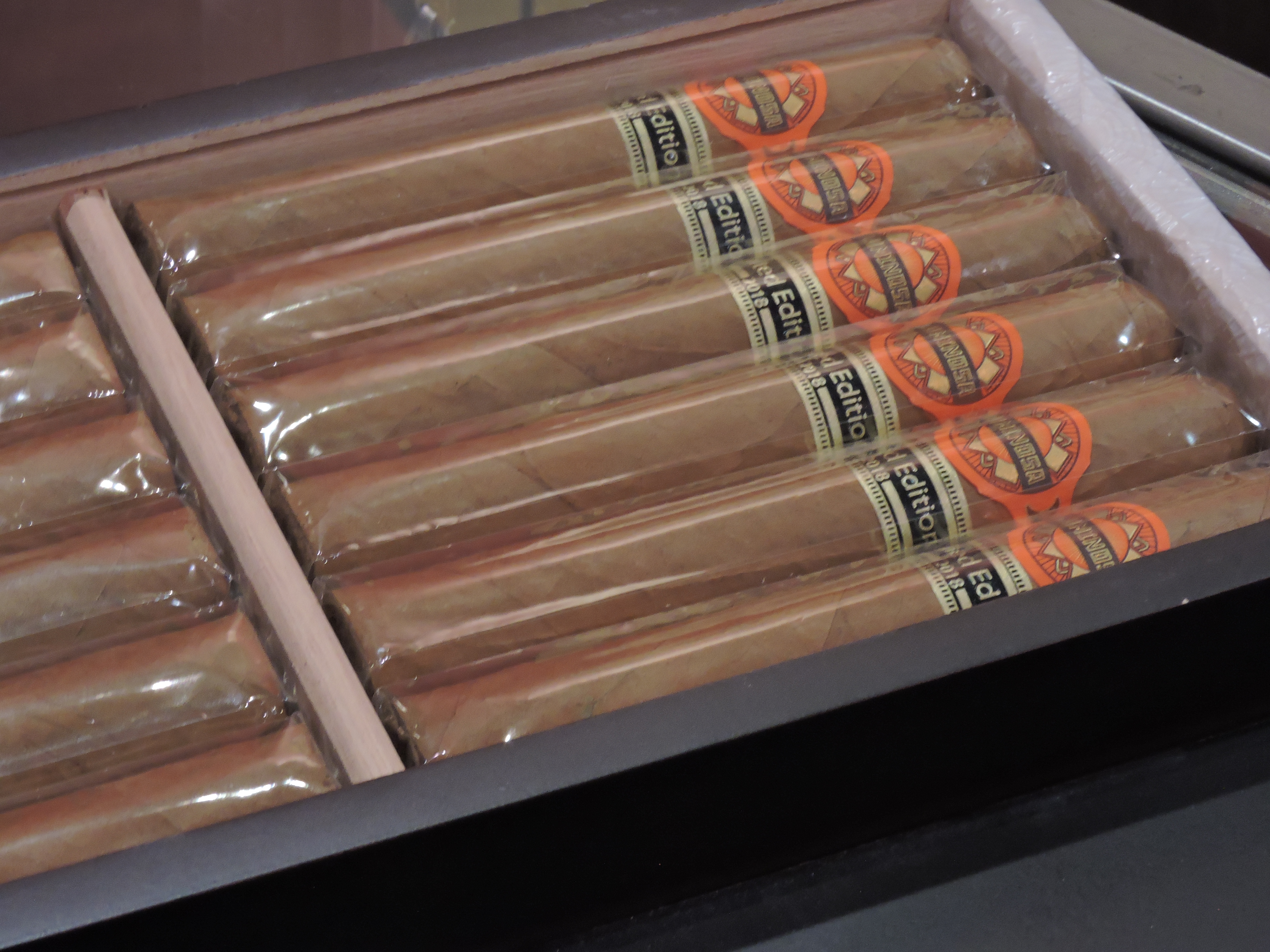 Finally Crowned Heads unveiled a new limited edition offering called the Crowned Heads Court Reserve XVIII. It’s a release that pays homage to the many cigar enthusiasts who have supported the brand over the years. It’s a San Andres Maduro over an all-Nicaraguan blend. The cigar is available in three sizes. The vitolas are three of the first sizes Crowned Heads put into production with their inaugural Four Kicks line:  Corona Gorda (46 x 5 5/8), Robusto (50 x 5) and Sublime (54 x 6). The cigars are expected to ship this Fall. 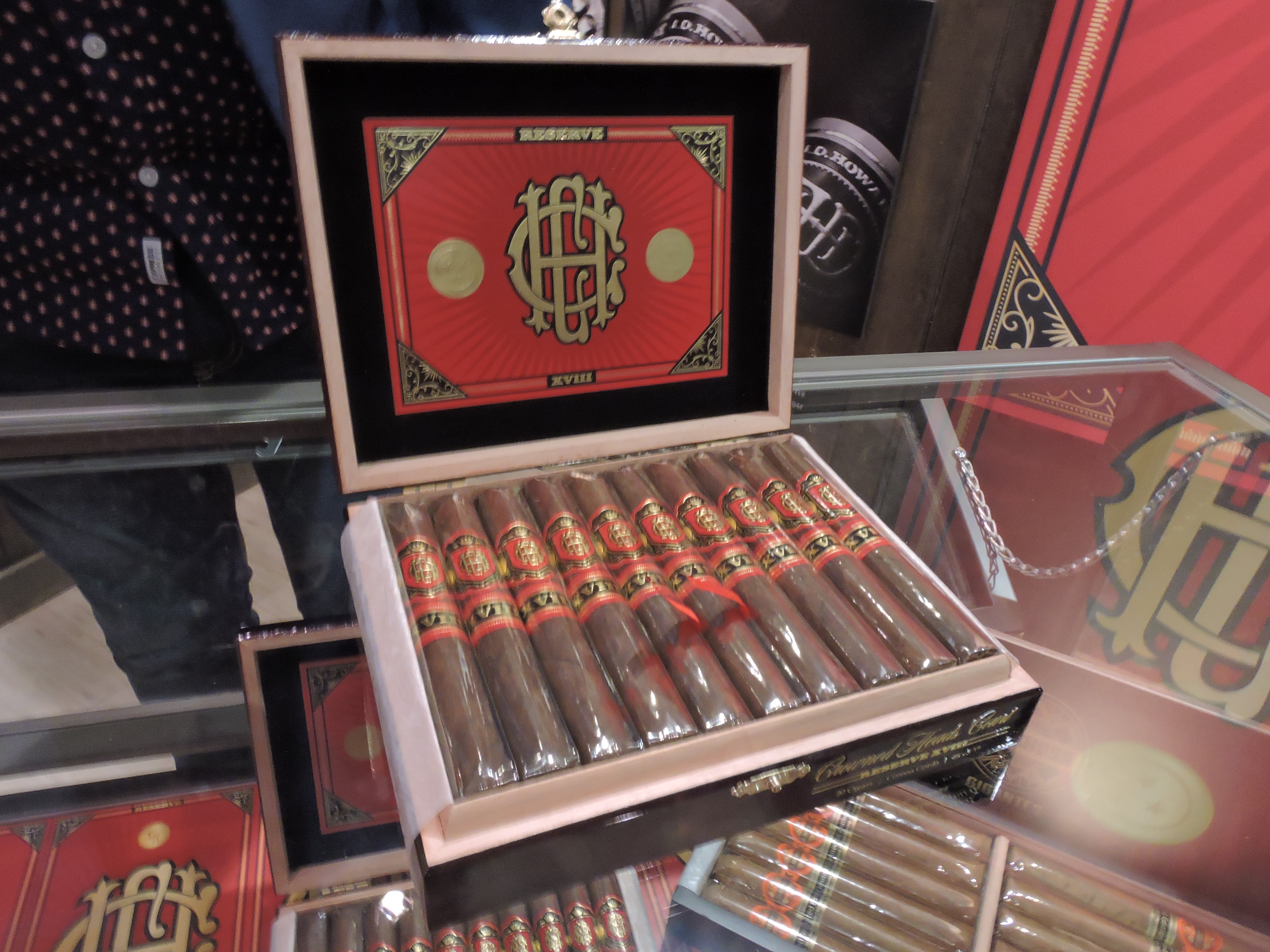