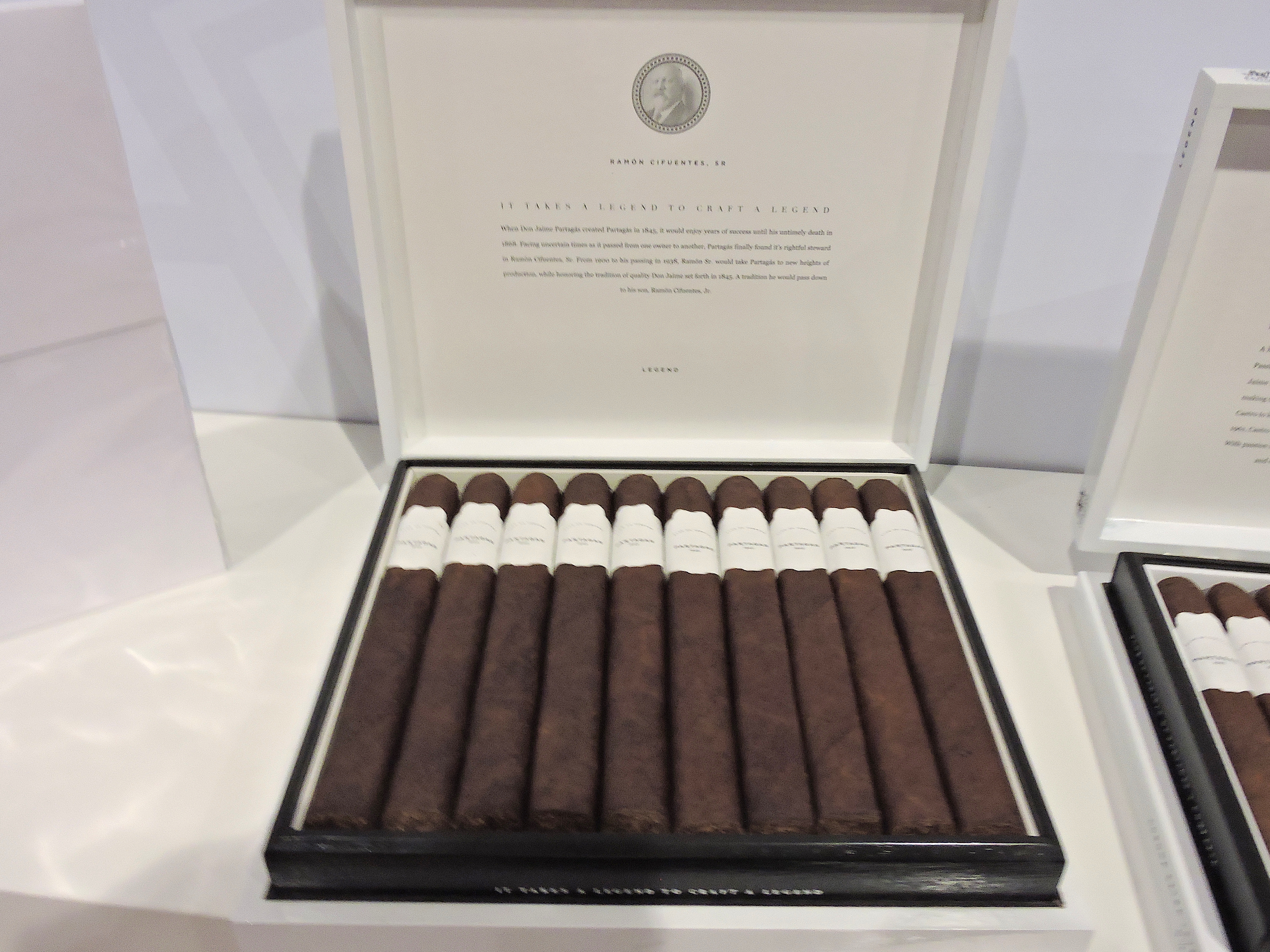 At the 2018 IPCPR Trade Show, General Cigar Company formally introduced the Partagás Legend. It’s a cigar that pays homage to the rich history of the brand, but at the same time, it takes the brand forward by introducing the first Connecticut Broadleaf box-pressed offering into the brand.

In a press release, Andrés Maturén, brand manager of Partagás said, “Partagás Legend was developed by Jhonys Diaz, our master blender whose expertise was honed by learning firsthand from the forefathers of the brand. To honor the tobacco men who raised him in the business, Jhonys selected tobaccos from Connecticut, the Dominican Republic and Honduras, all of which have historical significance to the legends of Partagás.”

Specifically, the blend utilizes a Honduran Olancho San Agustin binder over a blend that includes Dominican Piloto Cubano Leaves. The cigars are available in three sizes, each packaged in three contemporary looking white lacquer boxes. Each of the boxes pays homage to one the “forefathers” of the Partagás brand including Don Jaime Partagás, Ramon Cifuentes, Sr. and Ramon Cifuentes, Jr. 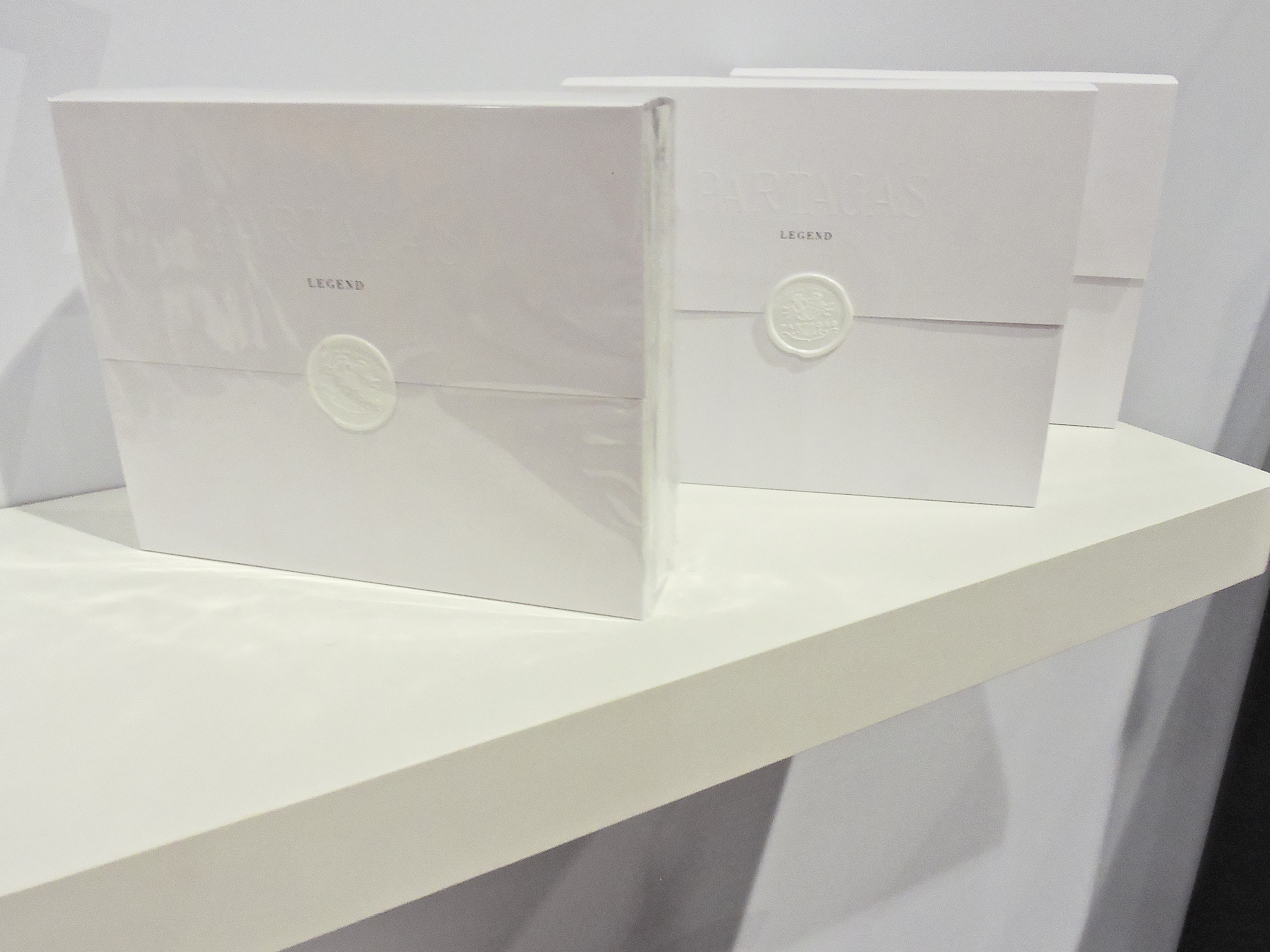 The press release also recognizes the contributions of Edgar Cullman, Sr., Daniel Nunez and Benji Menendez to the Partagás brand.

At a glance, here is a look at the Partagás Legend: