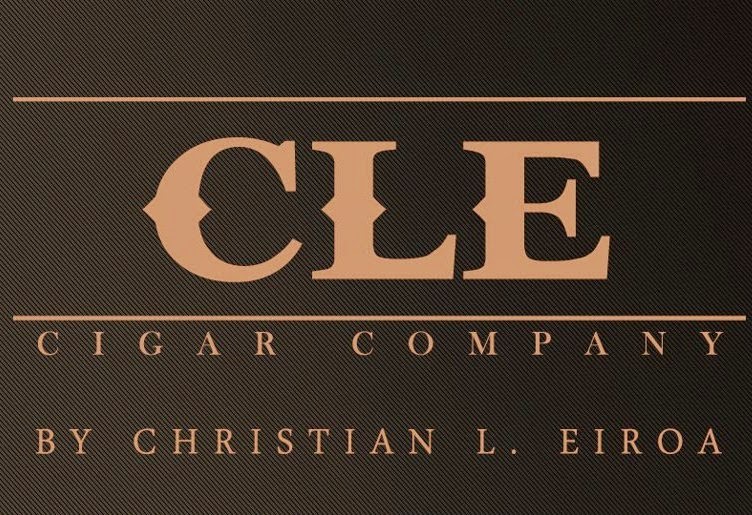 First up, is the C.L.E. brand sampler. It contains two cigars from each of the following brands: C.L.E. Connecticut, C.L.E. Habano, C.L.E. Corojo, C.L.E. Azabache, and C.L.E. Signature. Each cigar is a 50 x 5 Robusto. 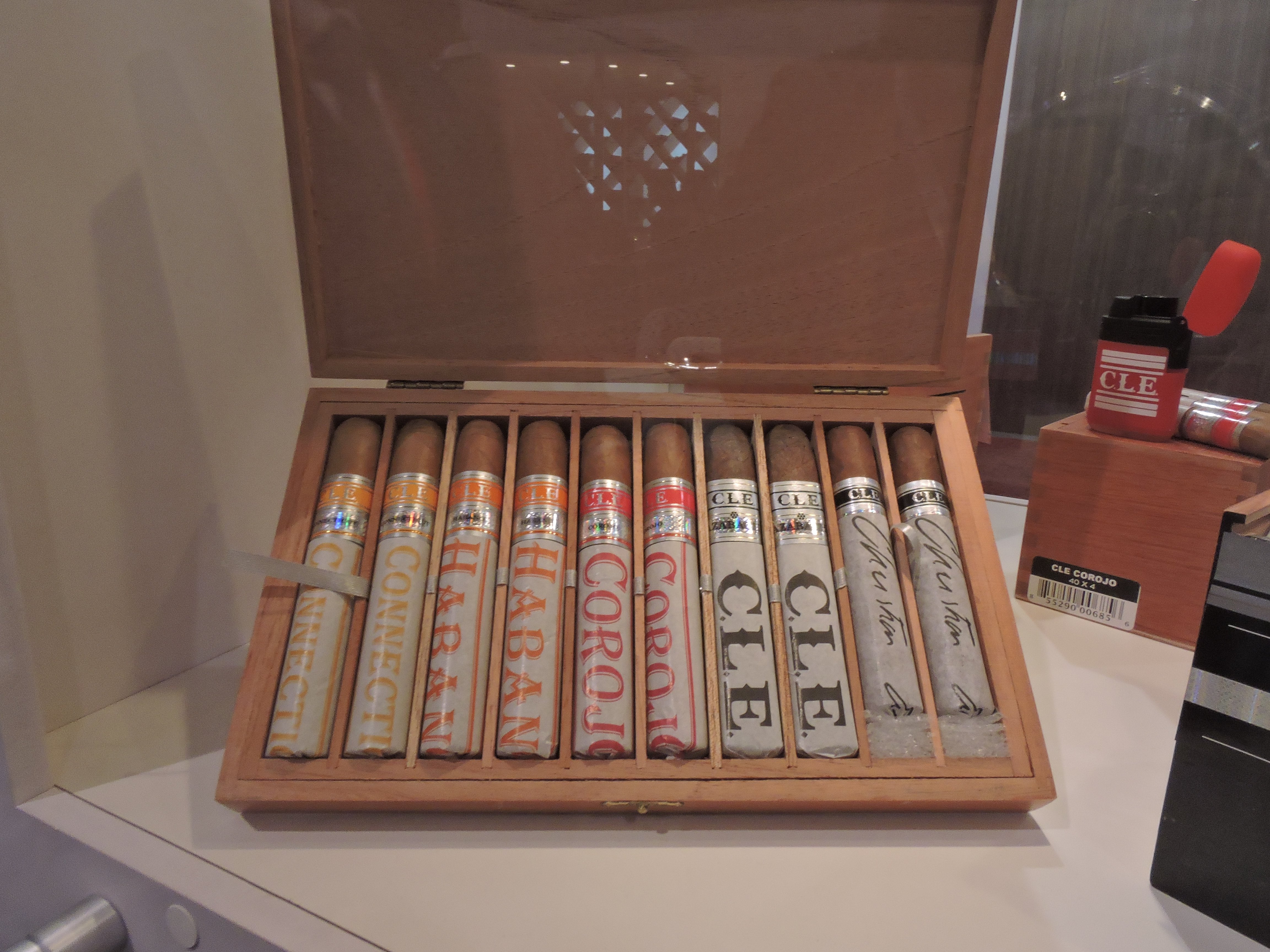 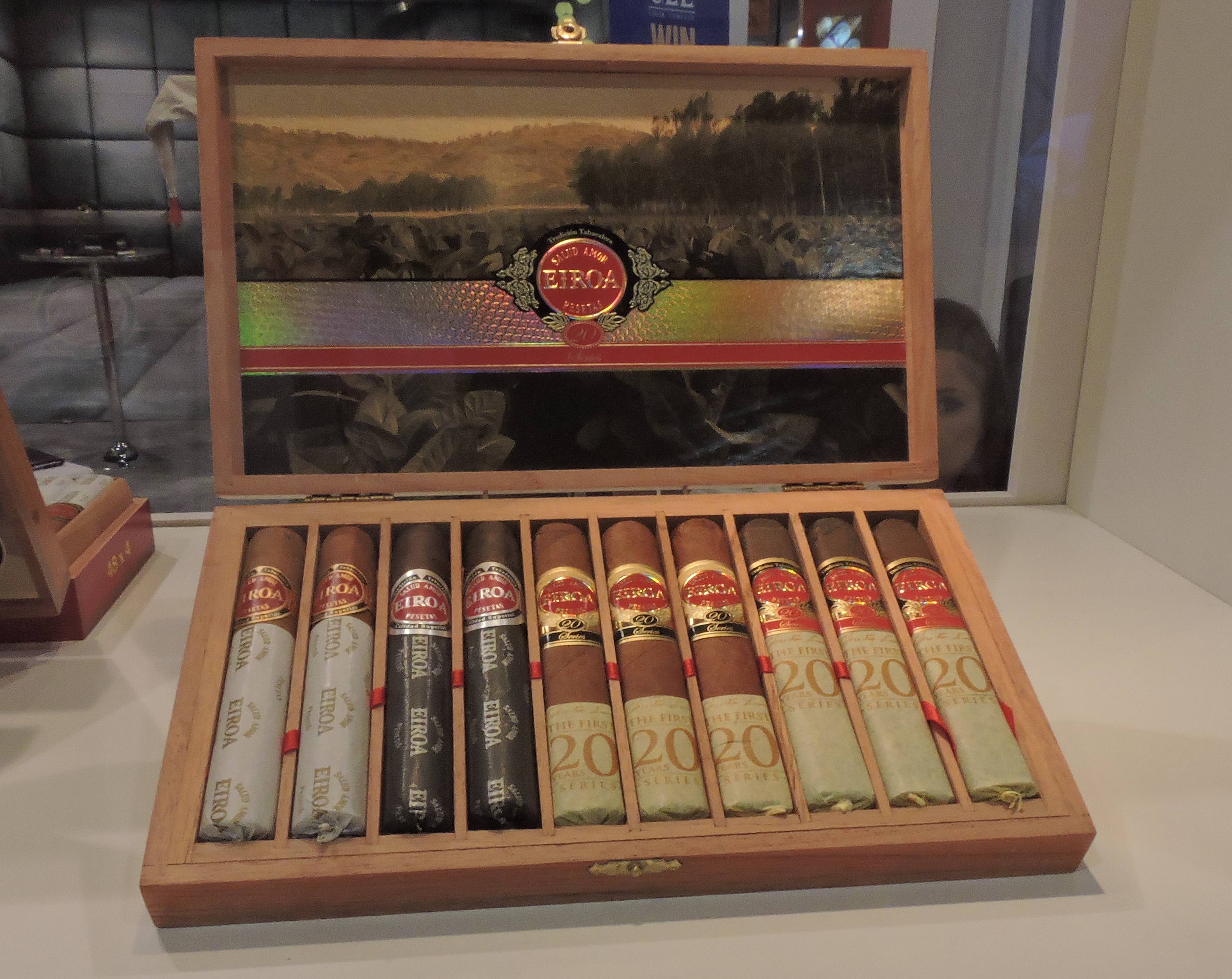 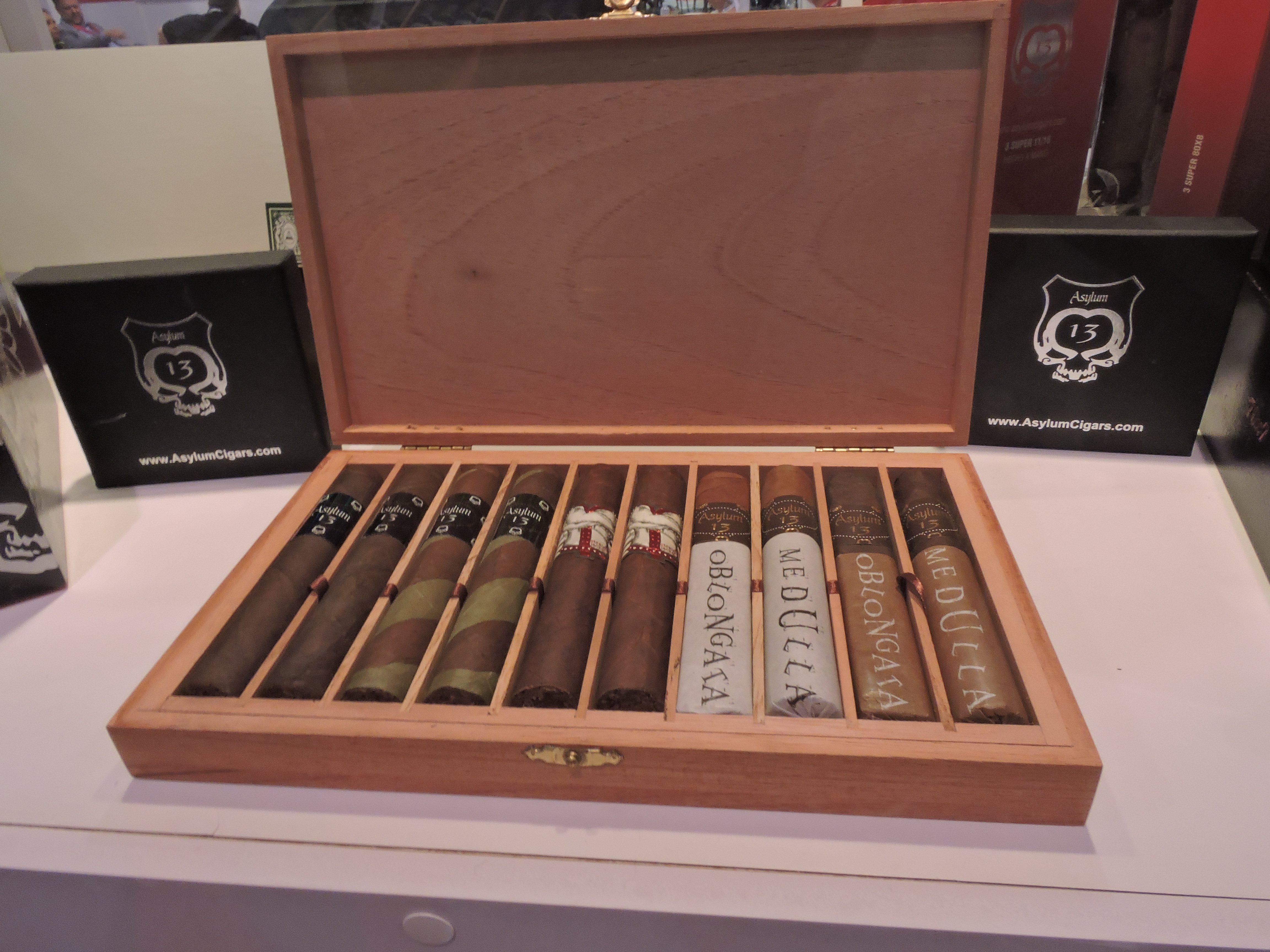