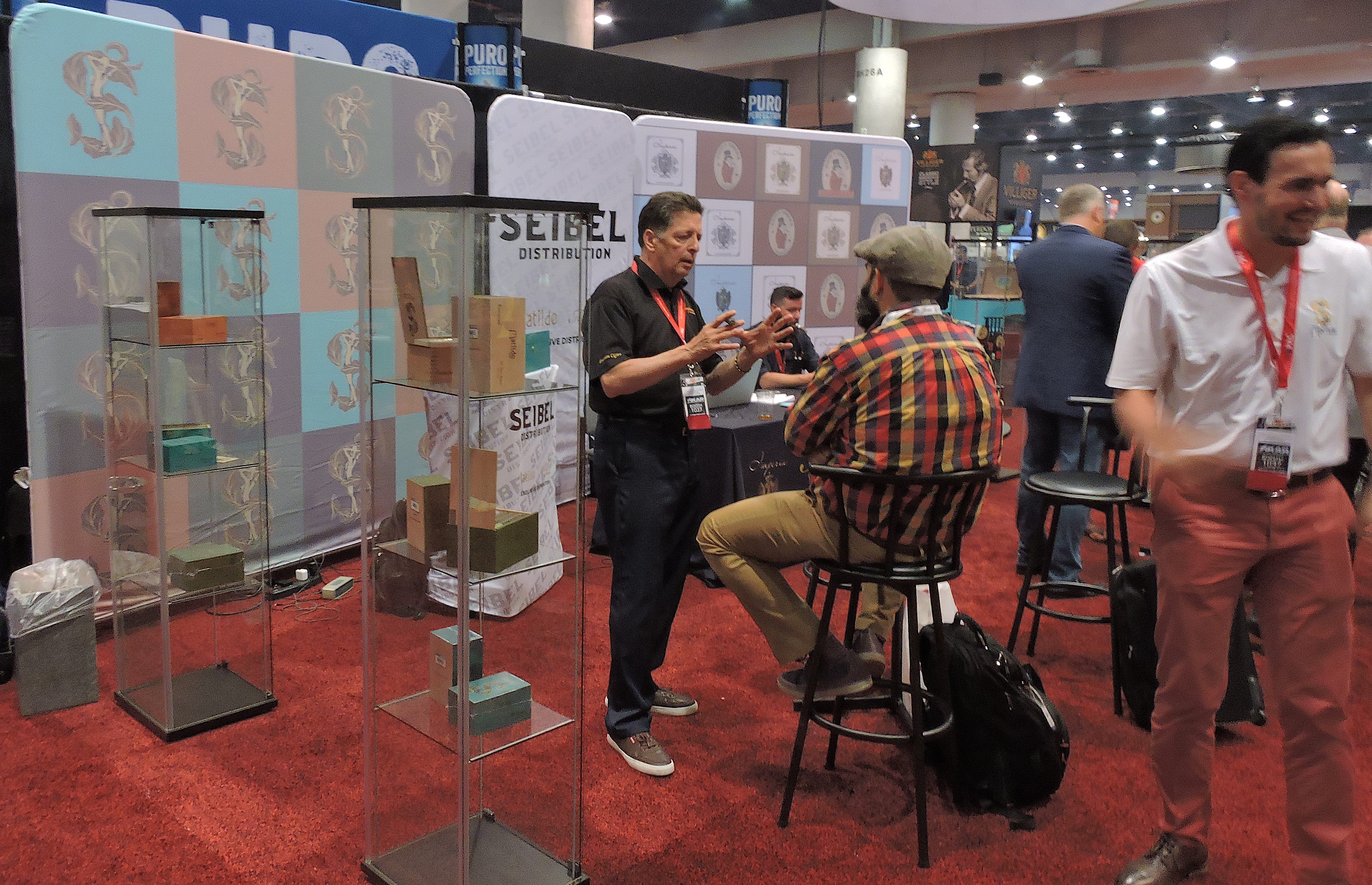 This past spring, Mike Bellody’s MLB Cigar Ventures and the Seijas family’s Matilde Cigars announced they were ending their distribution agreement with Quesada Cigars to form their own distribution company known as SeiBel Distribution. At this year’s IPCPR Trade Show, the two companies partnered together for booth space to showcase their offerings.

While the companies are now handling their own sales and distribution, the cigars the companies produce remain unchanged.  MLB Cigar Ventures’ Imperia Cigars will still be produced at the Quesada Cigars while MLB’s David P. Ehrlich line will be produced at Tabacalera La Alianza. Meanwhile, production for Matilde Cigars will continue at Jochy Blanco’s Tabacalera Palma. As for distribution, SeiBel has secured its own warehouse and is leveraging the UPS Cigars Direct platform. 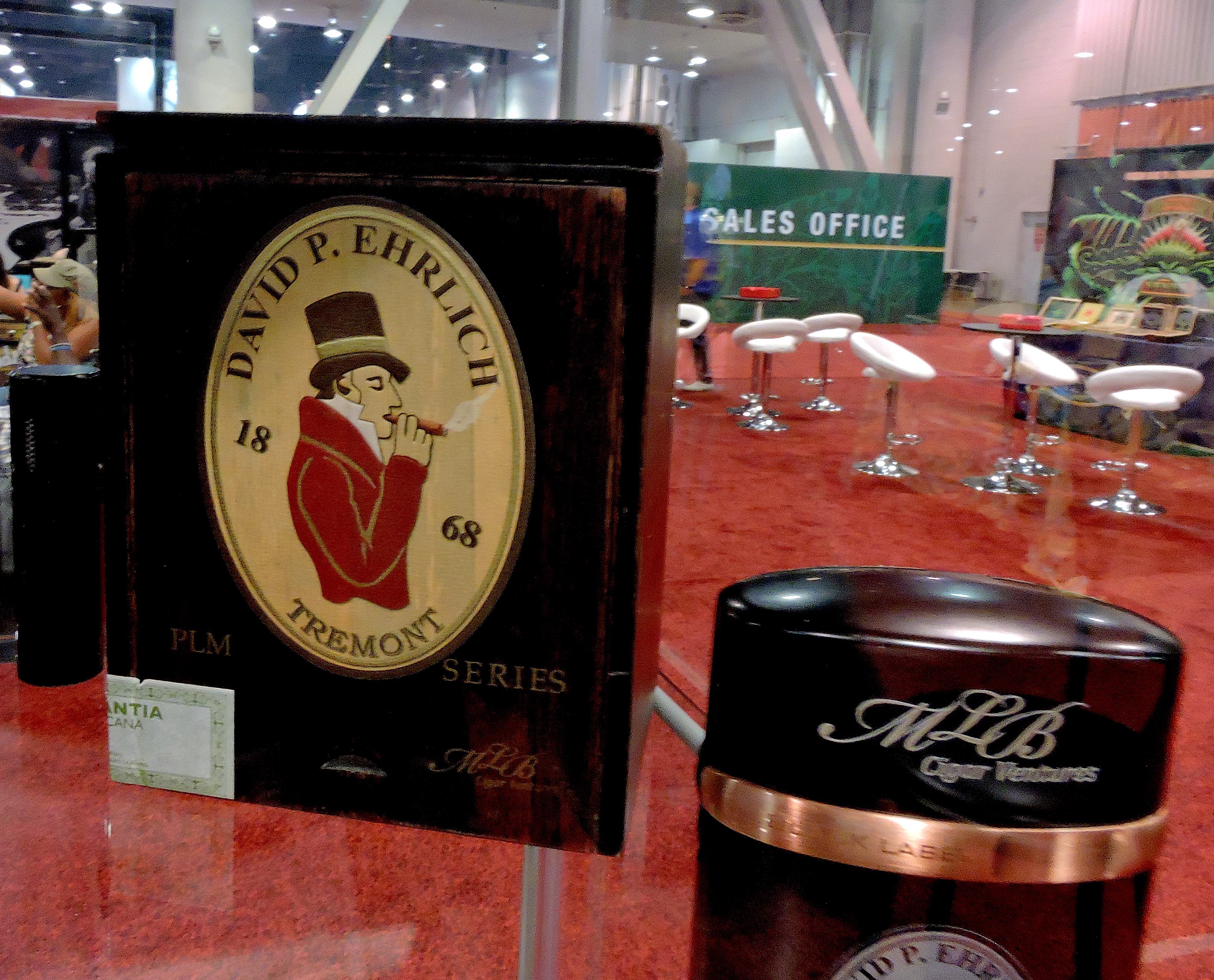 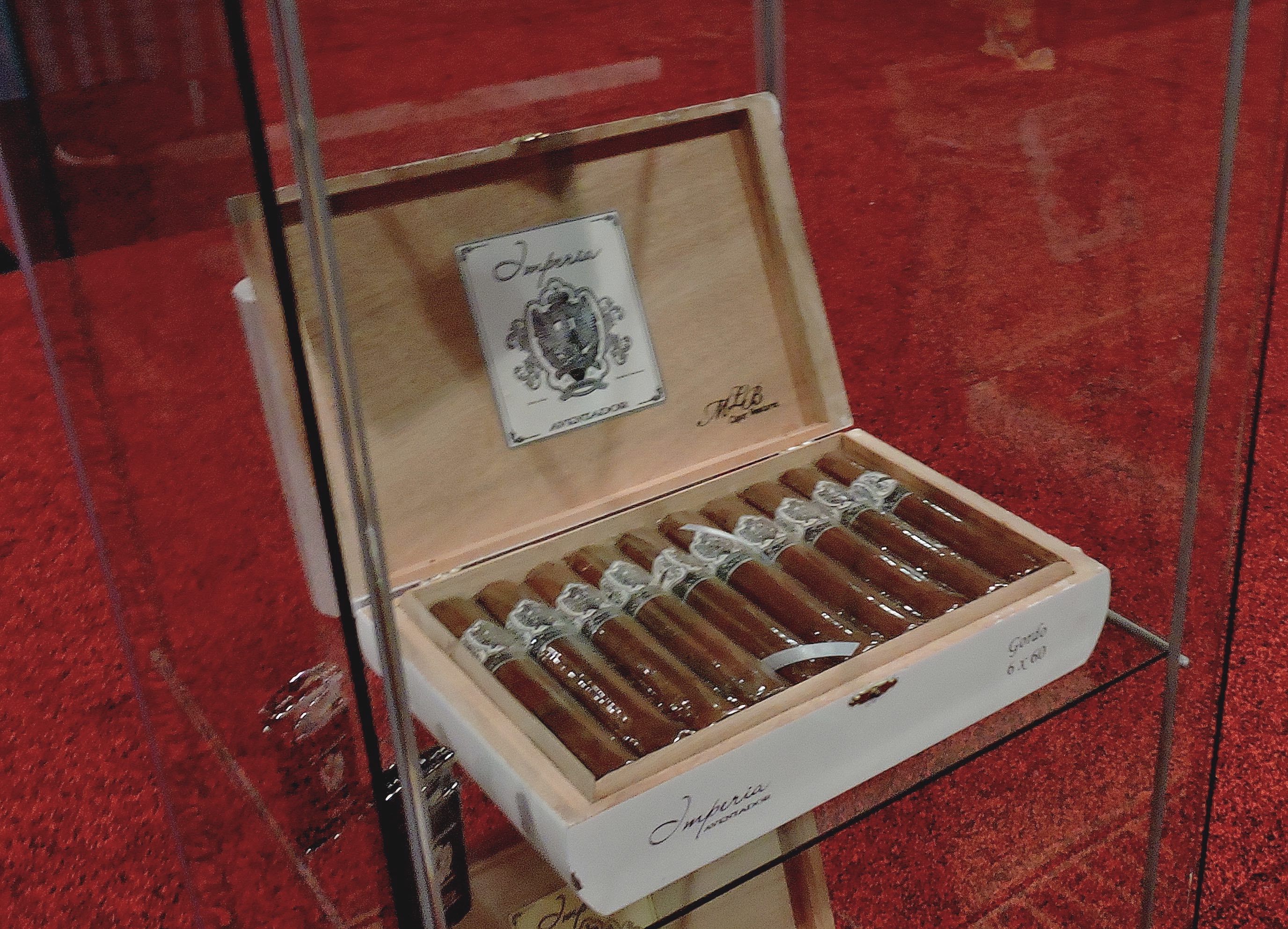 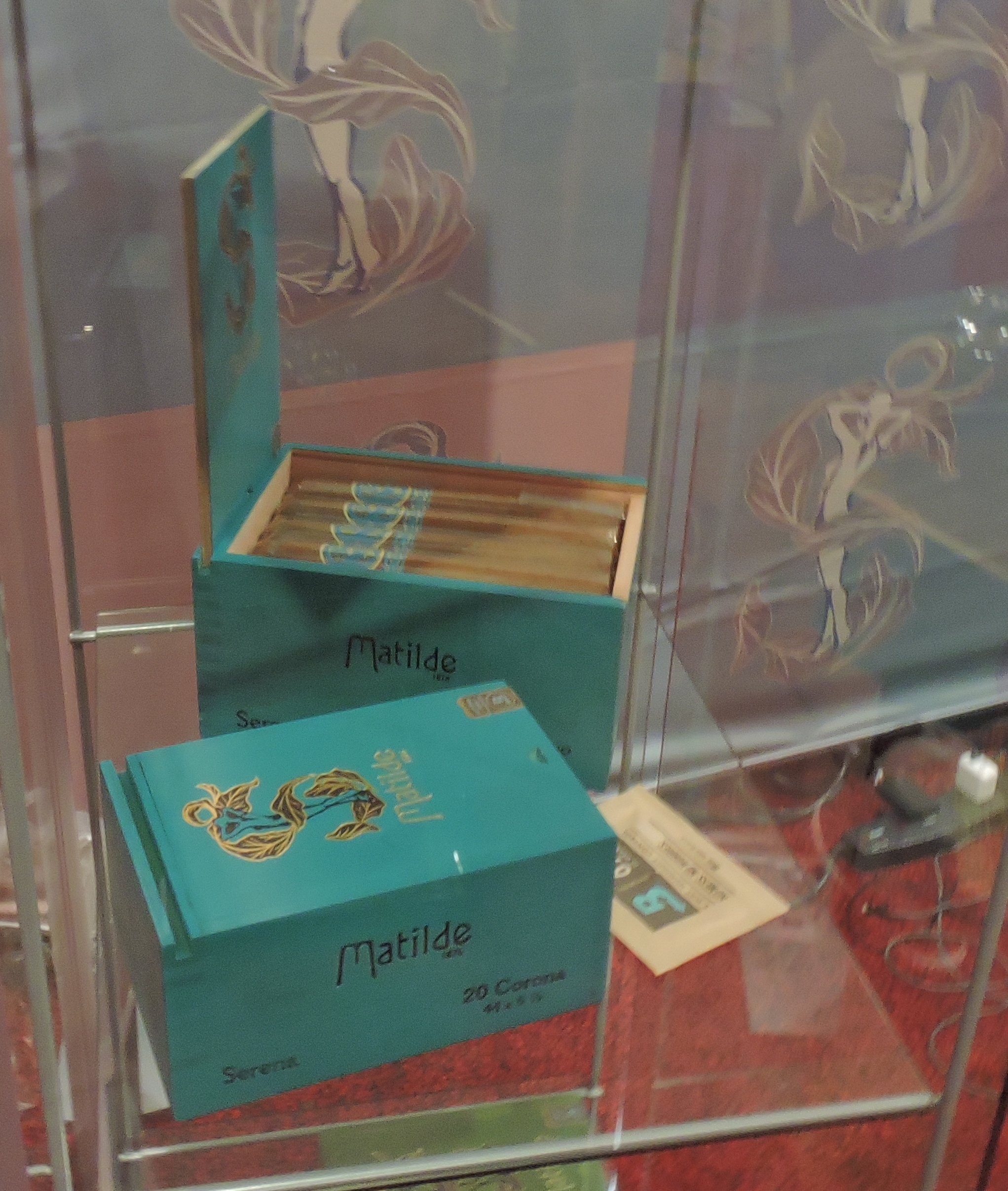