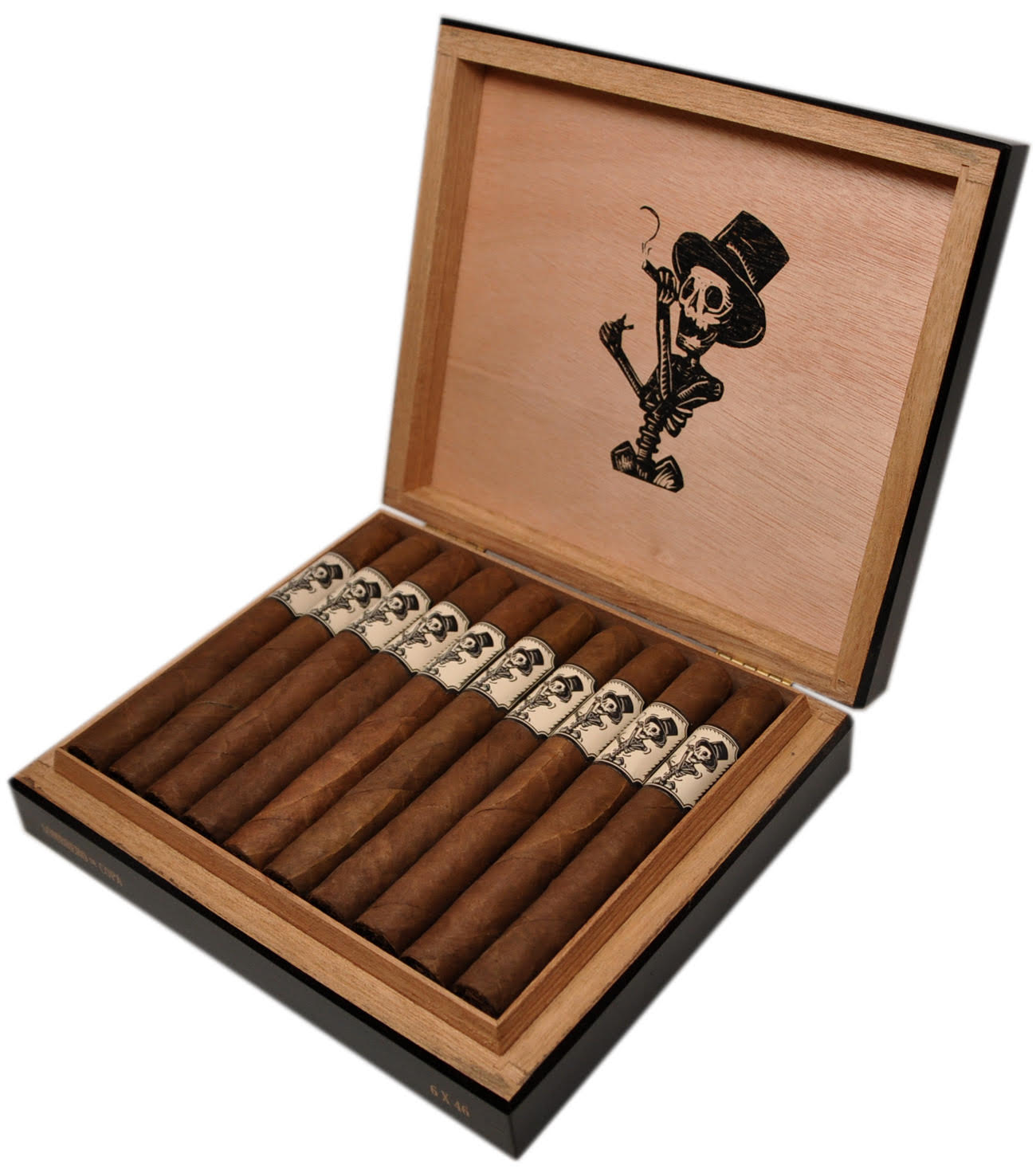 Espinosa Cigars is teaming up with the Reddit Cigar community to release a collaboration cigar known as the Sombrero de Copa.  It’s a cigar that is being sold through online retailer Small Batch Cigar.

Sombrero de Copa is a project that has been two years in the making. The concept was to come up with a cigar that best represented the wide range of flavor palates among Reddit Community members. Working with Espinosa Director of Operations Hector Alfonso, the final blend was selected by a group of Reddit Moderators along with Andrew Considine of Small Batch Cigars.

The blend of Sombrero de Copa consists of a Habano wrapper over a Jalapa binder and fillers that include ligero from Estelí and viso from Jalapa. The cigar is available in one size – a 6 x 46 Corona Gorda with each presented in 20-count boxes. Pricing is set at $6.99 per cigar.

Espinosa has also worked with other cigar communities for special collaboration releases. This includes Sensei’s Sensational Sarsaparilla, Sensei’s Sensational Sarsaparilla II, and Feng Shui for the Cigar Dojo community. Through it’s La Zona factory, there have also been two releases from Cubariqueño Cigar Company, including K9 for the Cigar Dojo community and the Fat Ash cigar for the Fat Ash community.

At a glance, here is a look at the Sombrero de Copa: