Cigar News: Emilio Suave to be Showcased at 2019 IPCPR 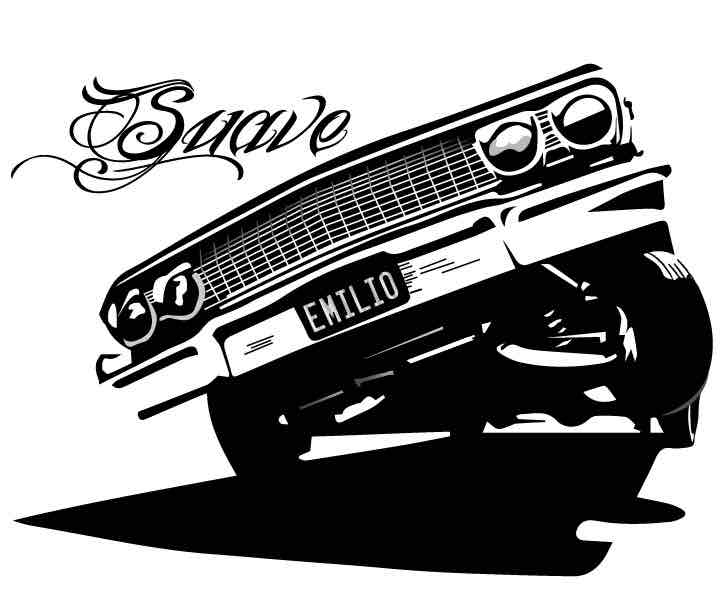 Since Emilio Cigars has consolidated its operations under James Brown‘s Oveja Negra Brands, the company has been resurrecting some of its more popular lines. At this year’s IPCPR Trade Show and Convention, the Emilio Suave, the brand’s original Connecticut Shade offering, is returning.

In addition to a Connecticut Shade wrapper, Emilio Suave features a Nicaraguan Habano binder and all-Nicaraguan fillers. The cigar is available in three sizes: Robusto, Toro, and Churchill – each packaged in 20-count boxes.

Emilio Suave first made its debut back in 2012 as the Emilio AF-Suave. It is now being branded simply as Emilio Suave. Like the other Emilio products being refreshed, production for the Emilio Suave is switching to Brown’s Fabrica Oveja Negra and is getting a packaging upgrade. Artwork for the new packaging was done by Brown.

“I am very excited to release these cigars. They that have been given the Oveja Negra makeover in appearance and flavor,” commented Brown in a press release.

Emilio Suave joins Emilio La Musa, Emilio Grimalkin, Emilio AF1 and AF2 as lines that have been refreshed by Brown.

At a glance here is a look at the Emilio Suave: