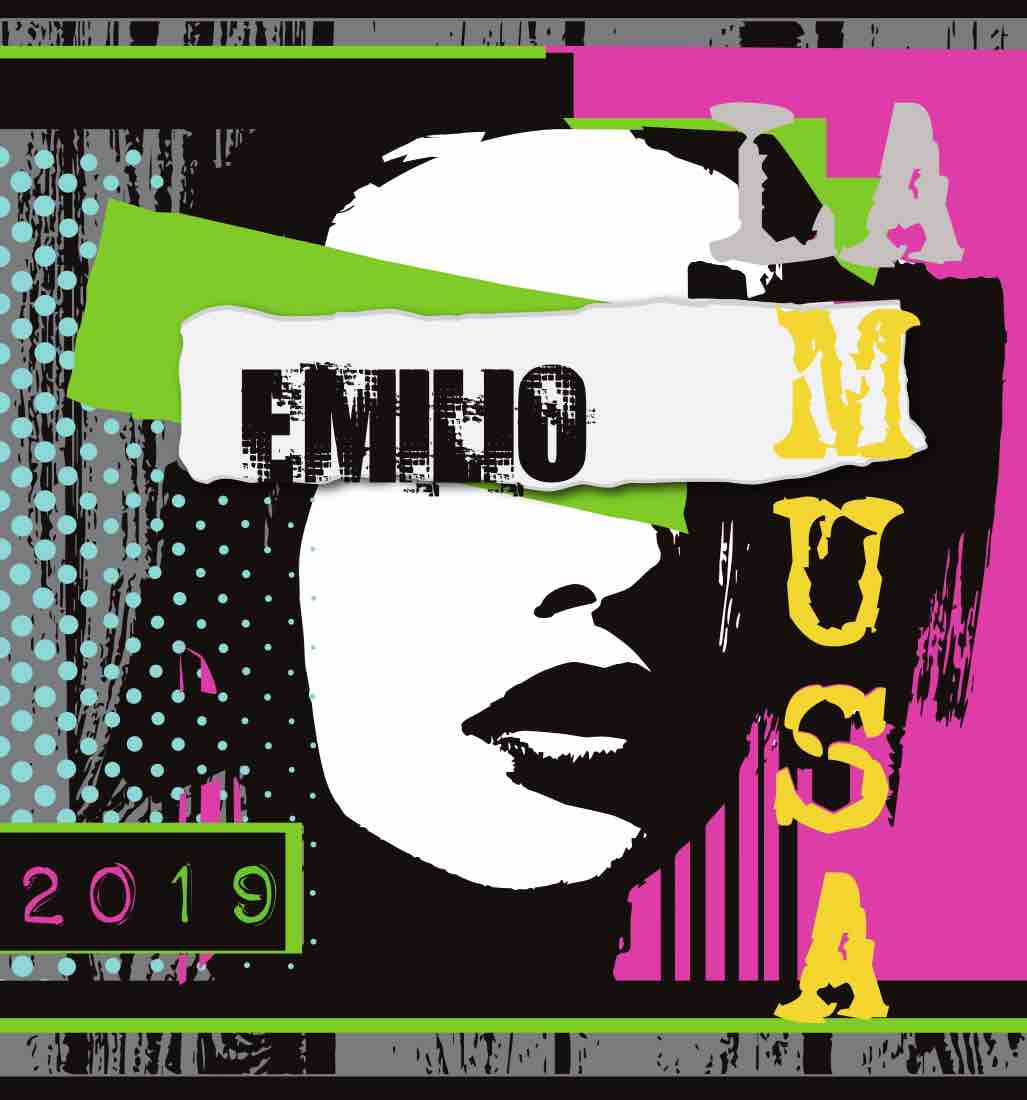 Since Emilio Cigars has consolidated its operations under James Brown‘s Oveja Negra Brands, the company has been resurrecting some of its more popular lines. At this year’s IPCPR Trade Show and Convention, the Emilio La Musa will be making a return – this time as a limited edition.

The La Musa is a Nicaraguan puro highlighted by a Sun Grown wrapper and Nicaraguan Habano wrapper. It will be available in two sizes: Robusto and Toro – each packaged in 25-count boxes.

Emilio La Musa was a brand that was created when Gary Griffith was the brand developer. At the time a decision had been made to rebrand the Emilio Grimalkin as the Emilio La Musa Mousa. Plans were to expand La Musa to include several blends. A second blend, Emilio La Musa Melete was released, but no further expansions happened. This time it’s simply “La Musa” – returning as a single blend in two different sizes.