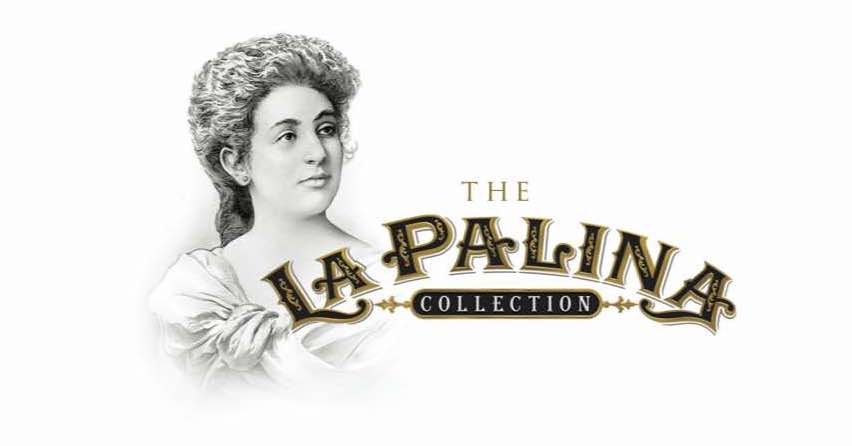 At the 2019 IPCPR Trade Show, La Palina Cigars will introduce the eighth installment of its annual Goldie series. This one features the iconic 7 x 48 Julieta size.

The blend features an Ecuadorian wrapper and binder over a blend of Nicaraguan and Dominican tobaccos that incorporates the often scarce high priming medio tiempo leaves.

As in previous years, the La Palina Goldie Julieta is packaged in 10-count boxes and production is limited. Pricing is set at $23.00 SRP per cigar.