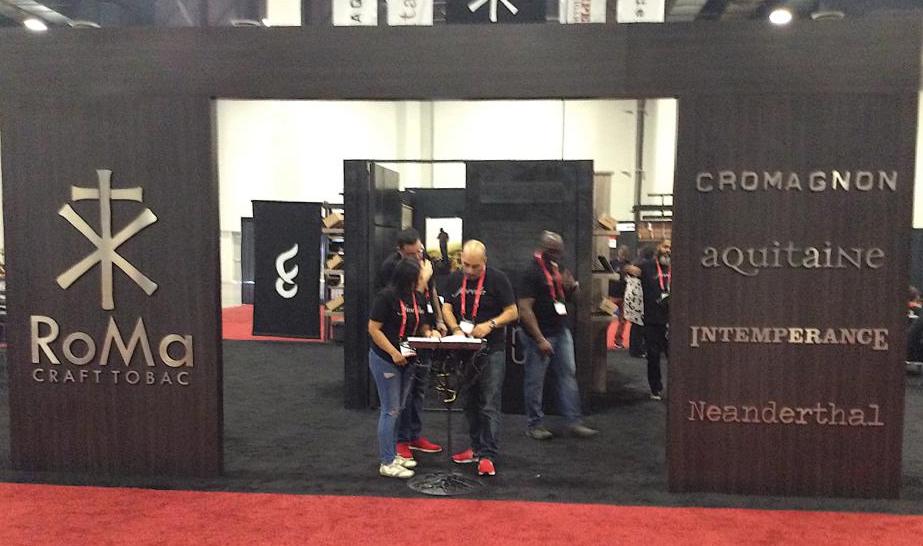 RoMa Craft Tobac’s Baka is highlighted by the use of a Cameroon wrapper. It will be an annual limited production release. It’s being made in same seven sizes as the CroMagnon and Aquitaine, however, only two sizes are being released this year: Pygmy (4 x 46) and Bantu (4 x 52). Plans are for subsequent sizes to be released in a limited, staggered fashion in subsequent years. The cigars are being packaged in 24-count boxes. Our initial perception from both smoking the Baka as well as how well this cigar has been received is that Baka lived up to being the hottest cigar at the Trade Show. 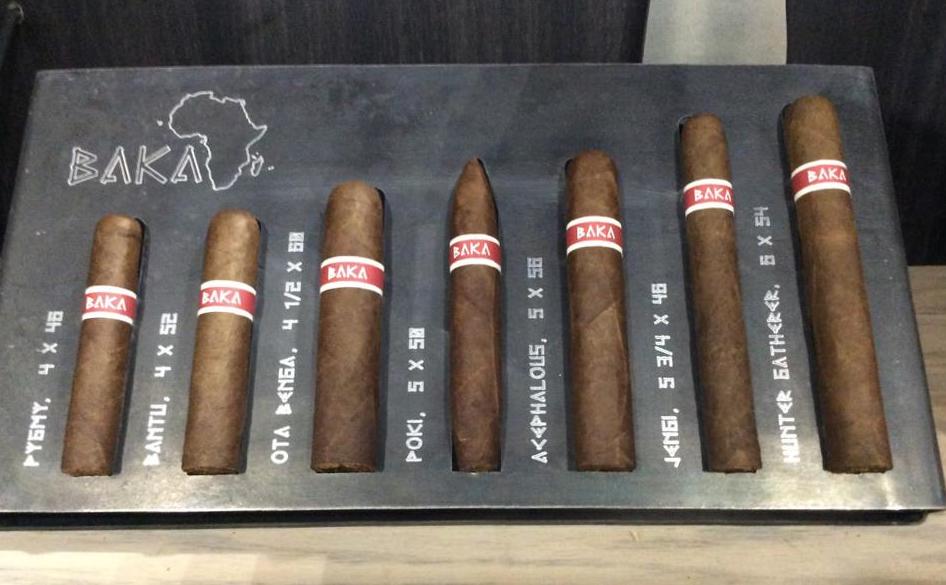 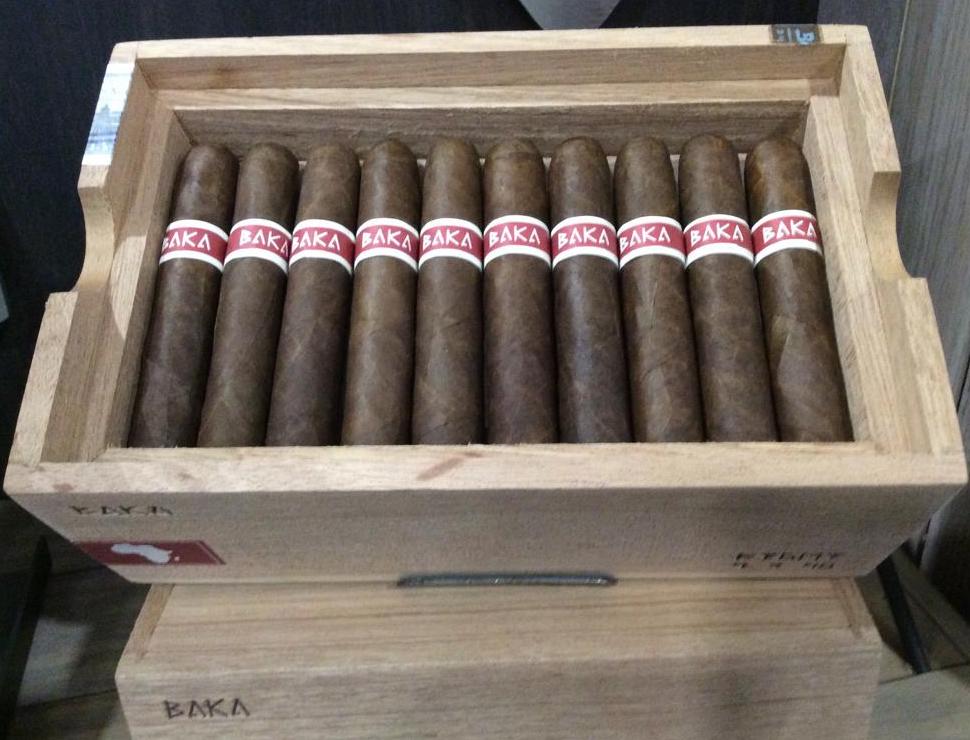 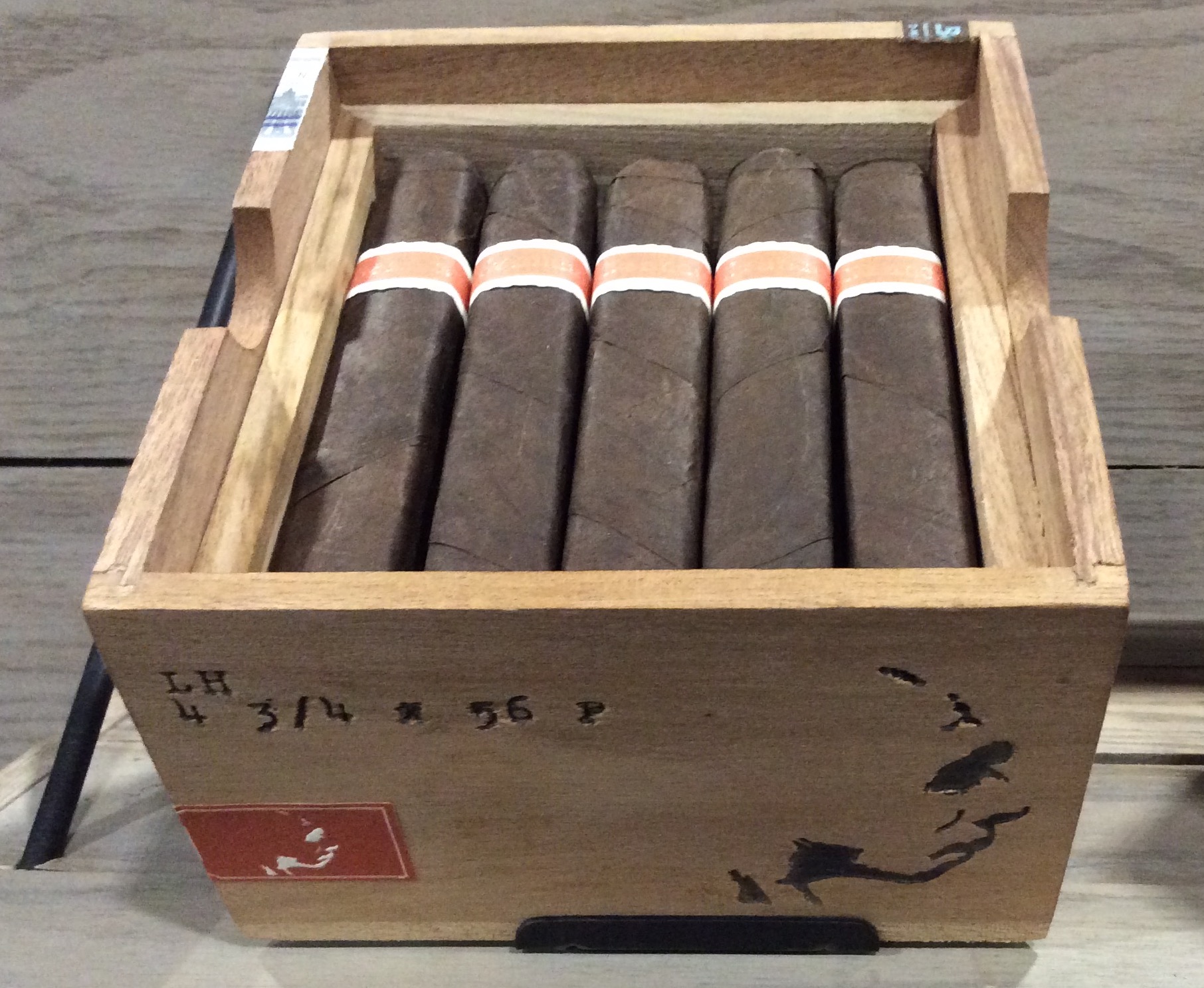 Earlier this year, RoMa Craft Tobac announced it was taking its Intemperance Whiskey Rebellion 1794 national. The project started out in 2016 as an exclusive cigar for the Cigar Dojo community distributed by Famous Smoke Shop in a one time Robusto size. A couple of months later, Intemperance Whiskey Rebellion 1794 became a full line exclusive to Famous Smoke Shop in Easton, Pennsylvania. It was released in five sizes, but the original Robusto that was released to Cigar Dojo was never released with the regular line. 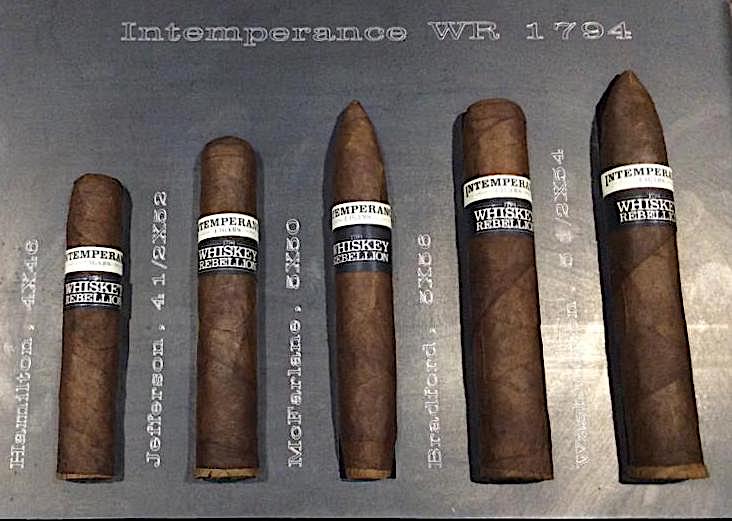 Meanwhile, there is a new exclusive size that was released to the Cigar Dojo community shortly after the IPCPR Trade Show with the Intemperance Whiskey Rebellion 1794 Pennsatucky. This would be a limited edition 6 1/2 x 44 Lonsdale offering.

There also is a new release of the Wunder|Lust line going to Europe with a 5 5/8 x 46 line extension known as Wunder|Lust Fiorella (named for RoMa Craft Tobac co-owner Skip Martin’s daughter). It’s a limited production cigar that will be available in both 40-count boxes and 40-count bundles. The cigar will have a launch at September’s Inter-Tabac 2019 Trade Show being held Dortmund, Germany. 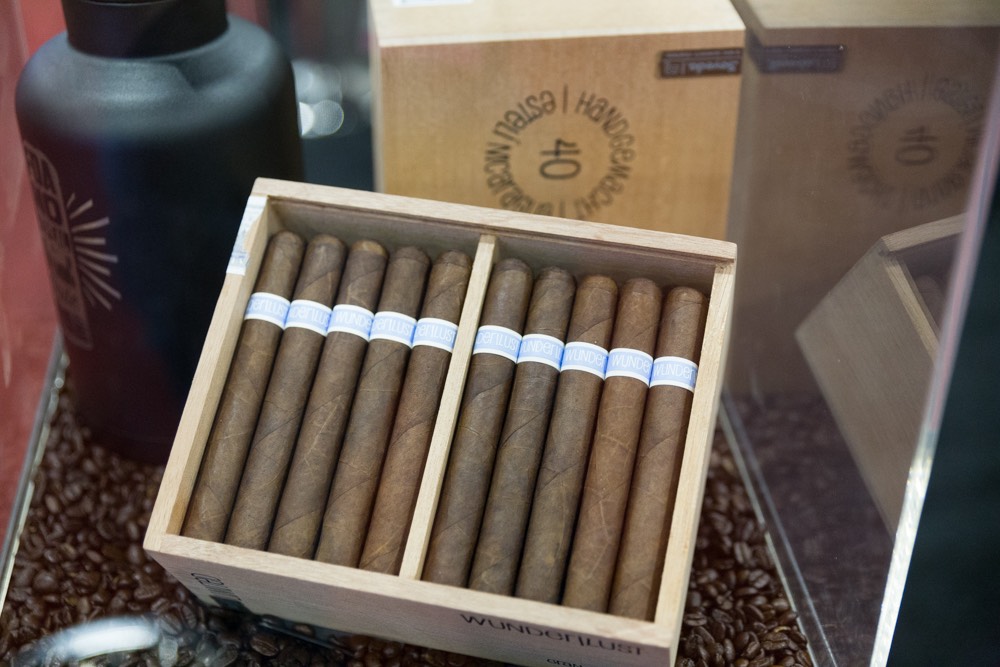 Finally, the RoMa Craft Tobac booth is also the home to the Pospiech Cigar offerings. This is a distribution company run by Mike and Greg Szczepankiewicz, the owners of Cigar Hustler. They handle distribution for several brands, including the three non-RoMa Craft Tobac brands (Powstanie, Fable, and Guáimaro) coming out of Nica Sueno (the factory owned by Skip Martin and Esteban Disla). 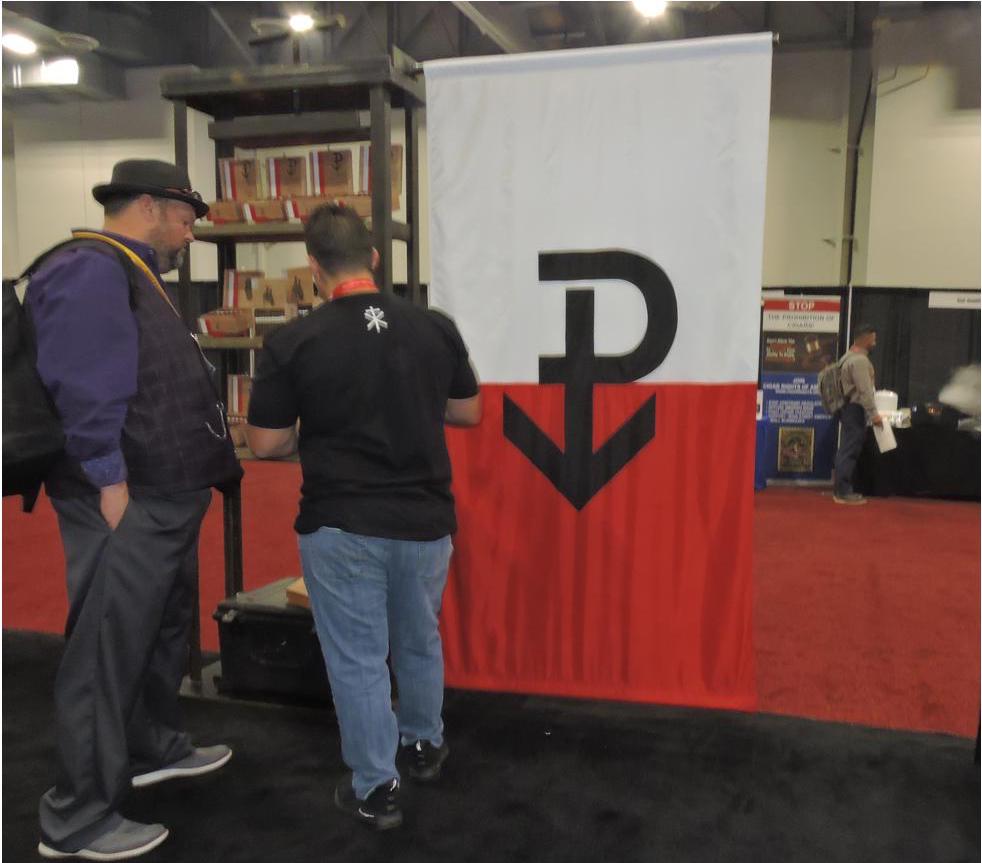