2019 Cigar of the Year Countdown #23: Encore by E.P. Carrillo Majestic

“…the Encore smokes like no other Nicaraguan puro out there. ” 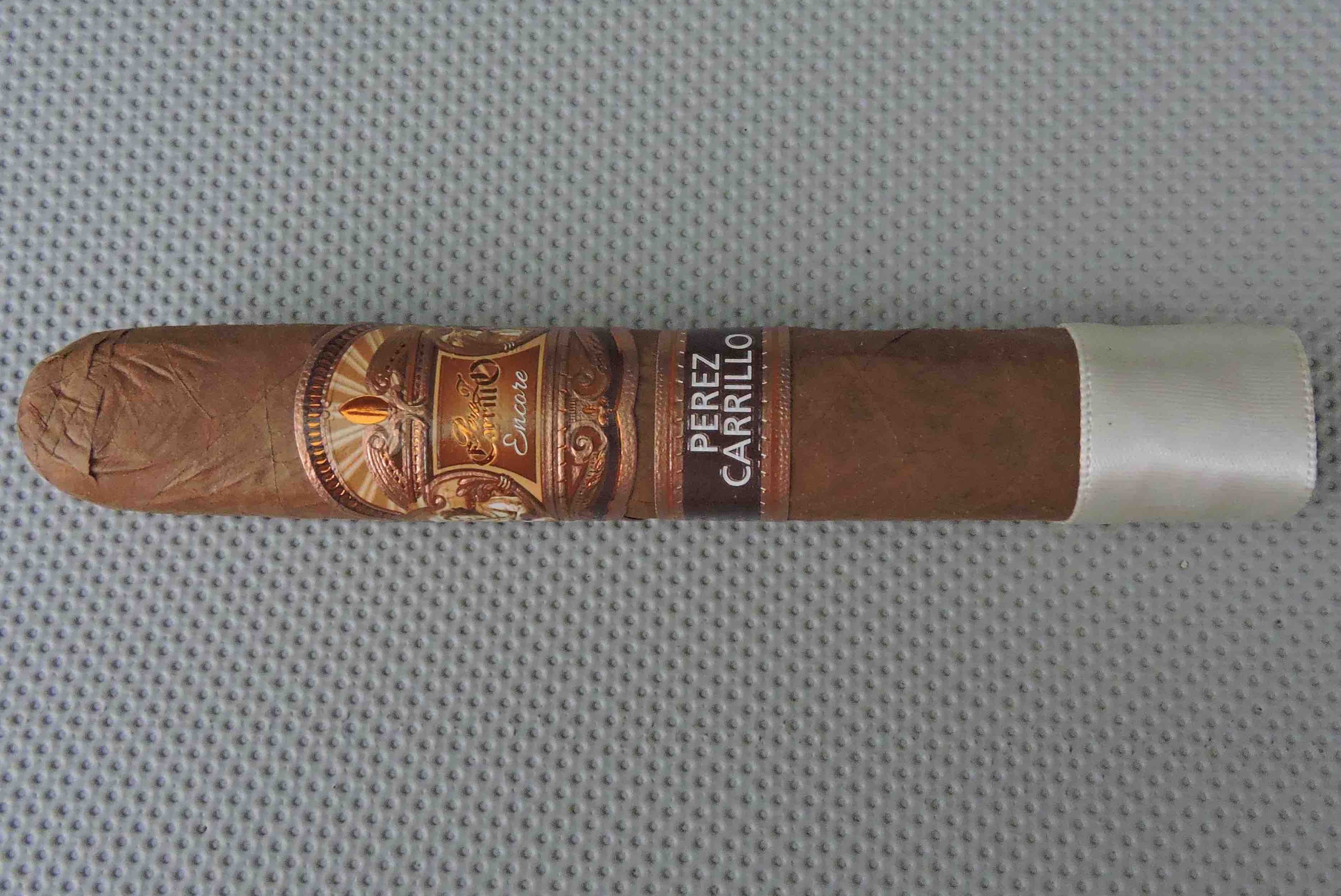 Coming in at #23 is the Encore by E.P. Carrillo Majestic. It took a while but in 2018, E.P. Carrillo finally released its Encore line. This cigar was a Nicaraguan puro designed to complement the La Historia line in he Perez-Carrillo line of cigars. Encore was originally announced in 2016 at the IPCPR Trade Show. Following that trade show, E.P. Carrillo founder Ernesto Perez-Carrillo Jr. decided to work the blend further. The Encore line hit the markets in March of 2018. As the year closed out, Encore would capture #1 Cigar of the Year by Cigar Aficionado and #1 Cigar of the Year by Prime Time Special Edition co-host Bear Duplisea. Now it lands on a Cigar Coop Countdown.

The Encore by E.P. Carrillo utilizes 100 percent Nicaraguan tobaccos, but is produced at Ernesto Perez Carrillo Jr’s Tabacalera Alianza factory in the Dominican Republic. The tobacco used for the Encore was aged and cured in something called tercios. Tercios come from the bark of palm trees and are used to wrap the tobaccos in bales for deep fermentation. The Encore line is box-pressed with the Majestic size measuring 5 3/8 x 52.

Patience paid off by Ernesto Perez-Carrillo Jr. with the Encore, and it’s a cigar that has earned its place on the 2019 Countdown.