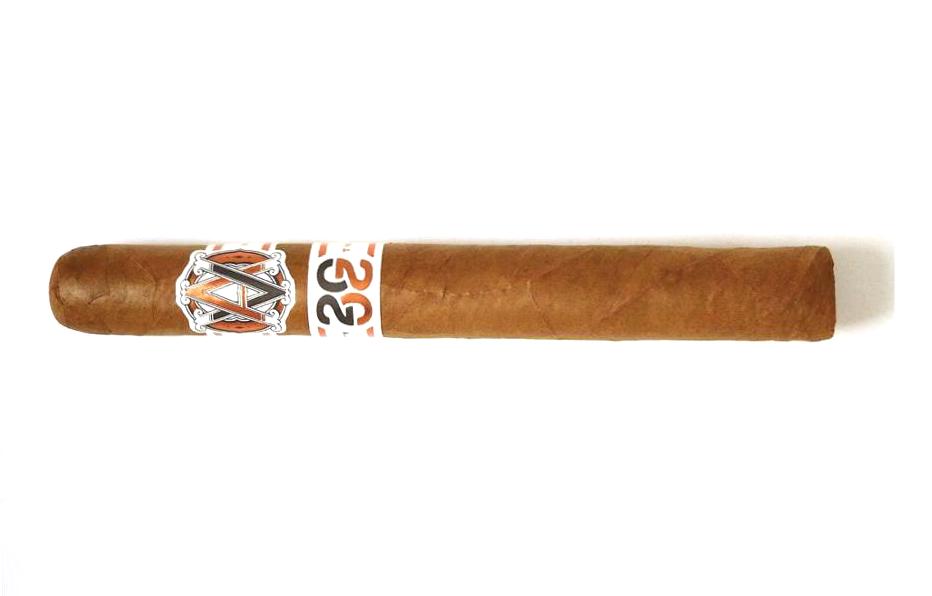 For completeness, the following are the eight installments of the AVO Improvisation Series and what each drew inspiration from:

A full review of each of the AVO Limited Edition cigars from 2001 to 2014 can be found here.

Without further ado, let’s break down the AVO Improvisation LE20 and see what this cigar brings to the table.

In a way, the AVO Improvisation LE20 is a throwback blend going back to the early days of the AVO annual limited editions – namely a blend consisting of an Ecuadorian Connecticut wrapper over Dominican tobaccos.

The AVO Improvisation LE20 is offered in one size – a 6 1/2 x 50 Toro. This size was last seen on the AVO 77 (AVO Limited Edition 2003). The box features a smoke grey acrylic glass outer shell that covers two cedar trays. 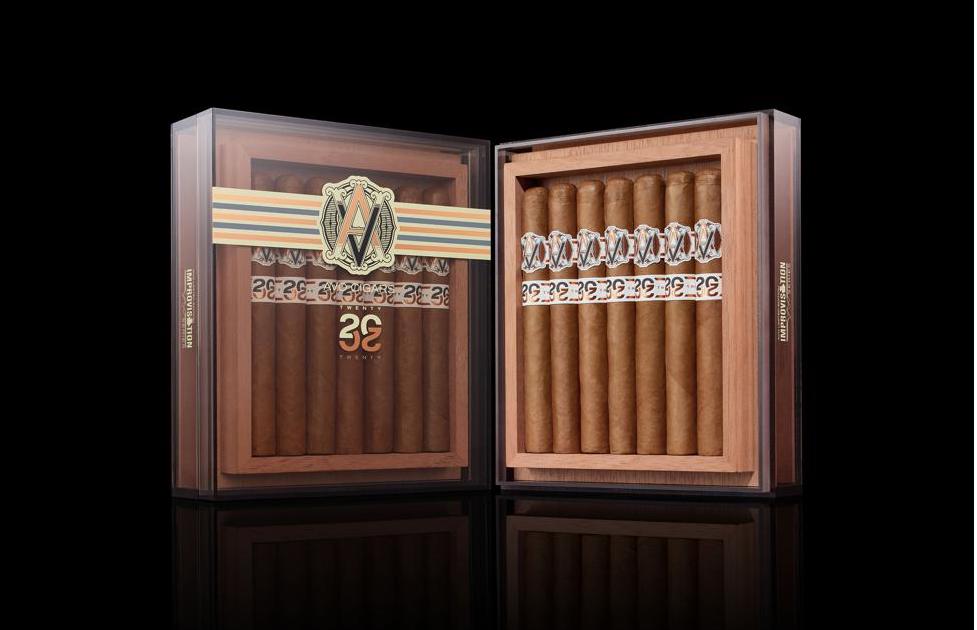 Packaging of the AVO Improvisation LE20

The Ecuadorian Connecticut wrapper of the AVO Improvisation LE20 is what I would describe as one or two shades darker than your traditional Ecuadorian wrapper. This is a wrapper that has a silky complexion to it. At the same time, this is a wrapper that is on the smooth side. The veins and wrapper seams that are visible are on the thin side.

There are two bands on the AVO Improvisation LE20. The primary band is similar to what has been seen on the other Improvisation releases. This band features an antique white background. On the center of the band is a copper, black, and antique white AVO logo on a brown background. On the upper and lower portions of the band on both the left and right side is a thick copper stripe. To the right, in-between the stripes is the text “AVO UVEZIAN” in white font. On the left is the logo for the AVO Improvisation Series.

A straight cut was used to remove the cap of the AVO Improvisation LE20. Once the cap was removed, it was time for the pre-light draw ritual. The cold draw delivered a mix of cream and wood notes. This wasn’t a pre-light draw that had me doing handstands. While this wasn’t the best pre-light draw, there was no loss of points here with the merit score or value rating. This is because the pre-light draw is mentioning simply to give some first impressions and is not factored into any scoring. At this point, it was time to light up the AVO Improvisation LE20 and see what the smoking experience would have in store.

The AVO Improvisation LE20 started out with notes of black pepper, classic wood, cream, mushroom, earth, and cedar. During the early phases, the wood and cream notes moved to the forefront. The earth, mushroom, cedar and pepper notes became secondary. The retro-hale produced another layer of black pepper.

During the second third of the AVO Improvisation LE20, the cedar and earth notes both began to increase in intensity. The cedar basically eclipsed the wood notes and pushed the cream notes into the background. The earth notes made an occasional appearance in the forefront. The black pepper notes remained in a secondary role. Meanwhile, the cream and mushroom notes diminished and played less of a role.

By the final third, the cedar notes took control as the primary note. The earth, mushroom, cream, and black pepper remained in the background with the pepper the most prominent of those secondary notes. This is the way the AVO Improvisation LE20 came to a close. The resulting nub was slightly soft to the touch and cool in temperature.

The AVO Improvisation LE20 had excellent construction and this was reflected in the performance of the burn. The burn maintained a straight burn path and had a straight burn line. The resulting ash was firm with a salt and pepper color. Both the burn rate and burn temperature were optimal. 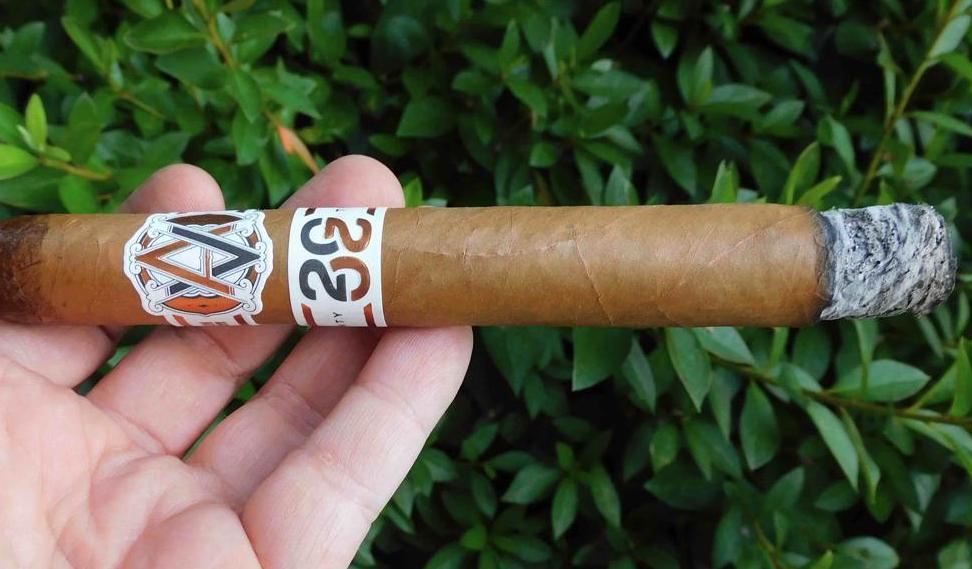 Burn of the AVO Improvisation LE20

The excellent construction of the AVO Improvisation LE20 also resulted in a nice score for the burn. This was a cigar that had a touch of resistance – which I’ve said many times makes for an excellent draw. At the same time, this was a low maintenance cigar to derive flavor from.

If you are looking for a cigar bolder than the traditional AVO profile, the AVO Improvisation LE20 is not the cigar for you. This fits in with the dialed back profile of many AVO cigars. The AVO Improvisation LE20 started out as a mild strength, mild to medium-bodied cigar. There was a slight increase in the intensity levels of both attributes – enough to push the LE20 into mild to medium strength, medium-bodied territory for the second half. During the second half, the increase in intensity leveled off.

In terms of strength versus body, the body had the edge with the AVO Improvisation LE20 from start to finish.

I made reference to the excellent construction of this cigar, and while that’s certainly a positive, it’s not going to be enough to get a cigar over the goal line for excellence. Flavorwise, the AVO Improvisation LE20 was not a bad tasting cigar, but it was boring and flat. I had a tough time keeping interested in this cigar. This is a shame, especially considering it was ten years ago when one of the top cigars of the past ten years, the AVO LE10 was released. I love how long the AVO annual limited cigar series has gone, but blendwise I think this line needs to offer more. In the end, I would recommend trying a sample of this cigar before making a decision to purchase.