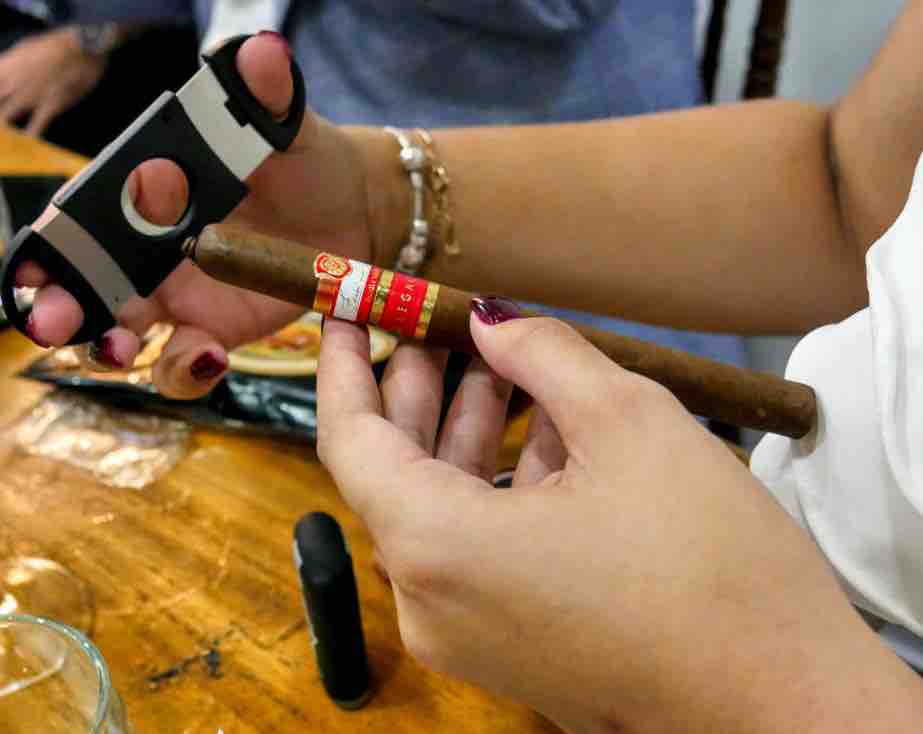 Don Fernando León was the father of La Aurora Cigars’ President Guillermo León and son of La Aurora founder Eduardo León Jimenes. Don Fernando was also considered to be a cigar master in his own right.

The La Aurora Family Reserve Fernando León Legacy Lancero features a Corojo wrapper harvested from 2008, a Dominican binder, and a combination of Brazilian and Dominican tobaccos in the filler. The tobacco for the Corojo wrapper is part of the last special project that Don Fernando developed in the experimental farm of Sabana del Puerto in Bonao.

At a glance, here is a look at the La Aurora Family Reserve Fernando León Legacy Lancero: