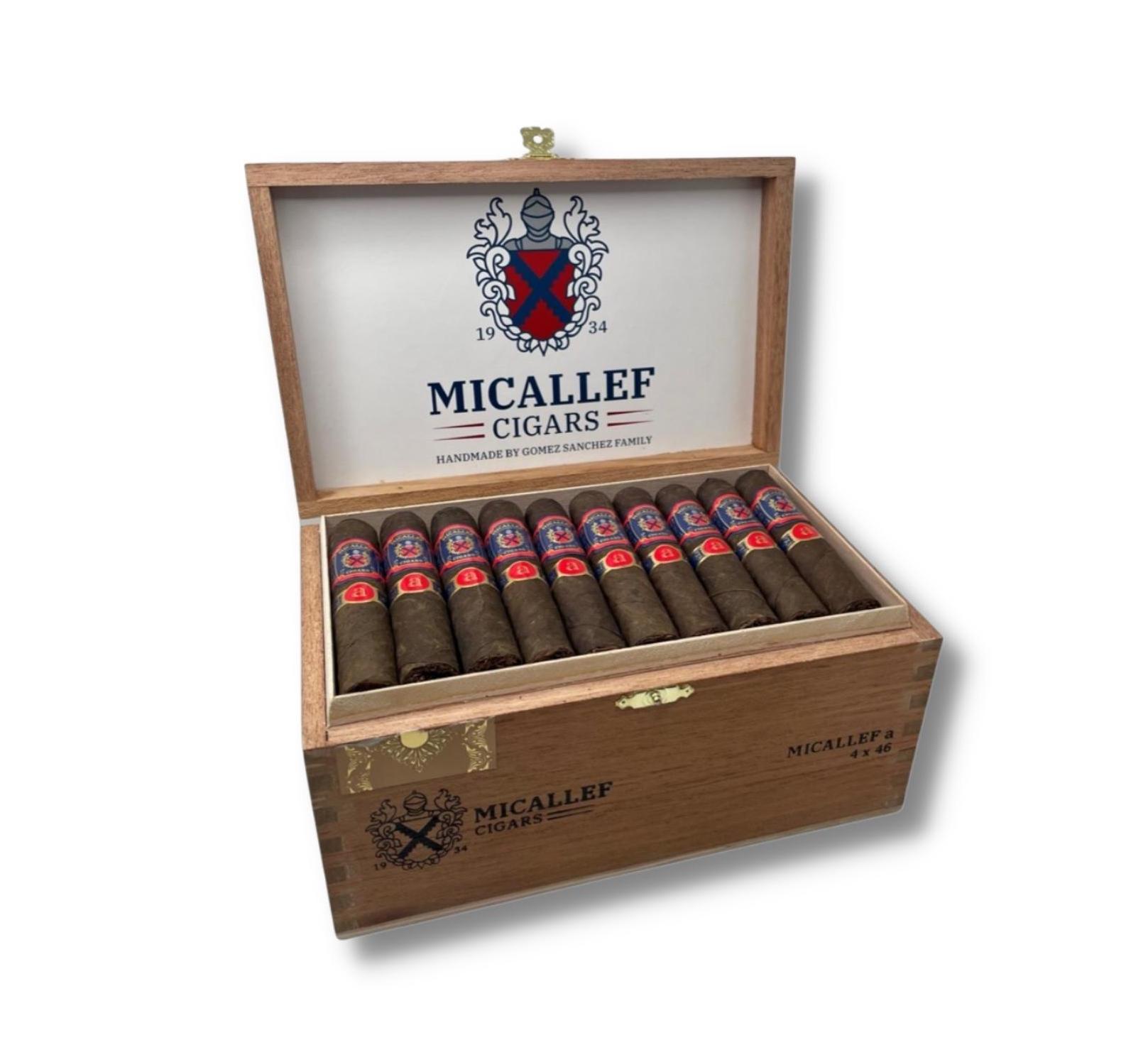 Micallef Cigars is returning to the Premium Cigar Association and at the 2022 event, the company will release a third vitola in the Micallef “A” family in the form of a 4 x 46 petit corona known as the Micallef lowercase “a”.

The Micallef “A” made its debut in 2020 and was released in a Churchill format. At the time it was released to commemorate the one-year anniversary of the Micallef Ambassadors group, who helped name the cigar. In 2021 the Micallef A Gordo, a 6 x 60 line extension was added.

The petite corona size has been around for while, but was only available to Ambassadors through the sales team and was not for sale. The cigar was unofficially given the nickname lowercase “a”. However demand for the cigar was strong since its introduction, so Micallef has decided to add it to its core portfolio as the third size of Micallef A. In addition, the nickname lowercase “a” was adopted as the actual name.

“Building new releases with the Micallef Ambassadors ensures product demand is ready to go. We can share the kernel of an idea with our Ambassadors and shape it into our next release,” says Dan Thompson, President of Micallef Cigars in a press release. “Since they helped create it, they are already asking where they can buy it.”

“Often, people are surprised we invest so much with our ambassadors,” added Micallef Cigars founder Al Micallef “when I hear that, I think why the hell wouldn’t we? We work for them; we do this for them!”

The blend of the Micallef “a” features a Nicaraguan Maduro Wrapper, Ecuadorian Sumatra Binder, and Nicaraguan and Dominican Fillers. The lowercase “a” will be sold in 50-count boxes with pricing set at $5.50 per cigar.