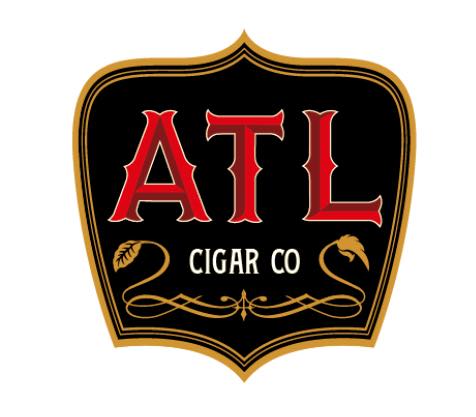 ATL Cigar Co has announced it has added a second size to its ATL Magic line in the form of a 5 x 52 Belicoso.

The ATL Magic line was originally launched late in 2021. It’s a cigar produced out of Tabacalera Pichardo in Estelí, Nicaragua. The blend features a San Andres wrapper over Nicaraguan binder and filler. Both the binder and fillers contain tobacco from Pueblo Nuevo, a region in the northern part of Nicaragua near the Honduras border. The Belicoso joins the Sublime (6 x 54), which was released last year.

“As a new brand launched in 2021, the ATL Magic took us to a different level in the industry, opening a number of doors,” explained Leroy Lamar, ATL Cigar Co’s President in a press release. “It’s been a thrill to see people discover and enjoy the Magic, and this new vitola will provide a more refined and flavorful experience of the line.”

The ATL Magic Belicoso is expected to be showcased at the 2022 Premium Cigar Association (PCA) Trade Show which opens July 9, 2022, in Las Vegas, Nevada.