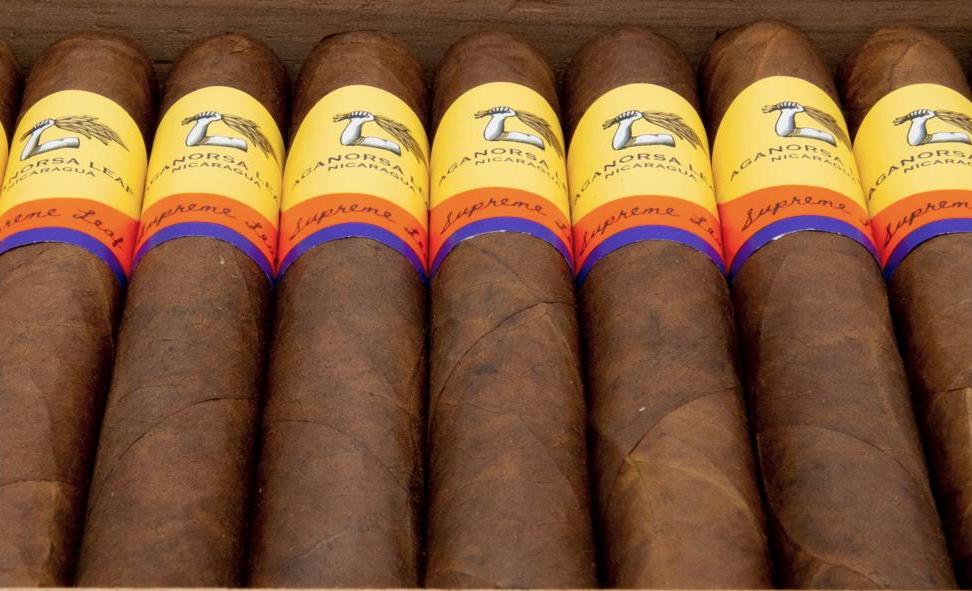 Aganorsa Leaf has announced the sixth size of the Aganorsa Leaf Supreme Leaf will be a 6 x 52 Rounded Toro. It marks the first time a rounded format has been released nationally in the Supreme Leaf line as all previous national releases of the Supreme Leaf have been box-pressed. This will also be the first Supreme Leaf release in a year. The company says retailers can begin placing orders in January with the cigars shipping the following month. 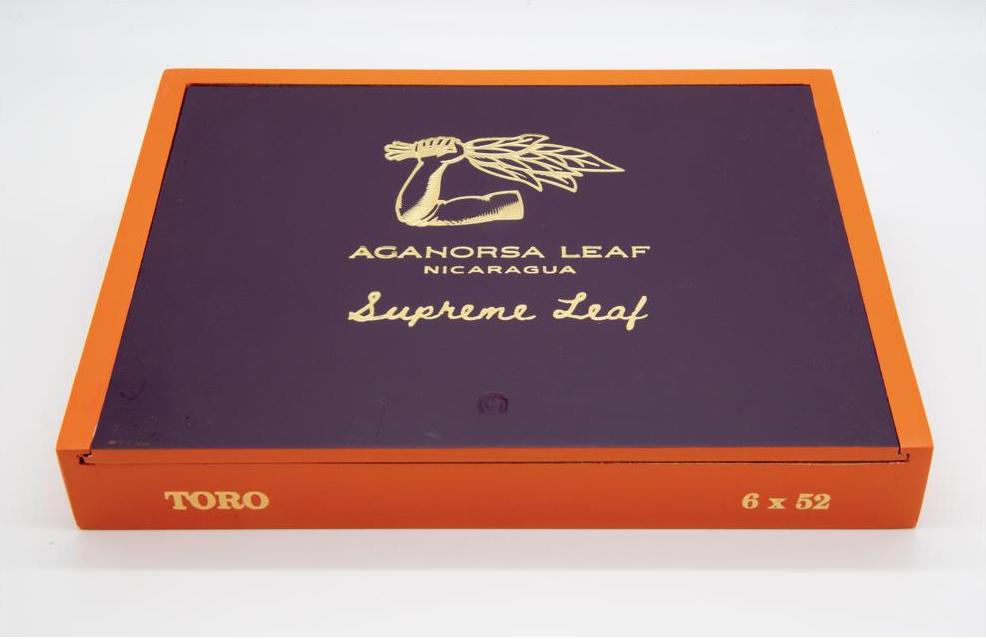 “Demand for Supreme Leaf continues to grow and we are committed to releasing the same incredible blend in a new format with each release, ” says Terence Reilly, Vice President of Sales and Marketing. “Rolling the blend as a traditional parejo and not box pressing it gives the consumer the opportunity to compare how this vitola compares to previous releases. I’m excited for the feedback from consumers once this hits the market in February, especially since this release will mark the first time in over a year Supreme Leaf will be available and expectations are higher than ever.”

Packaged in boxes of ten, Aganorsa Leaf Supreme Leaf Toro will consist of 2,750 boxes and will be available for order. Pricing is set at $13.99 SRP per cigar.

The following are the six releases of the Supreme Leaf: