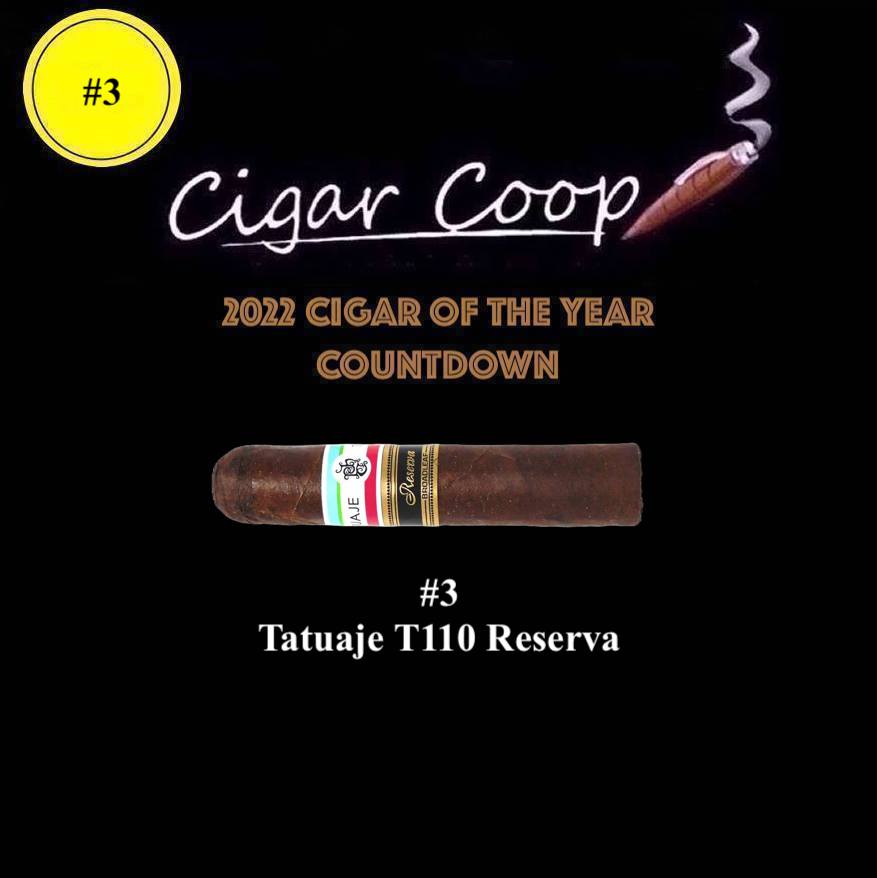 While the original Tatuaje T110 blend consisted of an Ecuadorian Habano wrapper, the T110 Reserva uses Connecticut Broadleaf. The remainder of the blend features all Nicaraguan tobaccos. As mentioned the T110 is a Petit Robusto and it measures 4 3/8 x 52. Production comes from the My Father Cigars factory in Estelí, Nicaragua. This recent wave of T110 releases was a limited production and it’s unclear when we will see these again. 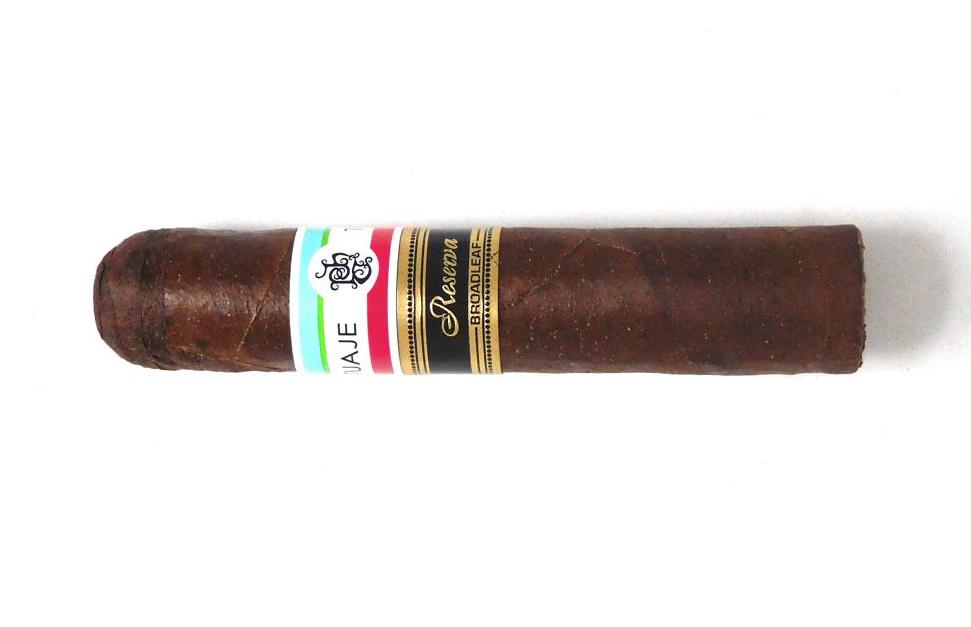 The Tatuaje T110 Reserva delivered notes of coffee, chocolate, earth, wood, citrus, herb, and mixed pepper. While flavors such as coffee, chocolate, and pepper are known to Broadleaf, there were some intangibles that gave this cigar a unique flavor profile. In terms of the boldness level, the T110 Reserva is not overwhelming. It starts out medium strength before progressing to medium to full strength. At the same time, the flavors were on the upper end of medium to full-bodied. Some aging seemed to dial the boldness back on this cigar, but not at the expense of the flavors delivered.