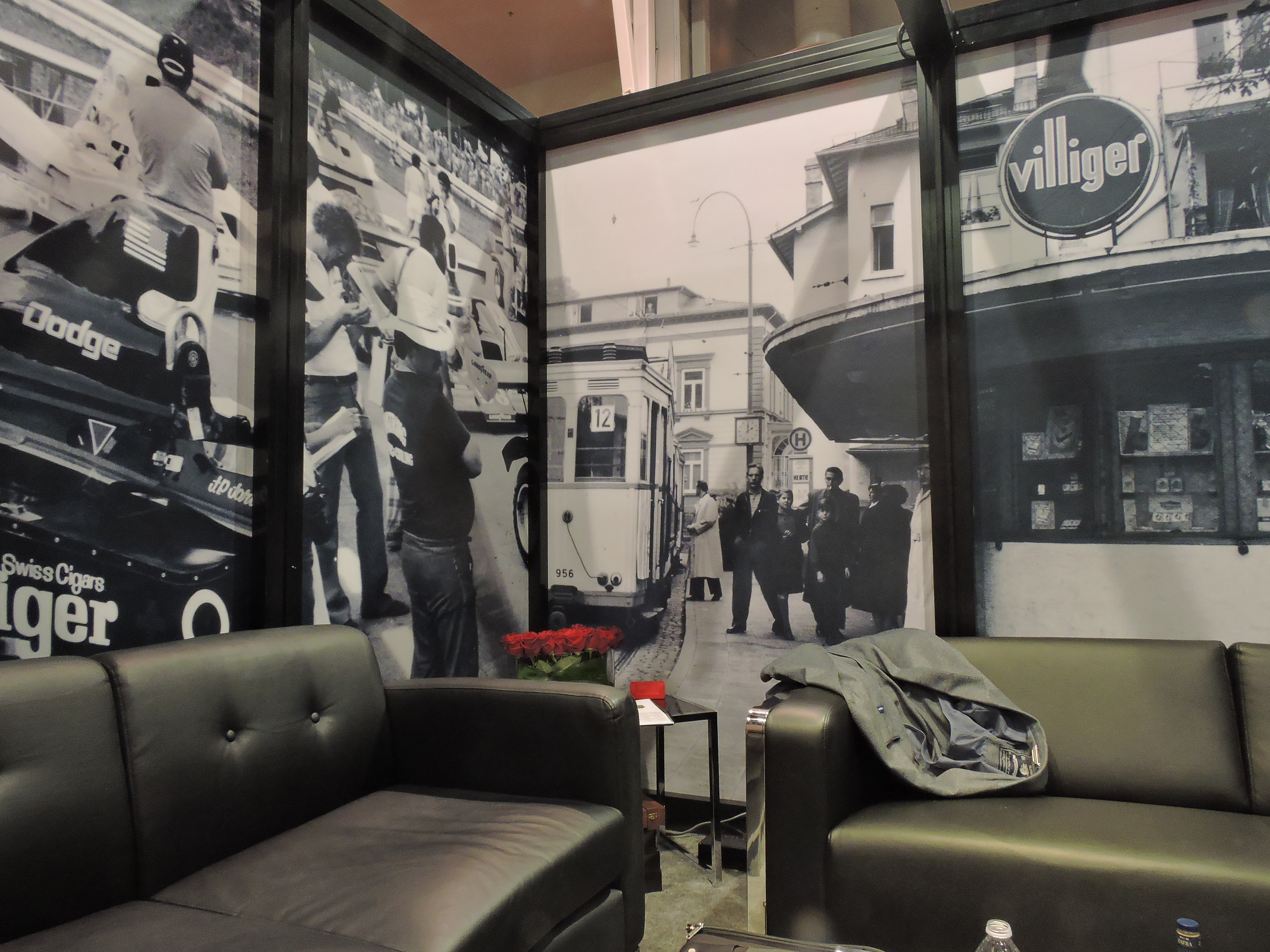 The 2017 IPCPR Trade Show for Villiger North America was quite interesting. From looking at its booth, it was very easy to see that this is a company that is very proud of its 129-year history. Over the past 18 months, Villiger has been trying to find a place in the U.S. market when it comes to premium cigars. This year, one could see that this was a company that was now very comfortable with its position in the market and quite poised to move forward.

At the end of 2015, Villiger North America was at a cross-road in the U.S. market. The U.S. operation was not profitable and Villiger faced some tough decisions – either shut down the U.S. division or make some radical changes. The company opted for the latter and decided to restructure its U.S. operations. As a part of this restructuring, it moved its U.S. Headquarters from Charlotte, North Carolina to Miami, Florida. Earlier in 2016, Rene Castaneda, a longtime industry veteran, was also named the new President of Villiger North America. Castaneda’s job would be to execute on the new strategy and assess Villiger’s position in the U.S. market.

During last year’s show, Villiger North America chose to not introduce new product but instead focus on its San’Doro line (released a year earlier) and went on a mission to reconnect with its customers. The strategy seemed to pay off on all accounts and at the end of 2016, Villiger’s San’Doro Colorado earned the company its first Top 25 rating in Cigar Aficionado.

This year, Castaneda felt his customers were a lot more engaged and interested in doing business with Villiger. At the same time, the company bought back an old brand from its portfolio as its featured product at the Trade Show, La Flor de Ynclan. 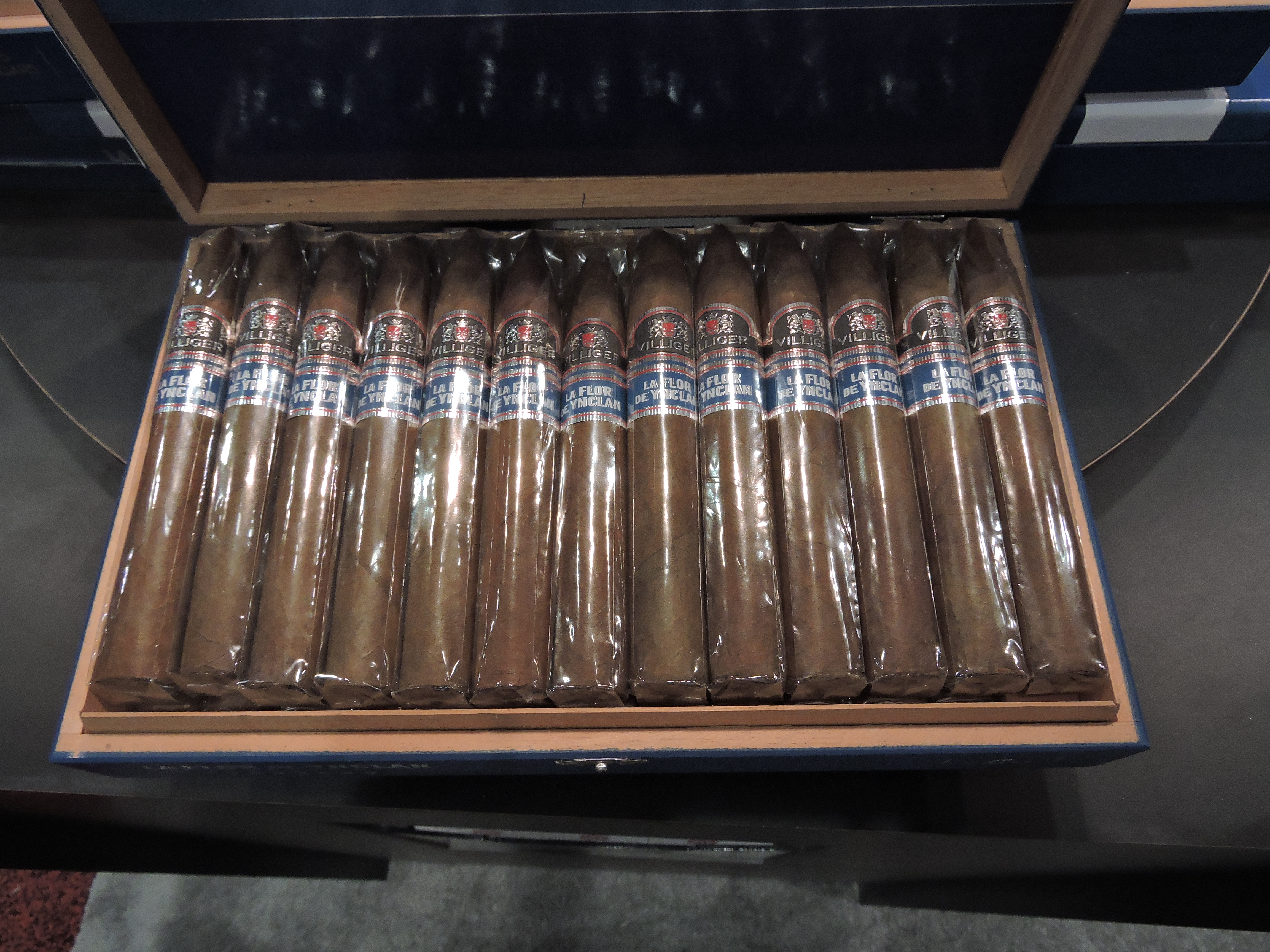 As for the cigar, Castaneda told me it is an exclusive to the U.S. market. Castaneda said that when the cigar was tweaked for the new iteration, it was tweaked with the U.S. consumer in mind. 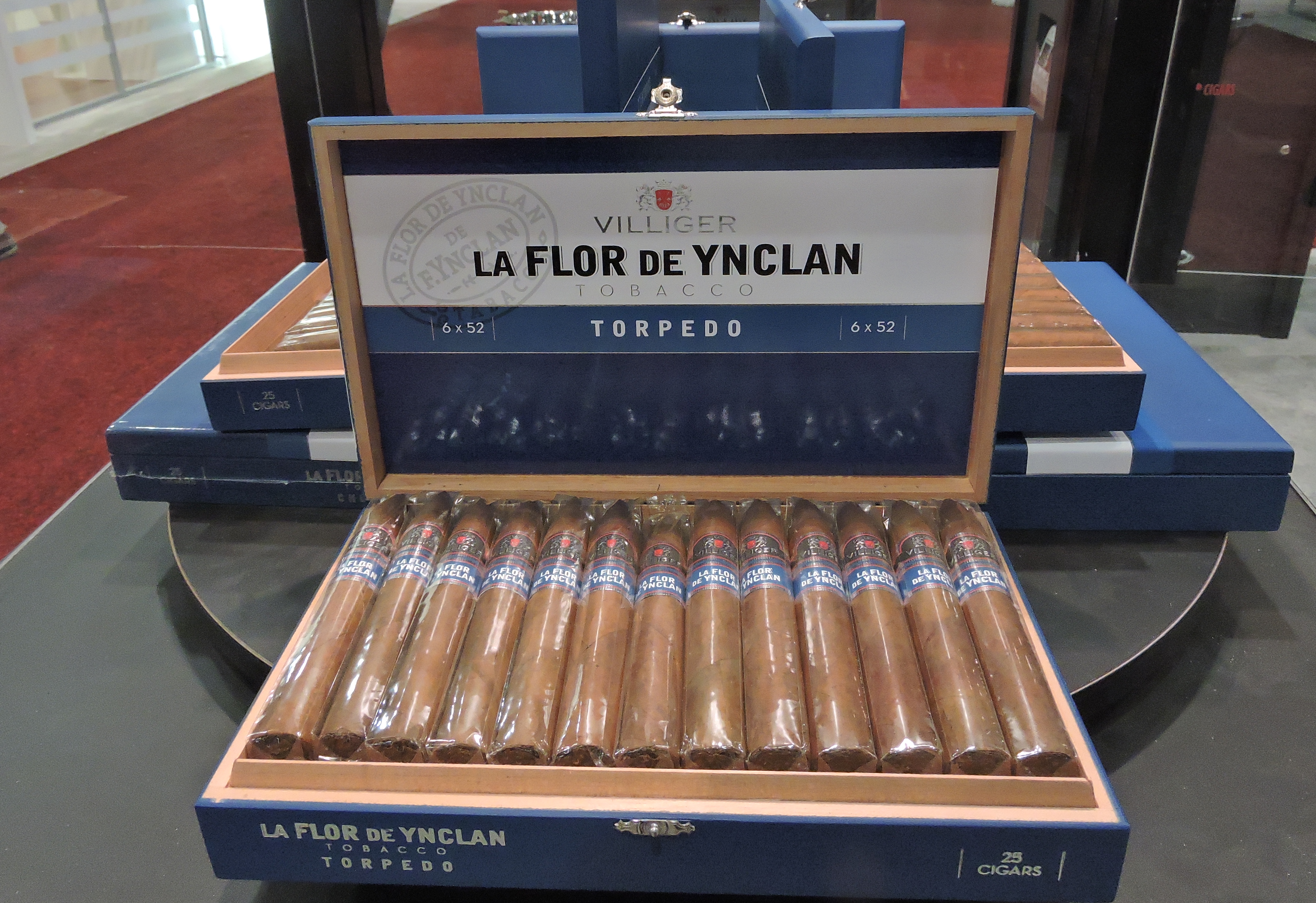 At this year’s trade show, we were able to get a one on one interview with Villiger North America President Rene Castaneda. 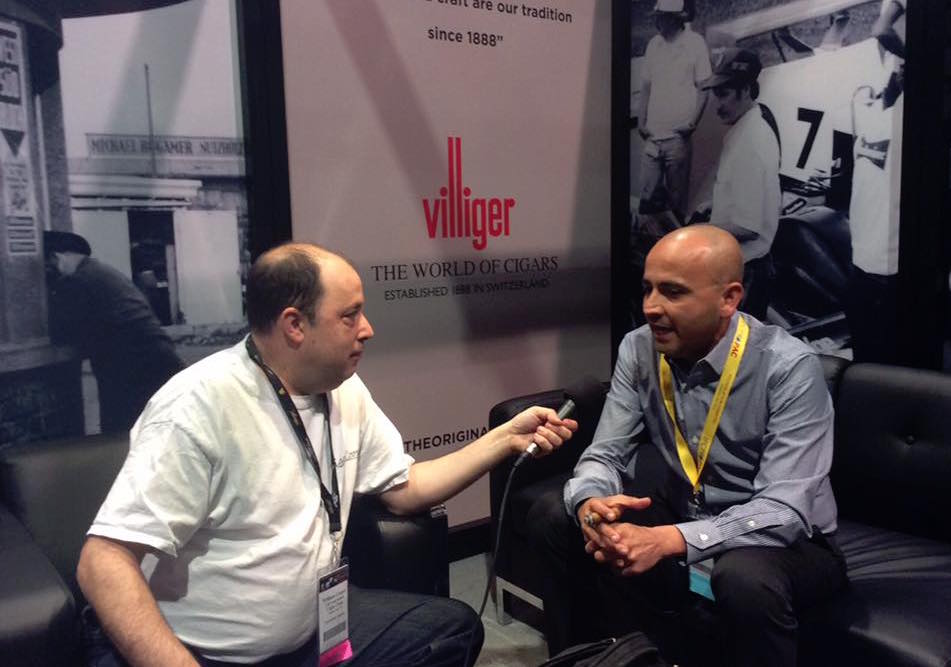