Feature Story: Spotlight on Mombacho and Patina Cigars at the 2017 IPCPR Trade Show 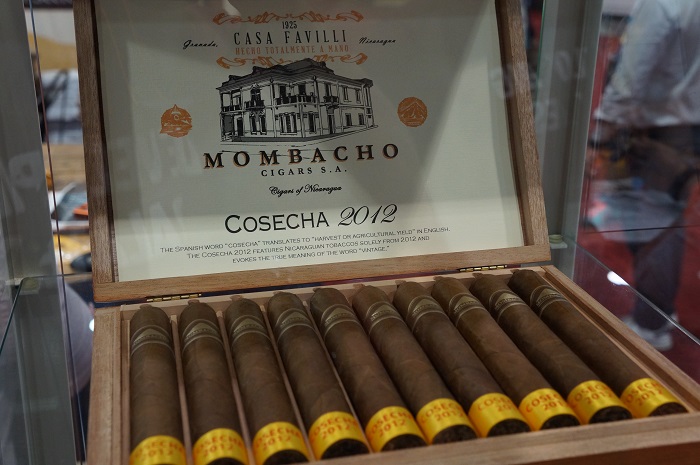 Since last year’s IPCPR Trade Show, Grenada Nicaragua-based Mombacho Cigars SA has continued to make moves to strengthen itself in the market. This has included hiring Rob Rasmussen as its brand manager and naming Mo Maali, National Sales Manager. Maali is doing double-duty as he also serves as brand owner of Patina Cigars, who happens to produce its cigars at Mombacho’s Casa Favilli factory in Grenada and use Mombacho for distribution. This year, Mombacho and Patina shared a booth at the trade show. For Mombacho, it launched an all-new line while Patina formally launched its brand.

Mombacho launched Cosecha 2012. This is the first installment of the company’s limited edition, single-vintage project.The name “cosecha” is Spanish for “harvest”. Each release will feature what the company considers to be the best Nicaraguan tobaccos from a harvest year. In particular, Cosecha 2012 features the high-quality Nicaraguan tobaccos solely from a 2012 crop. It’s a concept that is analogous to the wine world – namely premium fruits from a particular harvest. It’s a cigar released in one size – a 6 x 52 Toro. Company President Claudio Sgroi says the cigars have been aging at Casa Favilli since 2013. The cigar proved to be one of the revelations of the 2017 Trade Show and many have praised it. 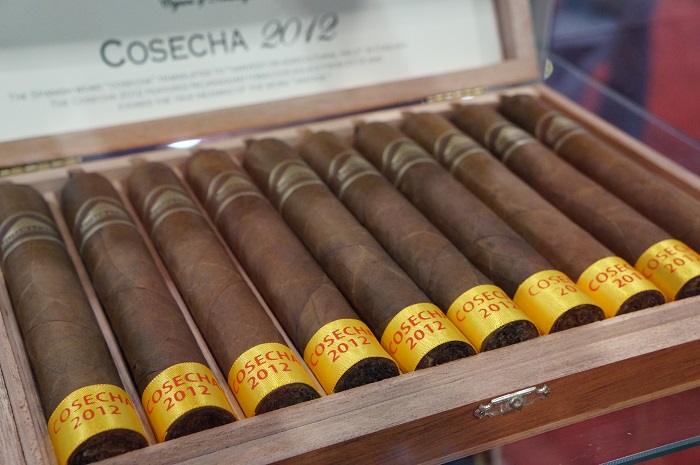 While Patina launched prior to the 2017 IPCPR Trade Show, this was the first time the brand was being showcased at the Trade Show. Patina has two cigars – Patina Connecticut and Patina Habano. These are the first significant non-Nicaraguan releases from Casa Favilli. 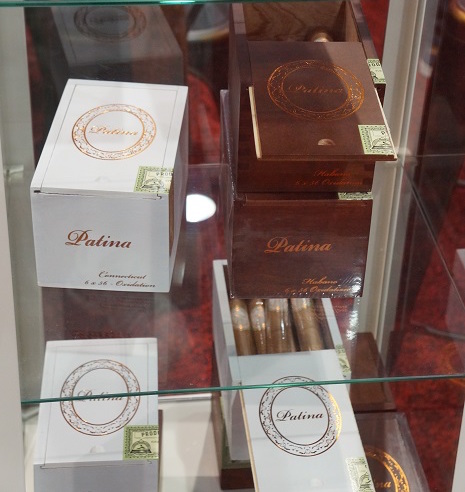 Just prior to the 2017 IPCPR Trade Show, Mombacho Cigars SA President Claudio Sgroi was a guest on Episode 11 of the Prime Time Show.