“While this might surprise many, I found the Davidoff Nicaragua 6 x 60 to be one of the best sizes of the line.” 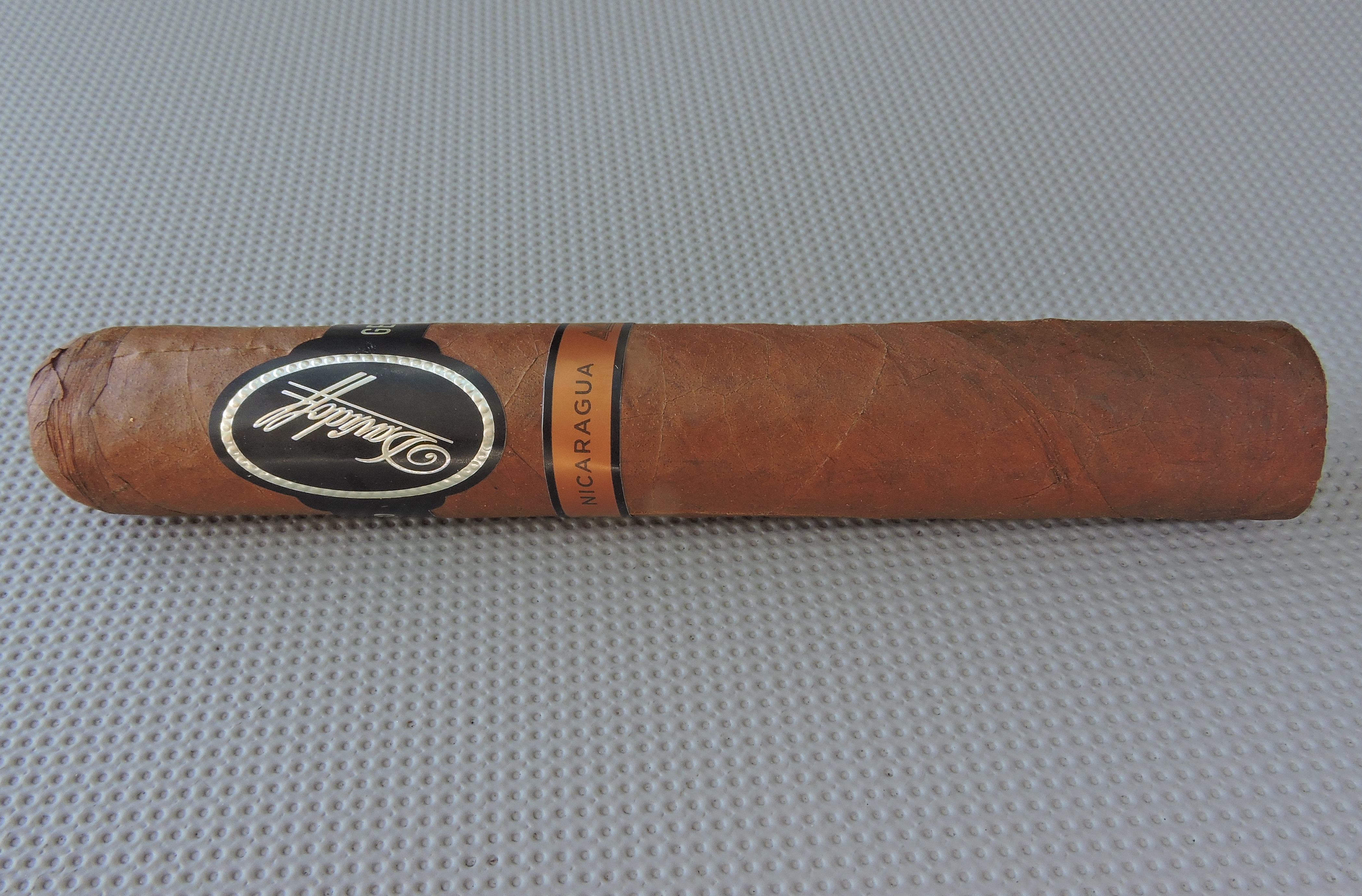 Coming in at #15 is the Davidoff Nicaragua 6 x 60. The Davidoff Nicaragua was originally unveiled in 2013. It was a project where Davidoff Master Blender Henke Kelner was challenged to blend an all-Nicaraguan tobacco – something he had not done up until that time. It became the centerpiece to Davidoff’s Discovery (Black Label) Pillar, which would be expanded to include Davidoff Nicaragua Box Pressed, Davidoff Escurio, and Davidoff Yamasá. In 2017, Davidoff unveiled a series of limited edition 6 x 60 line extensions. These would be the first 6 x 60 Davidoff branded cigars since the release of the Davidoff 2014 Year of the Horse.

Blend-wise the Davidoff 6 x 60 utilizes a Nicaragua Rosado wrapper over a blend of Nicaraguan tobacco from the four main growing regions on Nicaragua. This includes a Habano binder from Jalapa and fillers from Condega, Estelí, and Ometepe. 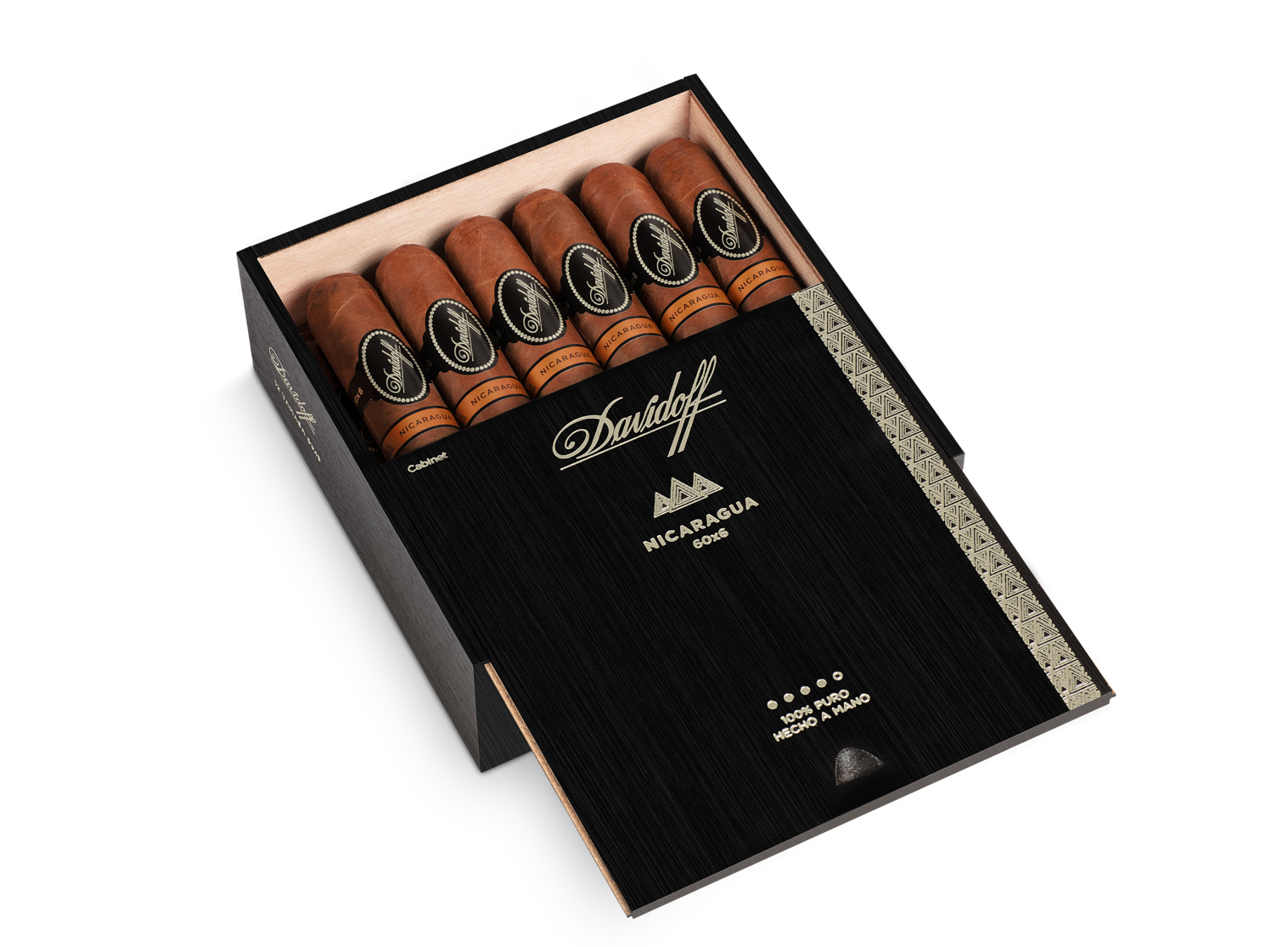 Don’t let the 60 ring gauge turn you away from this cigar. The Davidoff Nicaragua blend shines in this format – easily making it qualify for this year’s Countdown.