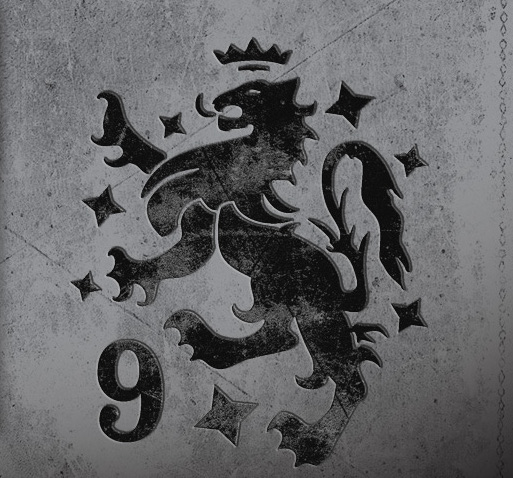 Drew Estate has announced it is adding its popular Corona Viva to its Liga Privada No. 9 line. The cigar will have a soft-launch at coinciding with Cigar International’s 15th annual CIGARfest taking place the weekend of May 3rd. 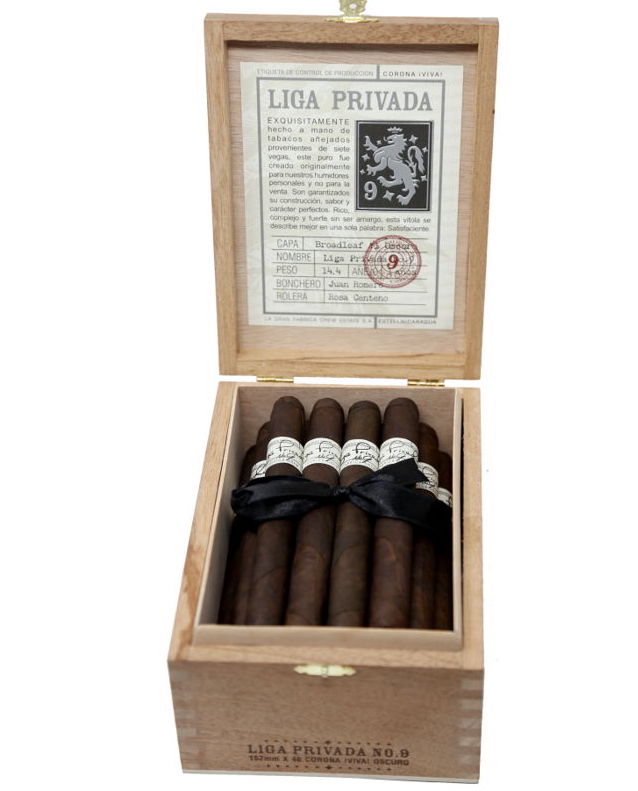 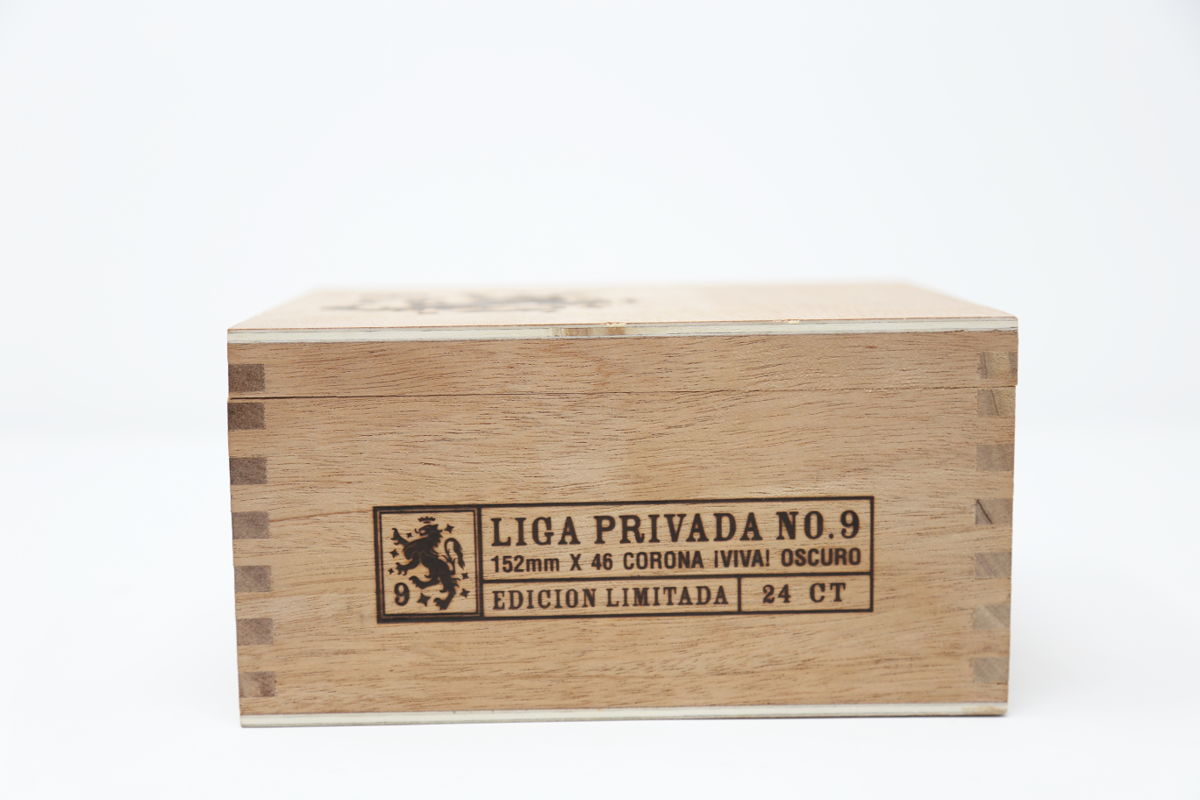 “10 years ago, Drew Estate created ‘Liga Privada’ the hearty, Broadleaf bully that changed the cigar world forever. Highly coveted, this rare cover leaf tobacco is historically treated as a reward to a select few industry players, reinforcing the bond of partnership between farmer and manufacturer. Thank you for the LP Fellowship of the past ten years, and for contributing to the #De4L mosaic that binds us together and enables The Rebirth of Cigars to live on and Flourish,” commented Drew Estate President Jonathan Drew in a press release.

The official launch of the Liga Privada No. 9 Corona Viva will occur on Thursday, May 3rd, where the cigar will be available at Cigars International Hamburg Super-Store in limited quantities. There will be additional boxes for sale at the actual CIGARfest event that follows.  A more widespread launch is planned later this year.

At a glance, here is a look at the Drew Estate Liga Privada No. 9 line: