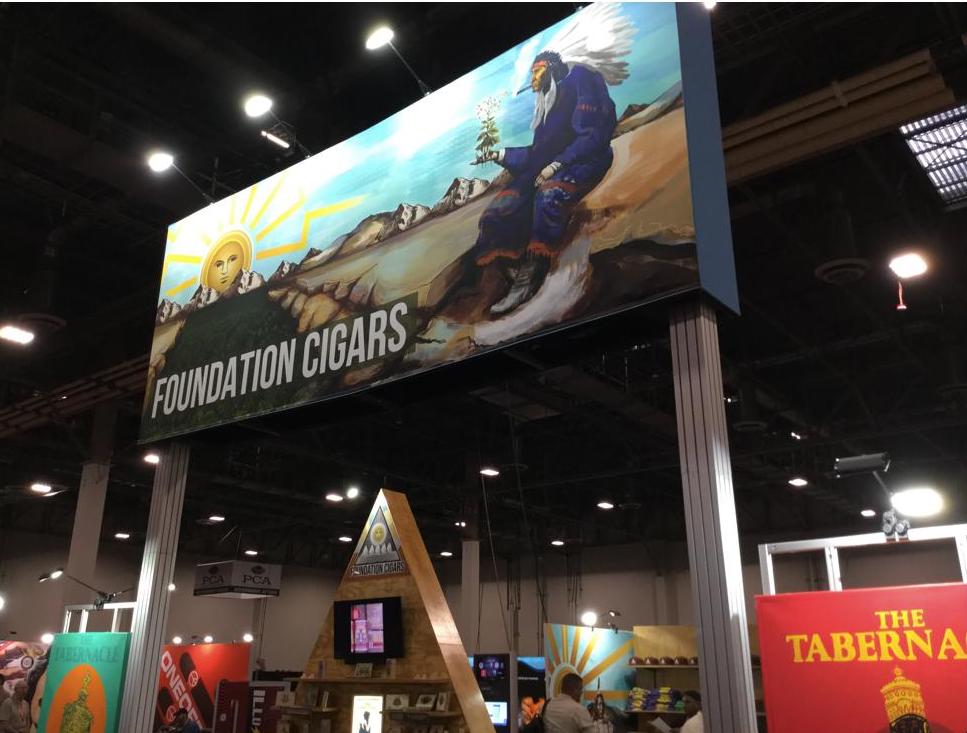 The year 2019 marked the fifth IPCPR Trade Show for Nicholas Melillo and Foundation Cigar Company. Over the five years, Melillo’s portfolio has had a steady, healthy and organic growth.  This year saw Foundation deliver an all-new line, a line extension, a limited offering become regular production, and some new packaging options. 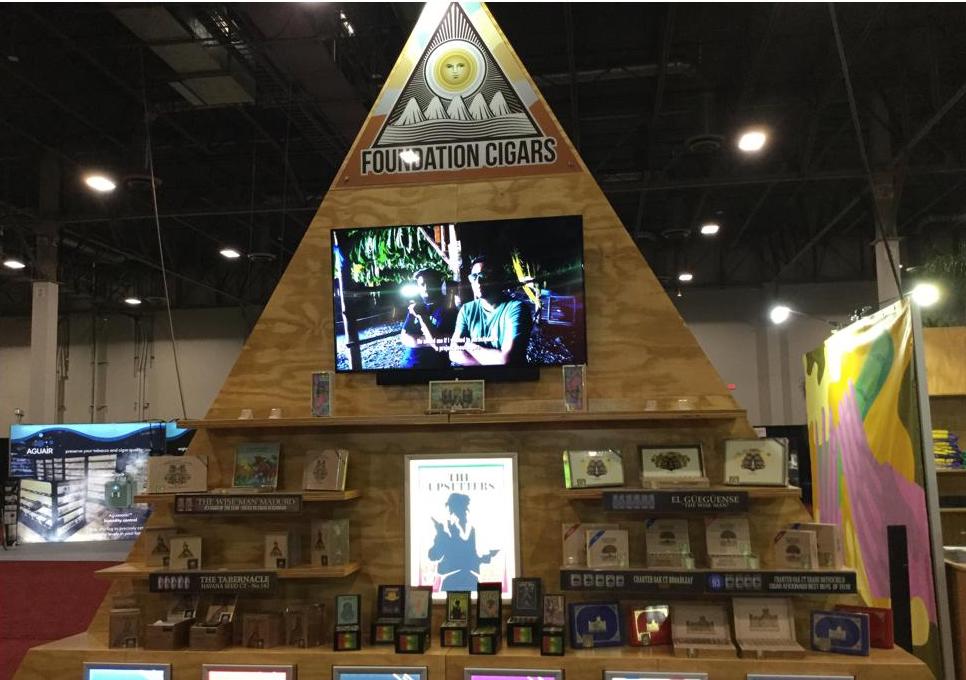 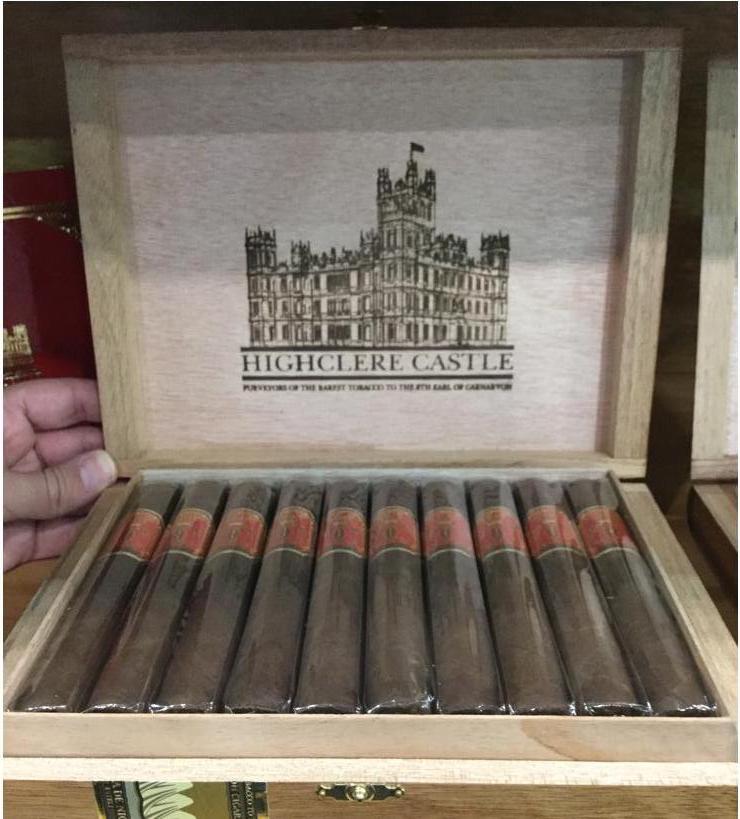 Last year, Foundation Cigar Company introduced its first Habano offering, The Tabernacle Havana Seed No. 142. While the new Highclere Castle Victorian uses an Ecuadorian grown Habano wrapper, the No. 142 features a hybrid Havana Seed wrapper (called No. 142) grown in Connecticut not far from Foundation’s company headquarters. This year the No. 142 line saw its first line extension in the form of a 7 x 40 Lancero. By the time we got to the booth, there were no more samples of the Lancero on display. 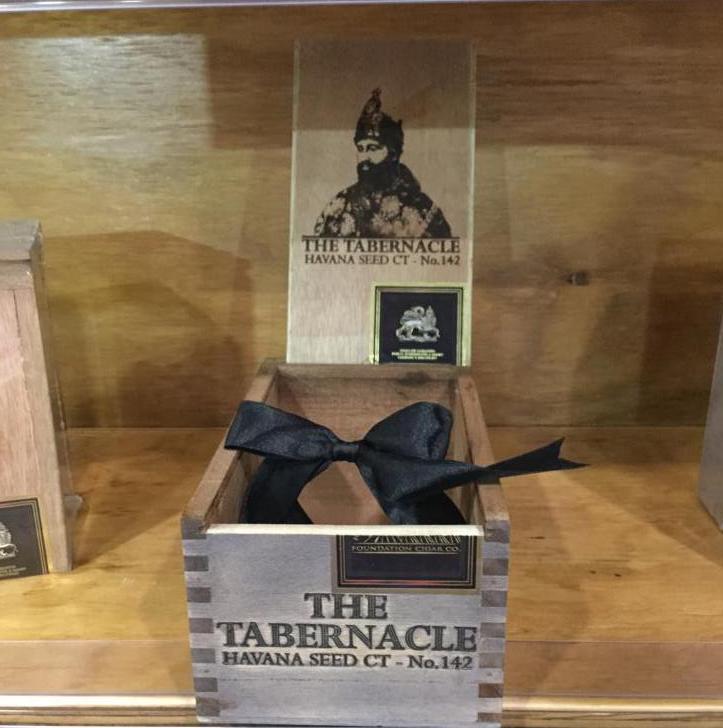 For the past couple of years, Foundation Cigar Company has had a quiet event only release known as Menelik. This year the Menelik became a regular offering.

Menelik was the name of an ancient emperor of Ethiopia, who was said to be the son of King Solomon and the Queen of Sheba. Menelik was also known as Ibn al-Hakim, which translates into “Son of the Wise Man.”  This ties to two of the company’s flagship brands El Güegüense (The Wise Man) and The Tabernacle (the resting place of the Ark of the Covenant which was said to have been dismantled by King Solomon). The blend is highlighted by a San Andres Mexican wrapper and it joins The Wise Man Maduro as a San Andres wrapped offering by Foundation. Menelik is available in one size – a 4 1/2 x 52 soft box-pressed petit robusto. 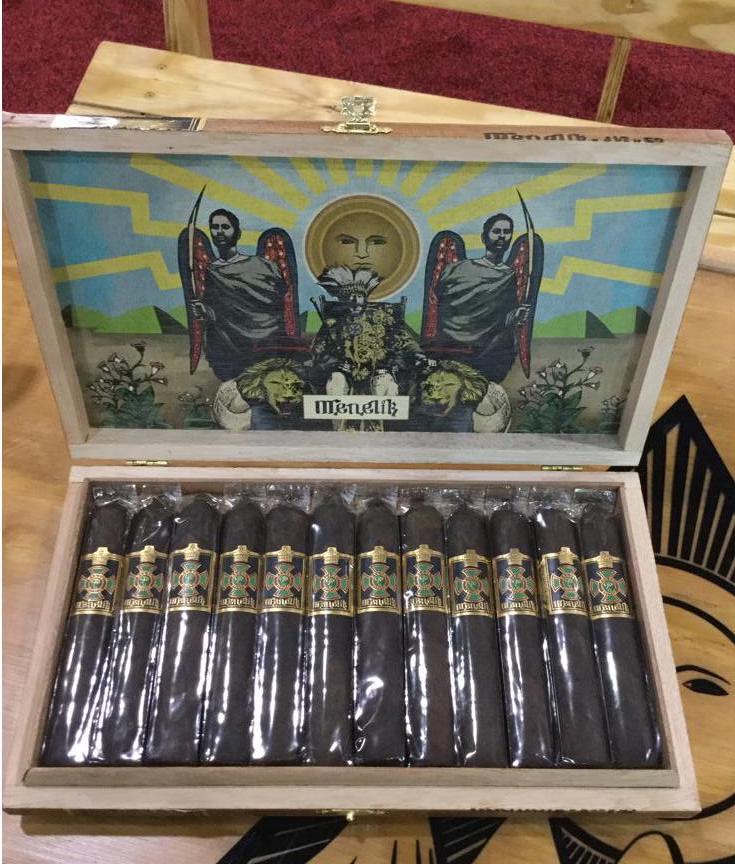 Finally, some packaging changes were introduced to The Upsetters. This is Foundation’s infused line of cigars highlighted by the incorporation of Jamaican tobacco. The changes include new Inside artwork and a series of secondary bands on most of the line (the exception being the Upsetters Ska) The artwork also is meant to pay homage to the artistry of legendary Jamaican musicians. 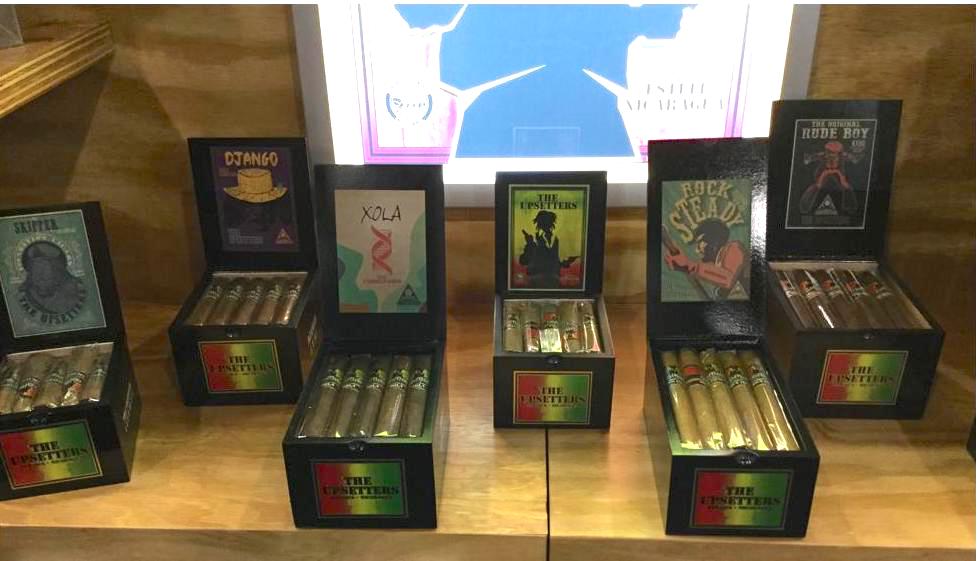