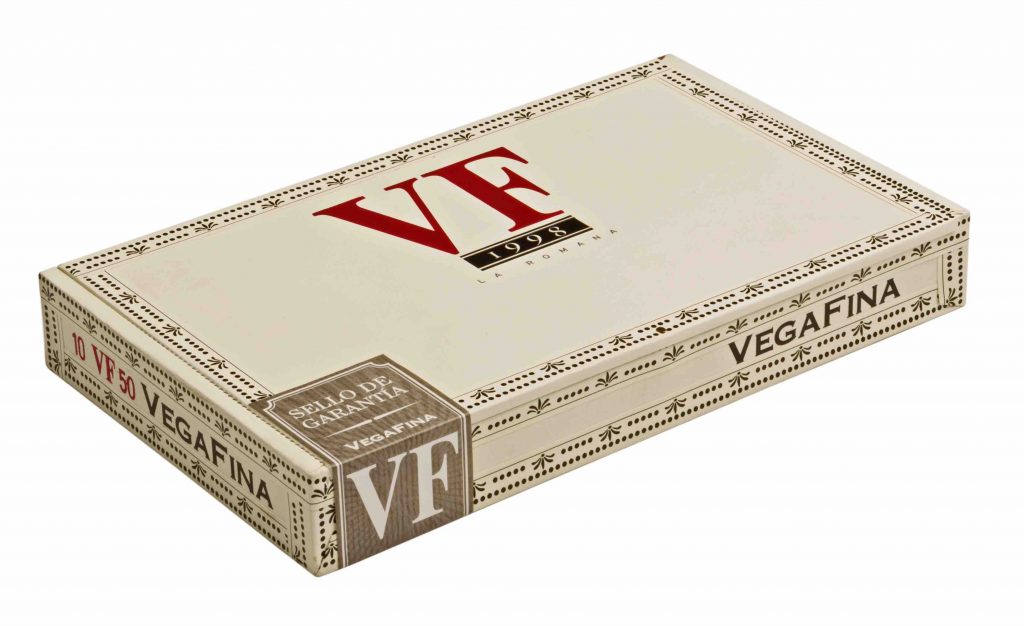 The VegaFina 1998, a cigar released by Tabacalera SLU is heading to the U.S. market. VegaFina 1998 was a cigar that was released a year ago to the European market to commemorate 20 years of the VegaFina brand. It will now come to the U.S. as a part of the Tabacalera USA portfolio and will start hitting retail shelves in September.

Back on Prime Time Episode 145, Tabacalera USA Director of Product Capability Rafael Nodal confirmed that the VegaFIna 1998 was heading to the U.S.

VegaFina 1998 features tobaccos aged for three years. Components of the blend include an Ecuadorian wrapper, Indonesian binder and fillers from Nicaragua, Colombia, and the Dominican Republic. The cigars are available in three sizes – each packaged in ten-count boxes. The cigar itself is a more premium offering under the VegaFina brand with pricing ranging from $8.60 to $9.60. 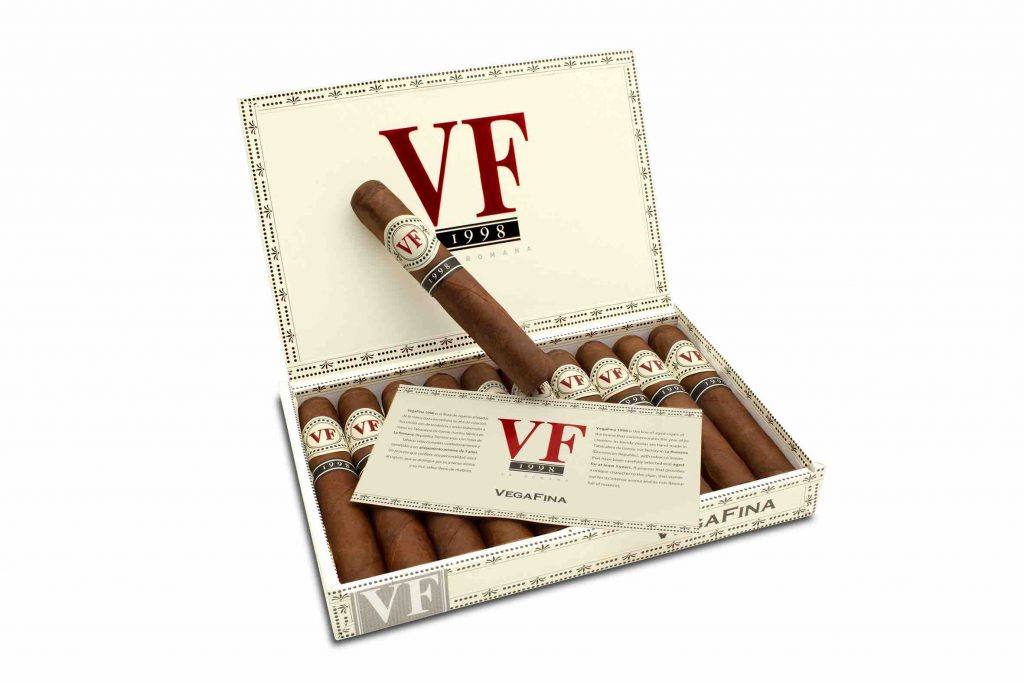 “It is an exciting time for the VegaFina brand, says Jennifer True, Altadis USA’s senior brand manager in a press release. “We know the VF 1998 will resonate with adult consumers looking for a great looking signature smoke that is both high-quality and competitively priced.”

“In a way, we have been working on this cigar for over 20 years,” added Pedro Ventura, a member of the Grupo De Maestro for Tabacalera USA. “Since the brand’s inception shortly before the turn of the century, we have taken our learnings from various blends to develop a cigar with just the right characteristics for the VF 1998. We are very proud of the results.”