The Prime Time Awards are voted on by three members of the Prime Time Podcasts. The awards look at the impact on the cigar industry. Today, we unveil our choice for 2020 Small/Medium Factory of the Year. This award factors things such as innovation, continued quality, and impact to the industry. 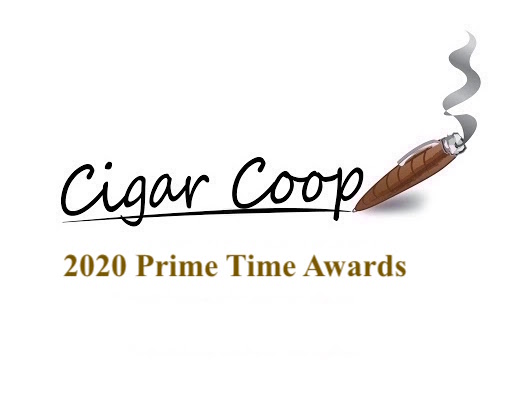 Fabrica Oveja Negra, the factory co-owned by James and Angela Brown in Estelí, Nicaragua, is the winner of the 2020 Small/Medium Factory of the Year Award. It is the second consecutive year the factory has captured this Prime Time Award. 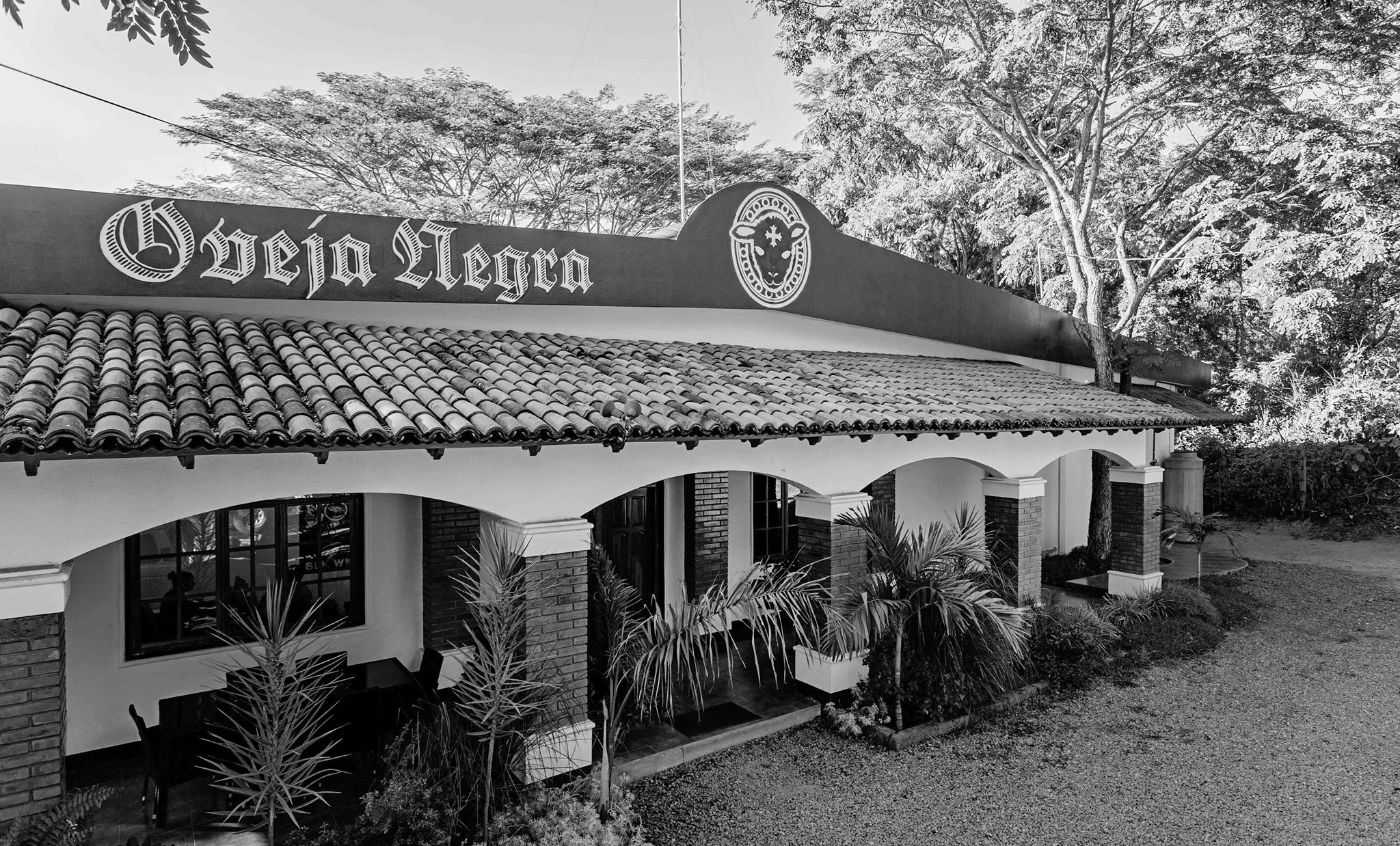 2020 was marked by the COVID-19 pandemic, and it affected many channels in the cigar business. While on the surface, Nicaragua’s cigar production didn’t have the downtime of countries such as Honduras, Costa Rica, and the Dominican Republic, factories still had to adjust to doing business in the new environment. This included keeping staff safe while responding to the demands of the market.

Fabrica Oveja Negra appeared on all three ballots of the panel receiving 12 of a maximum 15 points.