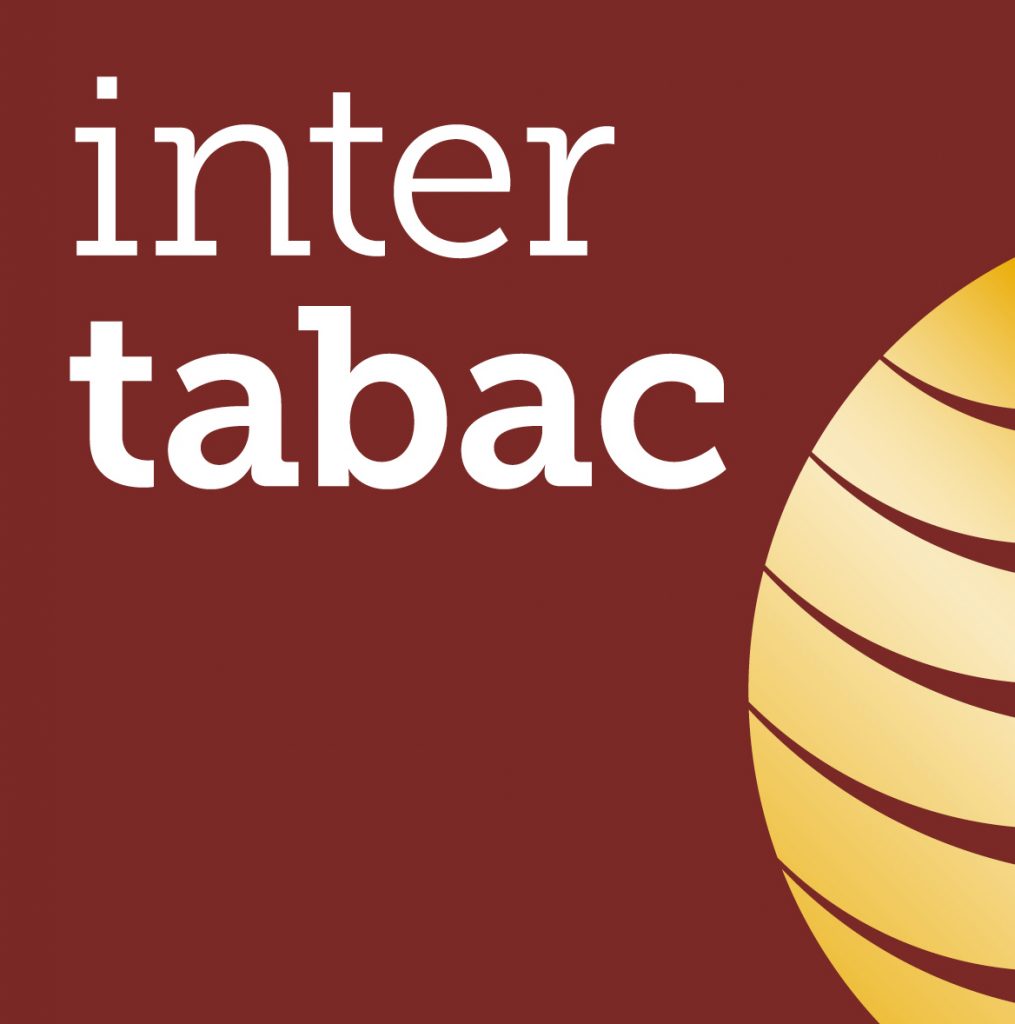 For the second year in a row, the InterTabac Trade Show has been cancelled due to the COVID-19 pandemic. The event had been scheduled to run from September 16-18, 2021, in Dortmund, Germany. The next planned show is scheduled for September 15-17, 2022.

InterSupply, the Trade Show that focuses around the production of tobacco and tobacco products which is held concurrently with InterTabac, has also been cancelled.

Working closely with the industry associations and partner associations, the conceptual sponsors, the advisory board and the exhibitors of these twin fairs, it has become clear that the vast majority are against holding the events this September,” said Sabine Loos, Managing Director of Westfalenhallen Unternehmensgruppe GmbH in a press release.

While COVID-19 cases are decreasing in the United States, Europe has been experiencing a surge in new cases. Westfalenhallen Unternehmensgruppe, the group that manages InterTabac has more details are forthcoming on the cancellation, but it is believed the surge in cases led to this decision.

When InterTabac 2021 was cancelled, there were plans to put on a hybrid in-person/virtual show, but those plans were ultimately cancelled as well due to the pandemic.

Meanwhile in the U.S., both the TPE and PCA Trade Shows are scheduled to go on as scheduled opening May 12th and July 9th respectively.