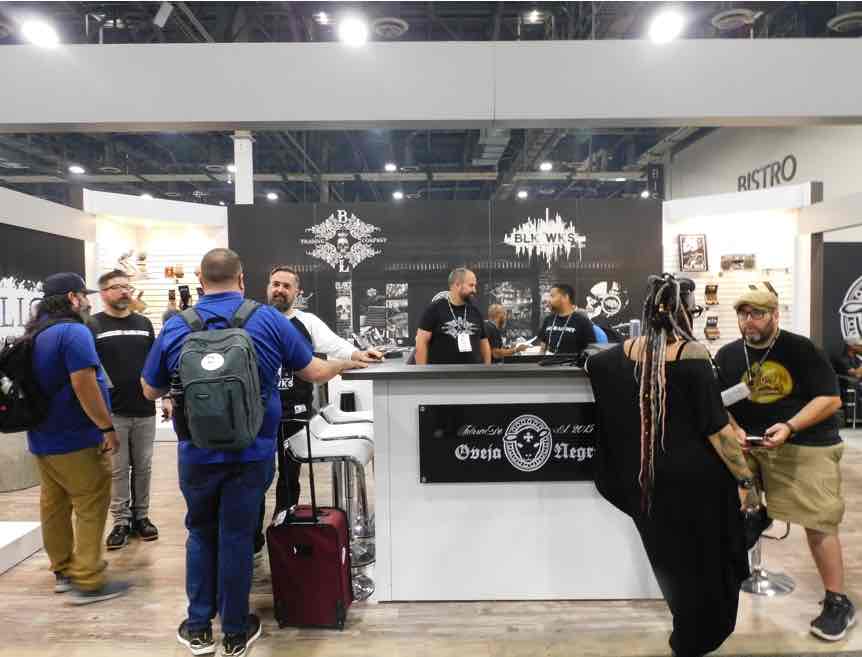 At the Premium Cigar Association (PCA) Trade Show, Oveja Negra Brands returned with the same booth as it had for the 2019 IPCPR Trade Show. This was especially pleasing because I loved how this booth highlighted the unique nature of each of the four brands – and still puts them under one umbrella. The world has changed quite a bit since 2019, but Oveja Negra Brands still keeps to its “less is more” small batch philosophy, and it paid off dividends. Between Cigar Coop and El Oso Fumar, Oveja Negra Brands has collected quite a number of awards. Meanwhile, there was no shortage of new things to look forward to in 2021.

One thing James Brown and Oveja Negra Brands have not been known for is Connecticut Shade, but the Black Works Deliverance Porcelain line has become Brown’s most regular production successful cigar in the portfolio. This year, Porcelain receives a new Robusto size to join the current Corona Gorda offering. 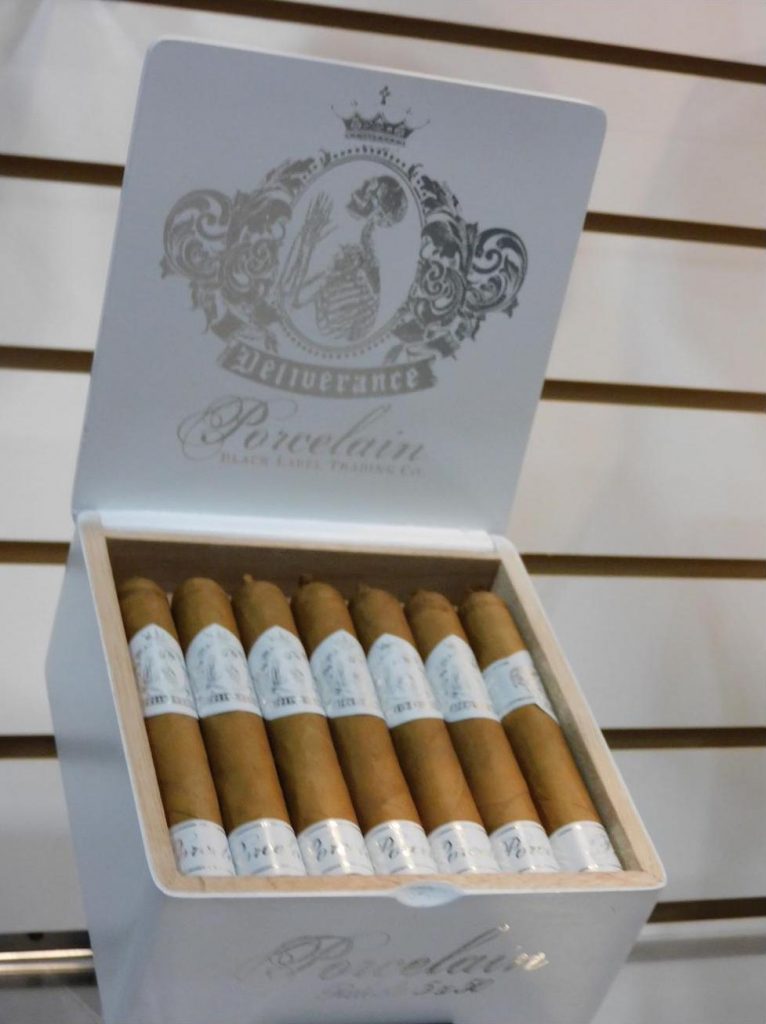 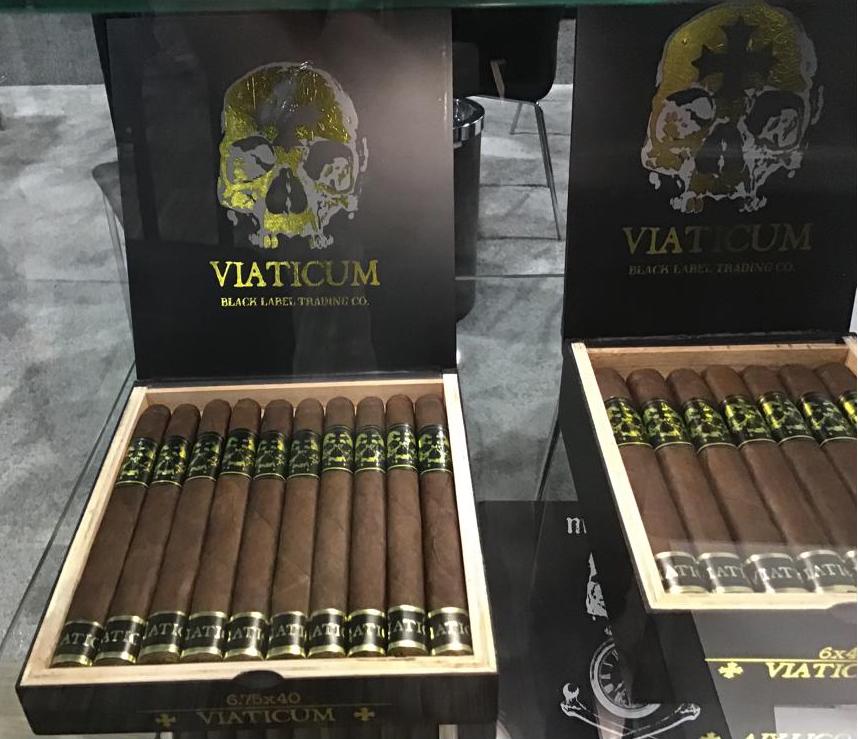 Later this year, Black Label Trading Company will introduce Memento Mori. It’s a limited release, not a totally new cigar, but one that was offered on factory tours that achieved a cult-like following. This will be the first time Memento Mori will be offered to retailers. 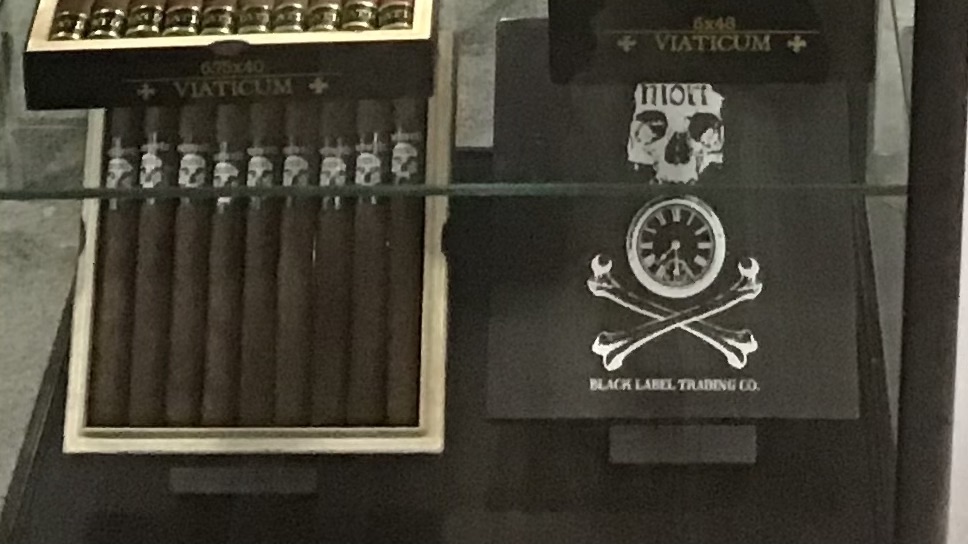 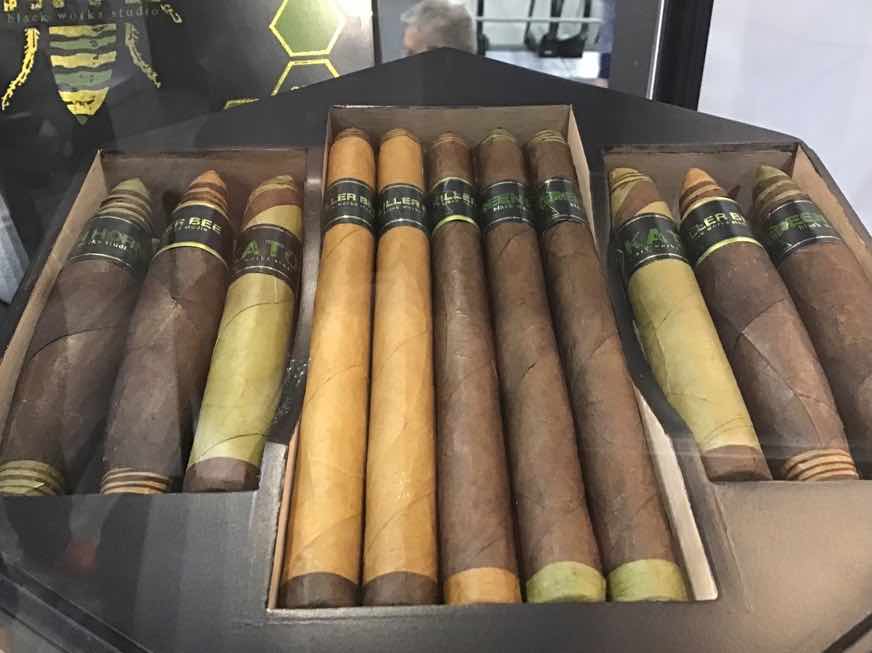 Another cigar under Oveja Negra Brands that has achieved a cult-like following is Emilio Papa Joe. It’s a limited production small-batch line that really hasn’t received a marketing push. This year, Emilio introduces a 4 1/2 x 46 Corona Extra to join the current 5 x 50 Robusto. 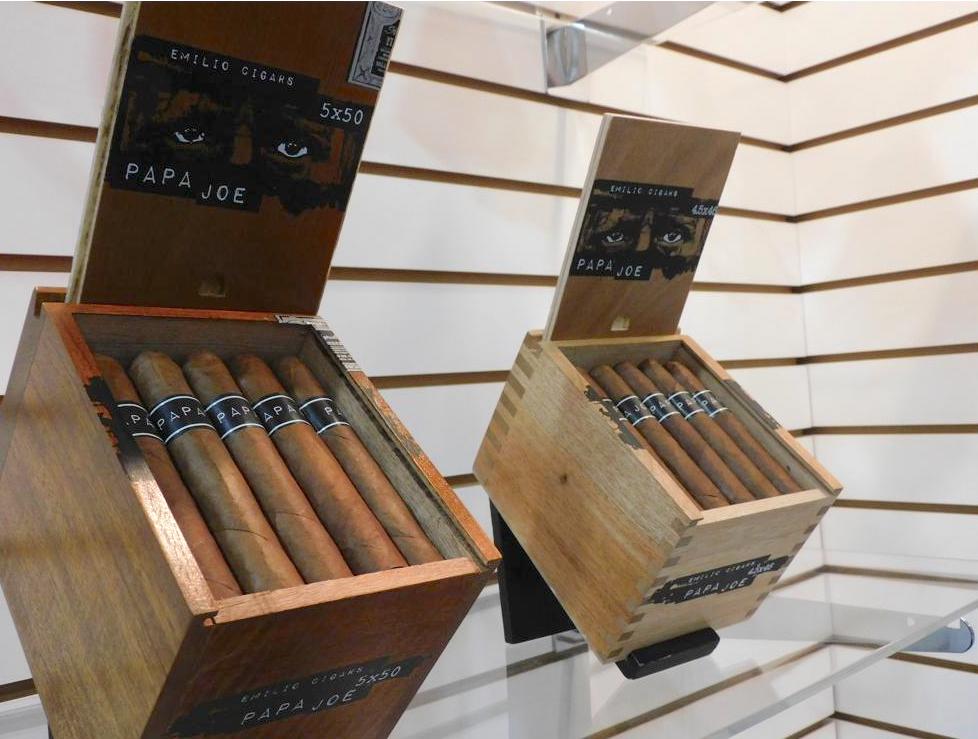 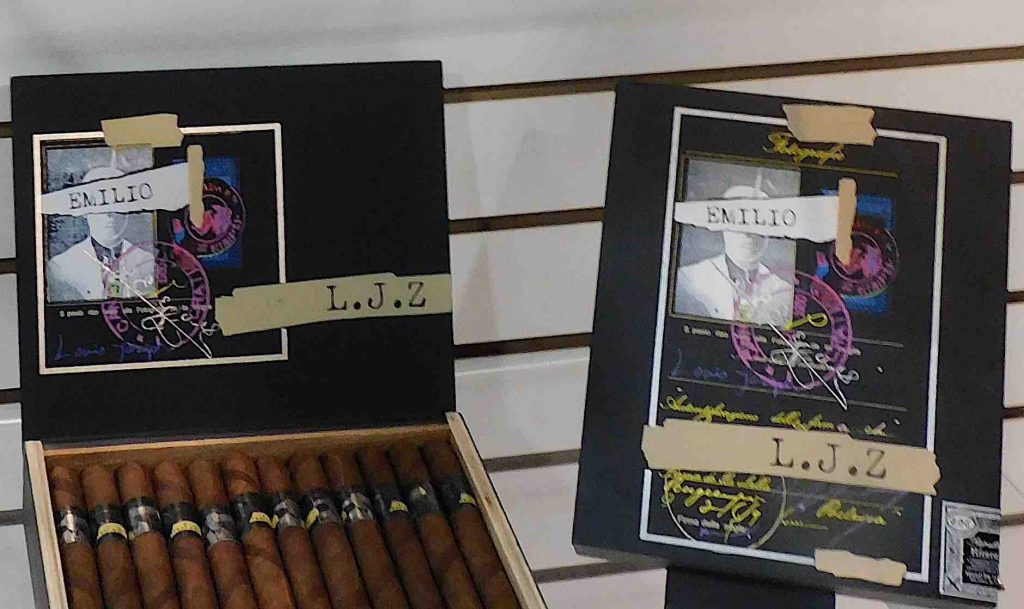 We covered Dissident in a separate PCA Report. This year, Dissident “held the line” focusing on its current offerings. 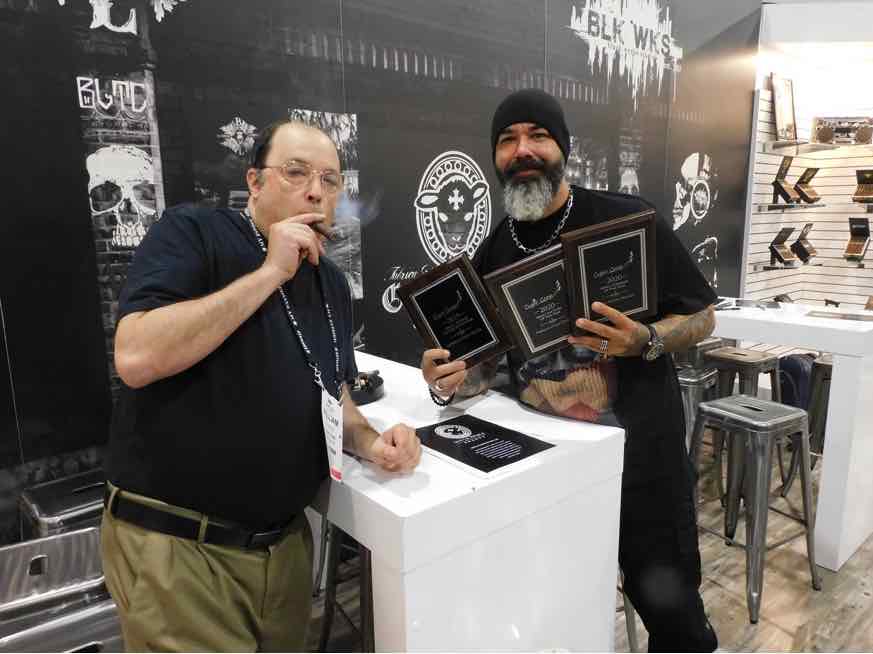 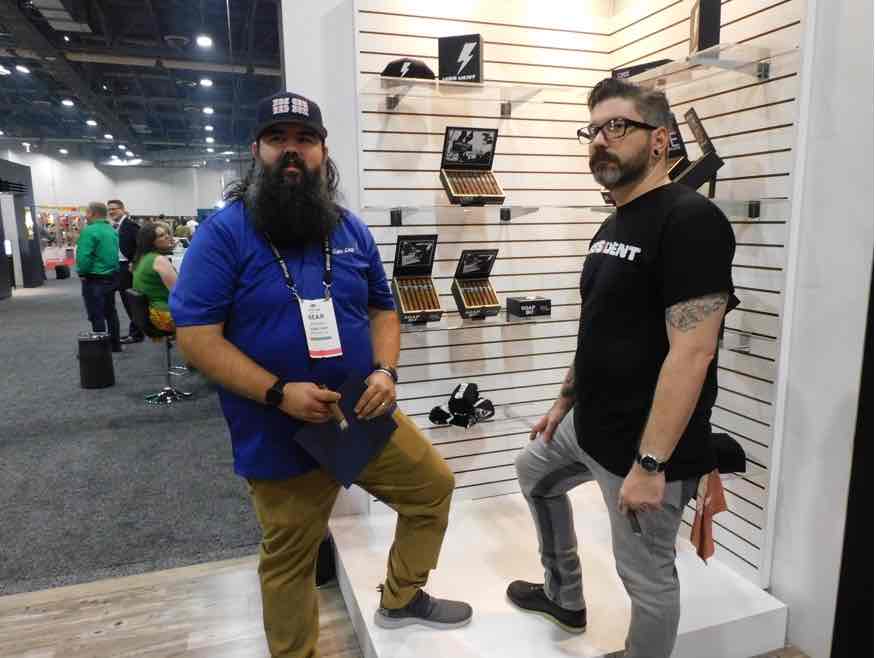