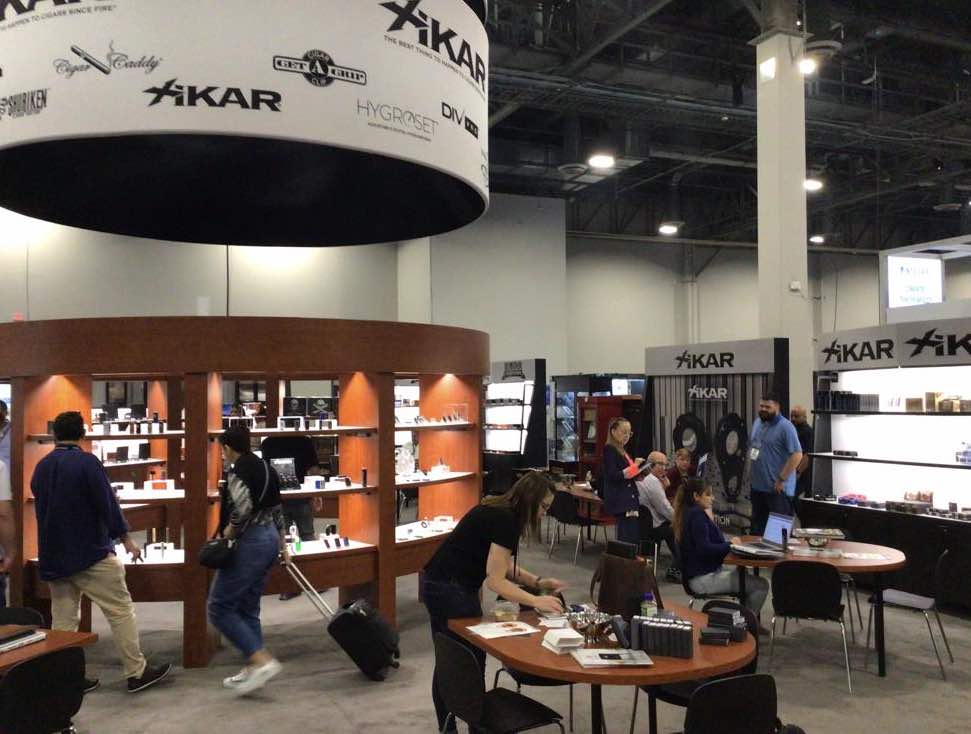 Over the years, Quality Importers Trading Company has assembled and developed a wide portfolio of cigar accessories. When it comes to Quality Importers, there is always plenty to talk about at the Premium Cigar Association (PCA) Trade Show. Aside from the products, Quality Importers made headlines when it announced it brought industry veteran Michael Giannini back to the premium cigar business as he was hired to be Quality Importers’ Chief of Customer Engagement. In this role, he will be responsible for the Sales, Marketing, and Messaging initiatives of the company. At the same time, the company announced it promoted another industry veteran Alex Goldman to Chief Operating Officer. However, there was so much more than just the personnel moves. This year is the 25th anniversary of Xikar, and Quality Importers has an innovative cutter offering to commemorate the occasion. At the same time, there are new offerings under Palió, Stinky, Humidor Supreme, and Hydra. Finally, Quality Importers offers graphics customization on most of its products through its in-house facility in Weston, Florida known as The Swag Bunker. These customizations are offered to customers and also used by Quality Importers for many of its own products.

The new Xikar Revolution XI-X360 Collection is being introduced for the milestone. Instead of cutter hands, you use rotary action to open the cutter, and then rotary action to cut the cigar. There are springs built within the cutter that provide a “power assist” (analogous to “power steering” in a car) when cutting. The cutters are designed to work on up to a 70-ring gauge cigar. 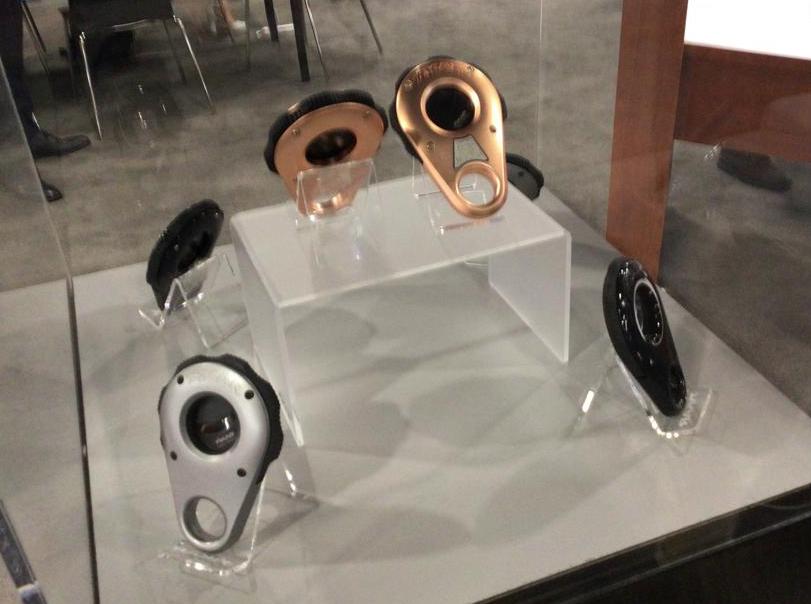 The regular production Revolution cutters are both priced at $159.99. The Revolution LE is priced at $249.99. The cutters are shipping this month to retailers. Michael Giannini also says there will be an educational series on how to use the cutters. I had a chance to try the cutters and was able to quickly get the hang of the rotation motion to cut my cigar. 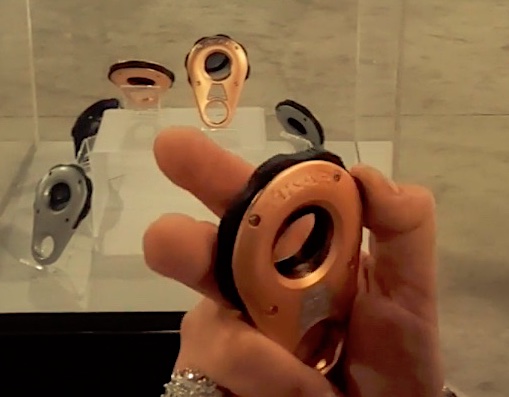 Quality Importers Trading Company has a new large ring gauge cutter under its Xikar Xi series called the Xikar Xi80. The Xikar Xi80 features the signature Xi silhouette design and stainless steel double guillotine cutter. As the name indicated, it is designed to cut up to an 80-ring gauge cigar. It is available in a black finish and is supported by Xikar’s limited lifetime warranty. The Xikar Xi80 is priced at $49.99. It is expected to ship in November. 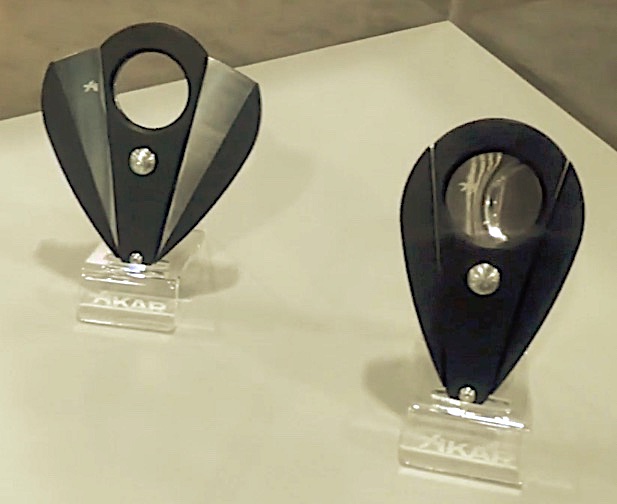 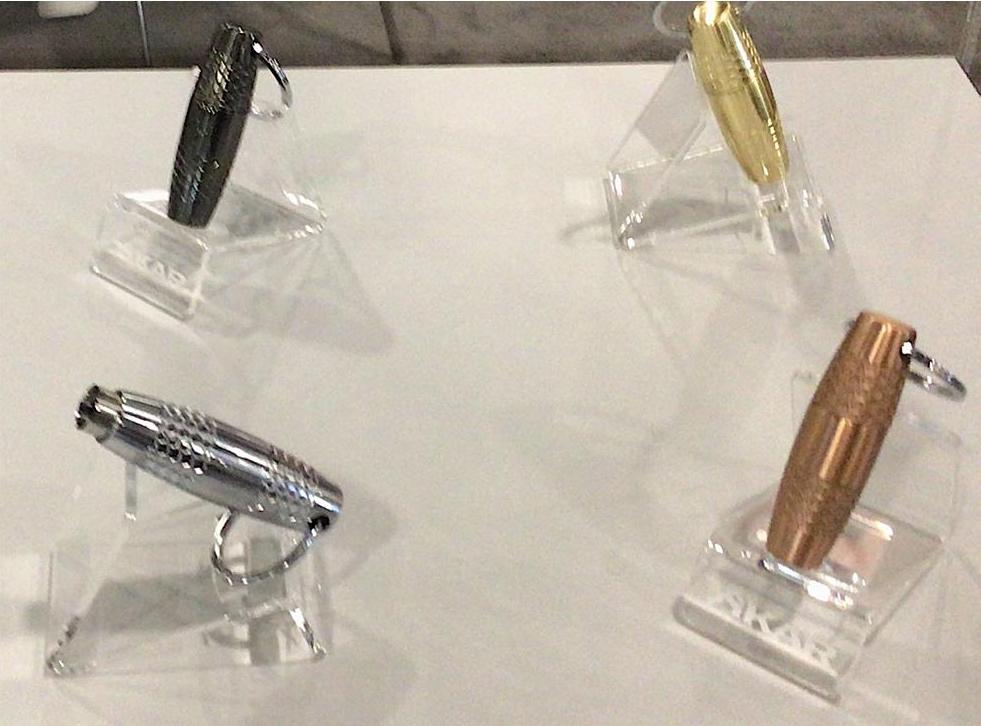 Palió is Quality Importers’ value-priced line. While it’s the brand best known for its signature cutter, this year Quality Importers is not only introducing a new cutter, but a new lighter, and two new ashtray lines.

The Palió V-Cutter was designed to v-cut cigars up to 64 ring gauges. In addition, the cutter is contoured and meant to double as a built-in cigar rest. Pricing for the Palió V-Cutter is set at $24.99 SRP. It is expected to ship this October. 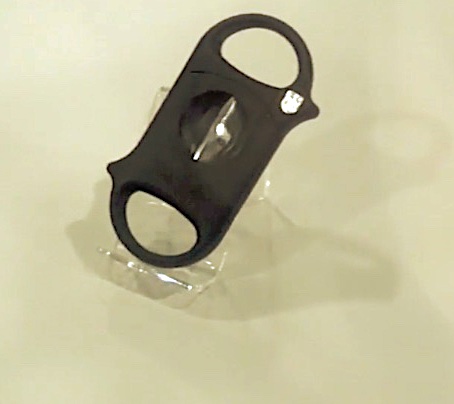 There is a new lighter offering known as the Palió Lazio. The Palió Lazio is highlighted by an angled single-jet flame. The Palió Lazio is available in five colors: red, blue, chrome-plated, gunmetal-plated, and black featuring a rubberized finish. Keeping to the value-based pricing, the suggested retail price of the Lazio is $14.99. The units are currently shipping. 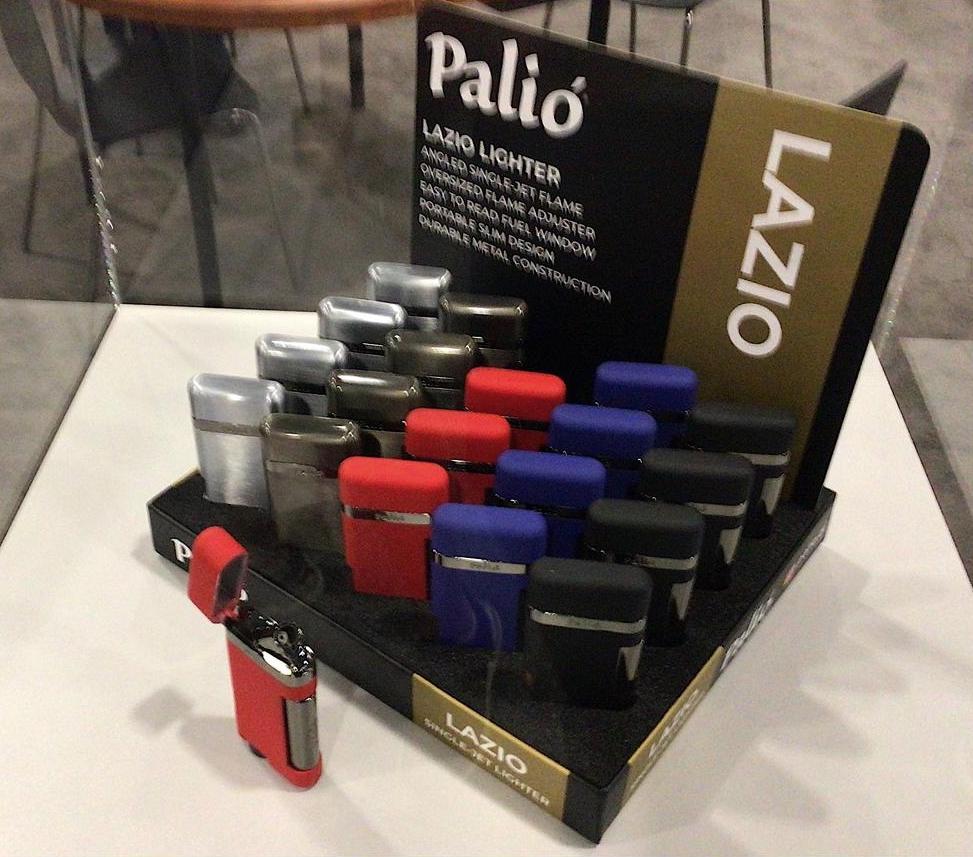 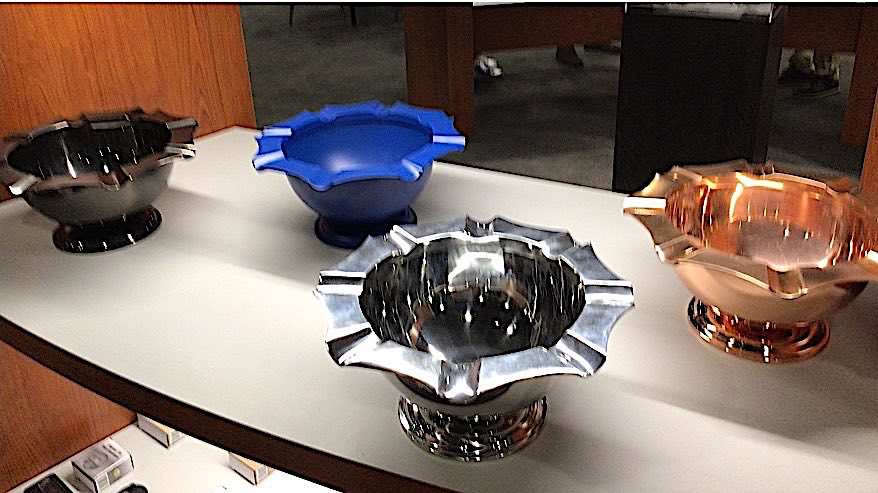 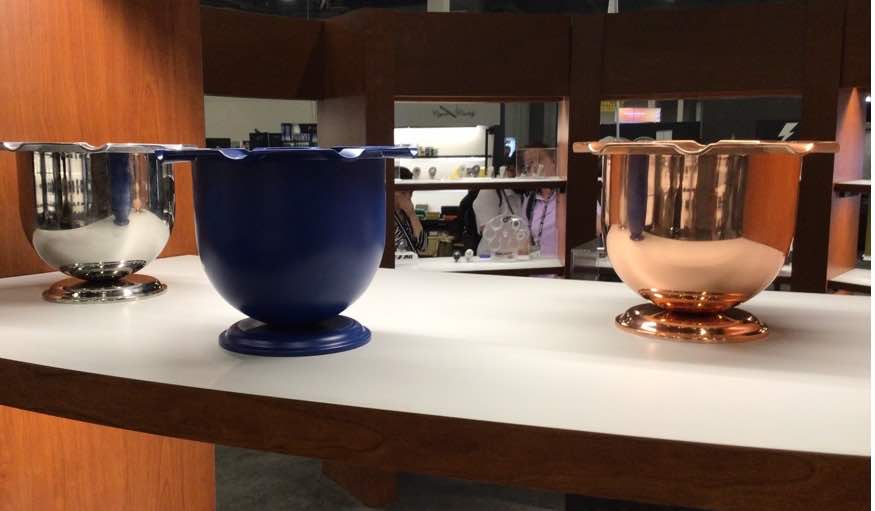 In addition to Palió Tazza offerings, Quality Importers has a new offering under its Stinky brand known as Stinky Mini Me. The Stinky Mini Me features the same deep bowl design with three stirrups but in a smaller format measuring 5″ in diameter and 2 1/2″ deep. The ashtrays will be available in seven colors: polished stainless steel, copper plated, black nickel plated, matte black, matte brown, red, and matte blue. Pricing is set between $34.99 and $35.99 and the units are targeted to ship this summer.

There is also a new Greek Mythology set of humidors. The graphic art was customized through the Swag Bunker.

Quality Importers Trading Company showed off a new black color option for its Hydra LG (SRP $340.00) and Hydra SM (SRP $174.00) electronic humidifiers. These are two units already available in gray. The new black units are targeted to ship in September.