“There is a reason why the Warhead series is so popular – it’s a very good blend….it delivers plenty of firepower – but even more important, plenty of flavor.” 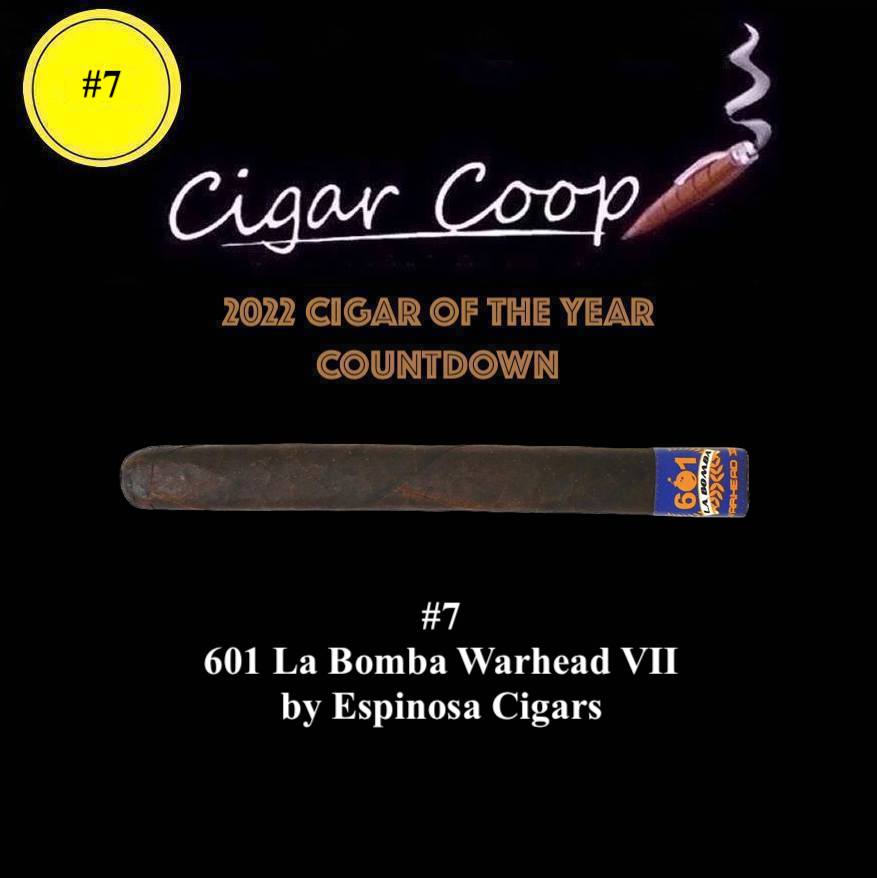 Coming in at #7 is the 601 La Bomba Warhead VII by Espinosa Cigars. Over the years, Espinosa Cigars has built plenty of regular production and limited edition cigars. By far one of the company’s most popular limited editions is the annual Warhead release. Warhead is an extension of the original 601 La Bomba line, but it replaces the Nicaraguan Habano wrapper with a Broadleaf wrapper. As the name Warhead indicates, this is intended to be a stronger and bolder cigar. Each installment of the Warhead has featured a different size with a tweaked blend adjusted to that size as well as a different set of artwork. Warhead made its debut in 2013, and with a couple of exceptions has maintained an annual release schedule. 2021 saw the 7th installment – appropriately titled Warhead VII. It’s the sixth different Warhead to land on the Countdown.

The Warhead features 100% Nicaraguan tobaccos highlighted by a Nicaraguan Broadleaf wrapper. Warhead VII marked a return to the box-pressed format after Warhead VI was released as a figurado. In this case, Warhead VII is a 7 x 50 box-pressed Churchill. Production is handled by AJ Fernandez’s San Lotano factory in Ocotal, Nicaragua. 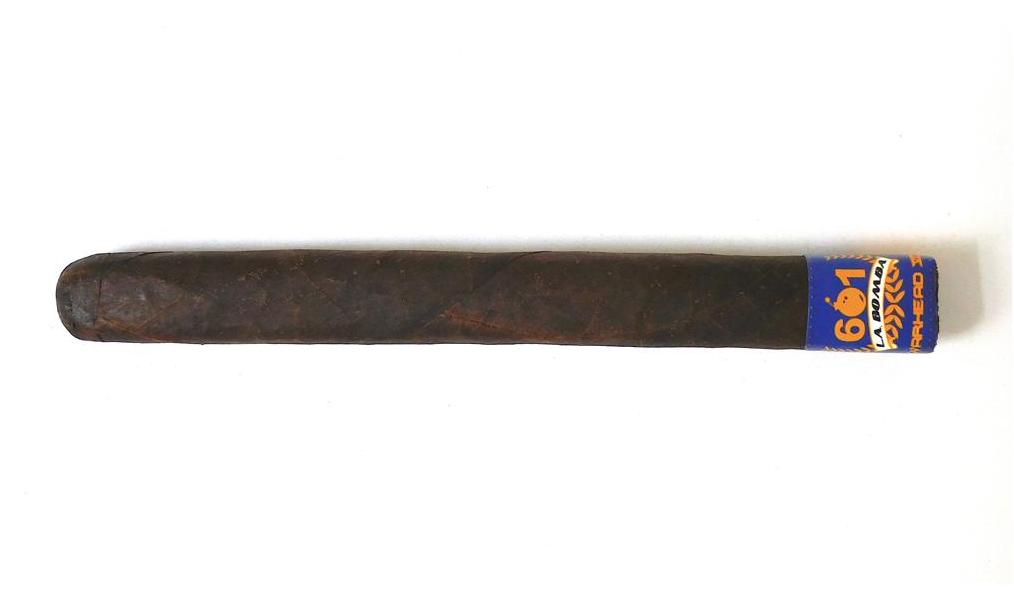 The Warhead VII is the second cigar from Espinosa Cigars to land on the 2022 Cigar of the Year Countdown, joining the Las 6 Provinces LV. As we have mentioned Espinosa Cigars has been quite successful on the Cigar Coop Countdown as it has placed a cigar on the Countdown for ten consecutive years.  Meanwhile, Nicaragua continues to dominate the Countdown. Of the 24 cigars we have unveiled, 16 of them have come from Nicaragua.