The Prime Time Awards are voted on by members of the Cigar Coop team. The awards look at the impact on the cigar industry. Today, we unveil our choice for the 2022 Small/Medium Company of the Year. This award factors in things such as innovation, continued quality, and impact to the industry. 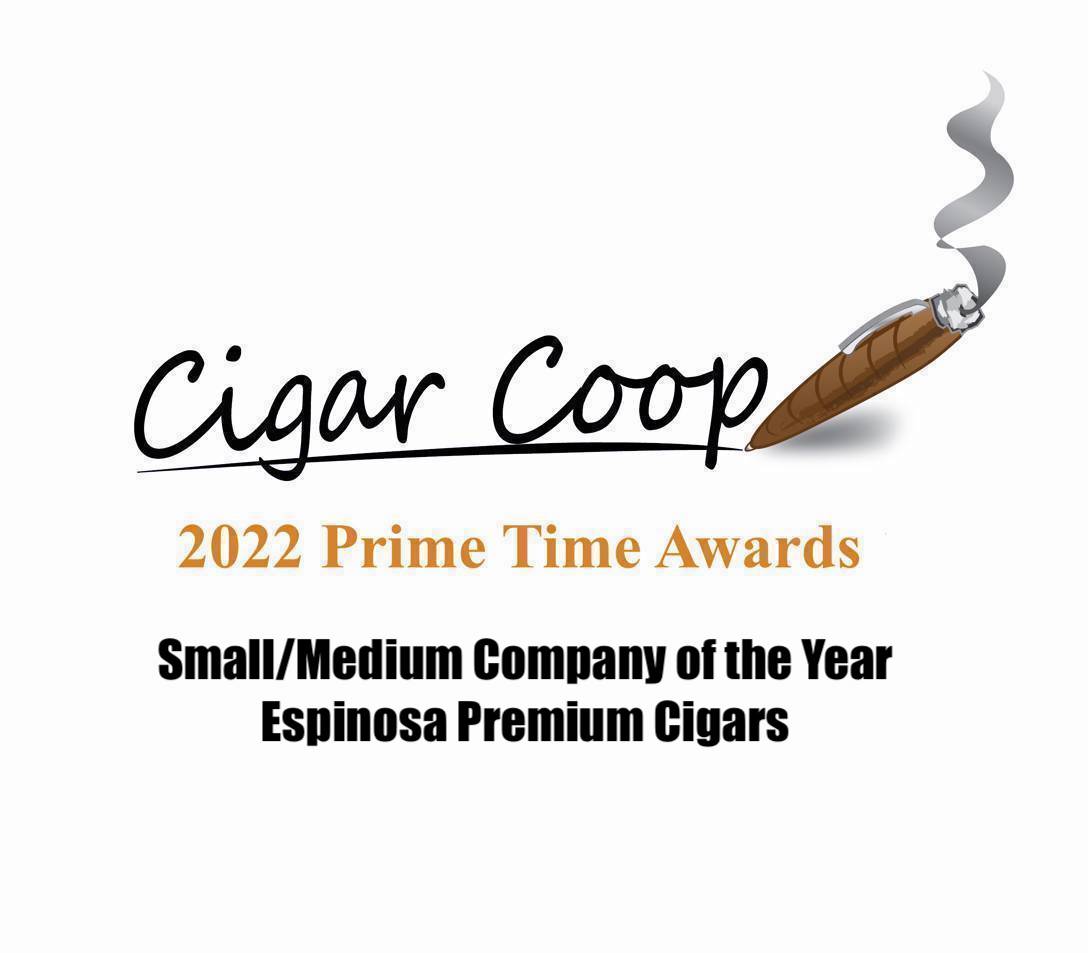 2022 was a big year for Espinosa Cigars for a variety of reasons. The company was celebrating ten years in business and was also celebrating the ten-year anniversary of its factory, La Zona. It also introduced a partnership for a line of cigars with celebrity restauranteur, Guy Fieri.

In terms of product innovation, Espinosa Cigars delivered and delivered big through the blending of Hector Alfonso. There was a new core brand introduced to the portfolio known as Knuckle Sandwich – which has become a runaway hit for the company.  There were also five limited edition cigars – including the Knuckle Sandwich Chef’s Special. There were separate limited tenth-anniversary cigars with the Espinosa 10th Anniversary and La Zona 10th Anniversary. Meanwhile, there were new installments to the popular Warhead and Las 6 Provincias annual releases. 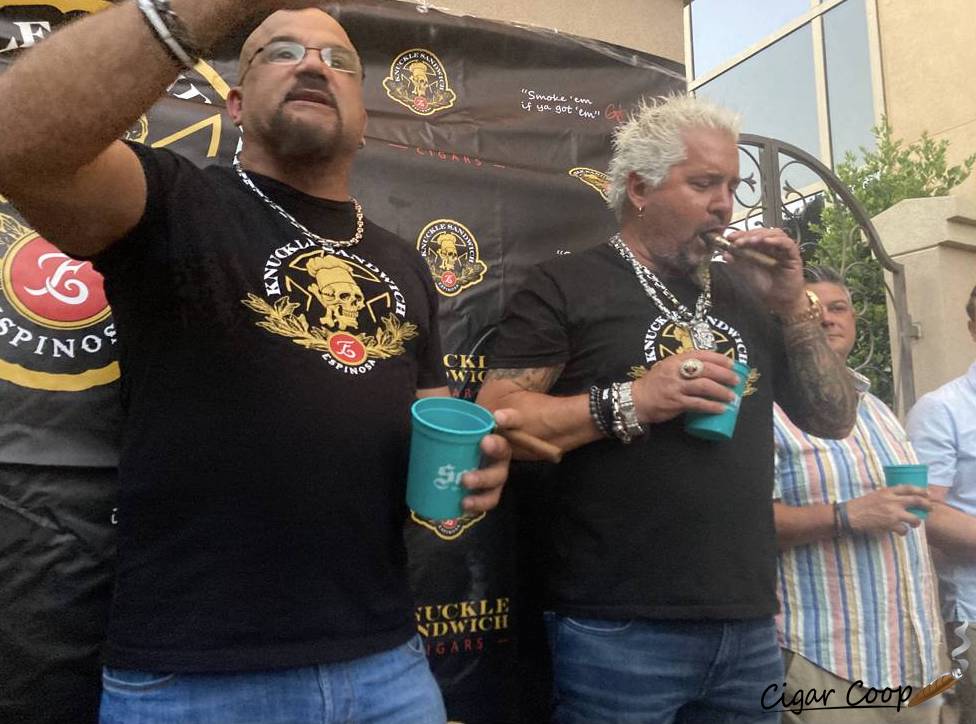 The partnership with Fieri may prove to be one of the best strategic moves made by a company in some time. Owner Erik Espinosa has said he originally was reluctant to do a celebrity-endorsed cigar for Fieri because many times these projects fail. But he encouraged Fieri to put in the work to build the brand and the collaboration was a success. Throughout the year Fieri could be seen making impromptu retail shop visits and even attended some events. Fieri appeared at The Great Smoke, La Zona Palooza, and the 2022 PCA Trade Show. In addition to Fieri doing his part, Espinosa Cigars should be highly commended for their work. This was quite evident at the PCA Trade Show where the company was extremely well-organized and did a great job at handling Fieri’s presence and some of the biggest crowds to be at a booth. They also sold a lot of cigars. The company reported large volumes of sales for Knuckle Sandwich releases.