The Prime Time Awards are voted on by members of the Cigar Coop team. The awards look at the impact on the cigar industry. Today, we unveil our choice for 2022 Small/Medium Factory of the Year. This award factors in things such as innovation, continued quality, and impact to the industry coming out of a Small/Medium-sized factory. 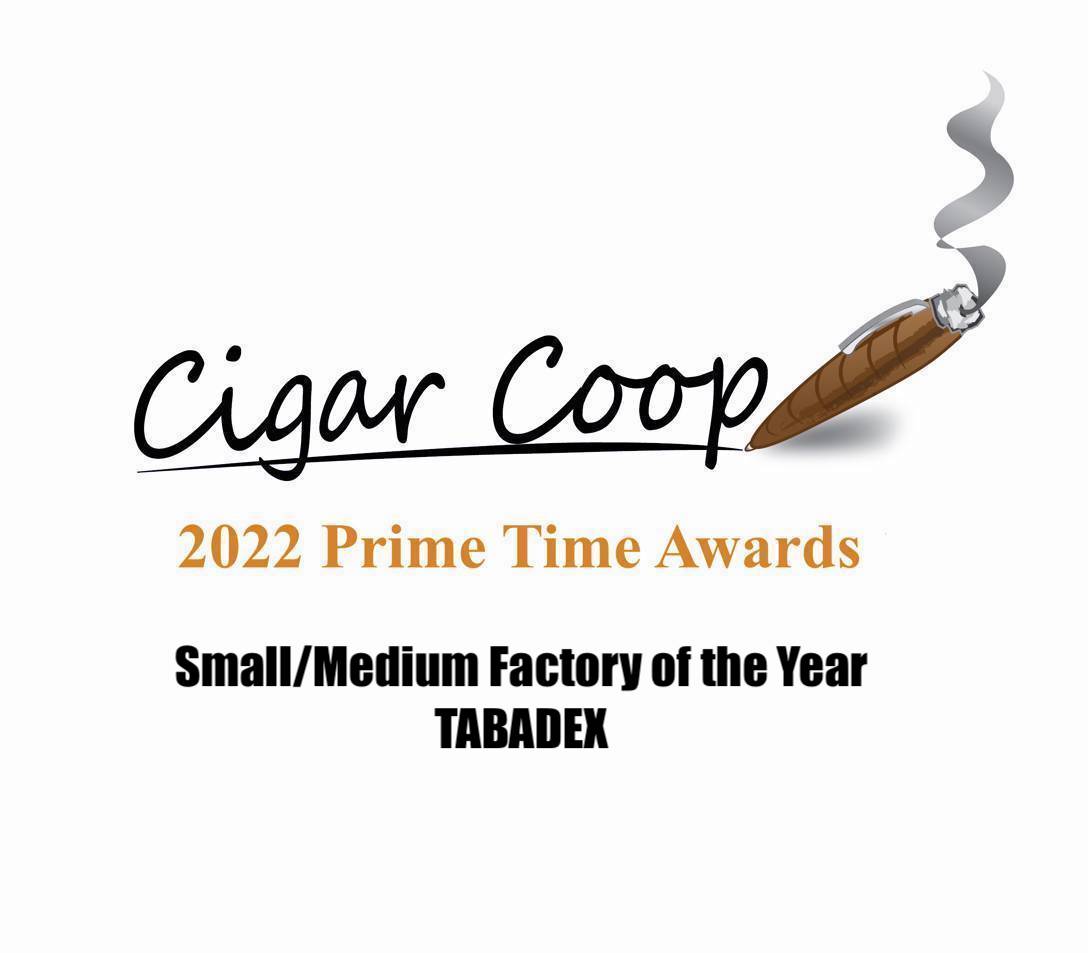 TABADEX (Tabacos de Exportación), the factory owned by the Quesada family in Licey, Dominican Republic is the winner of the Prime Time Award for Best Small/Medium Factory for 2022.

The Quesadas have a long history in the tobacco business. After many years as leaf brokers, in 1974 the Quesadas would open up their first factory. Over the past 48 years, the Quesada family have produced many highly regarded cigars. Over the past 18 months, this factory has been firing on all cylinders.

We also noted the consistency and quality of releases from the factory throughout 2022. The company expanded and strengthened its Quesada and Casa Magna branded cigars through a combination of new core line, core line expansions, and limited editions. It also produces several core and limited lines for Ferio Tego Cigars.

TABADEX appeared on all five ballots of the panel receiving 20 of a maximum of 25 points.