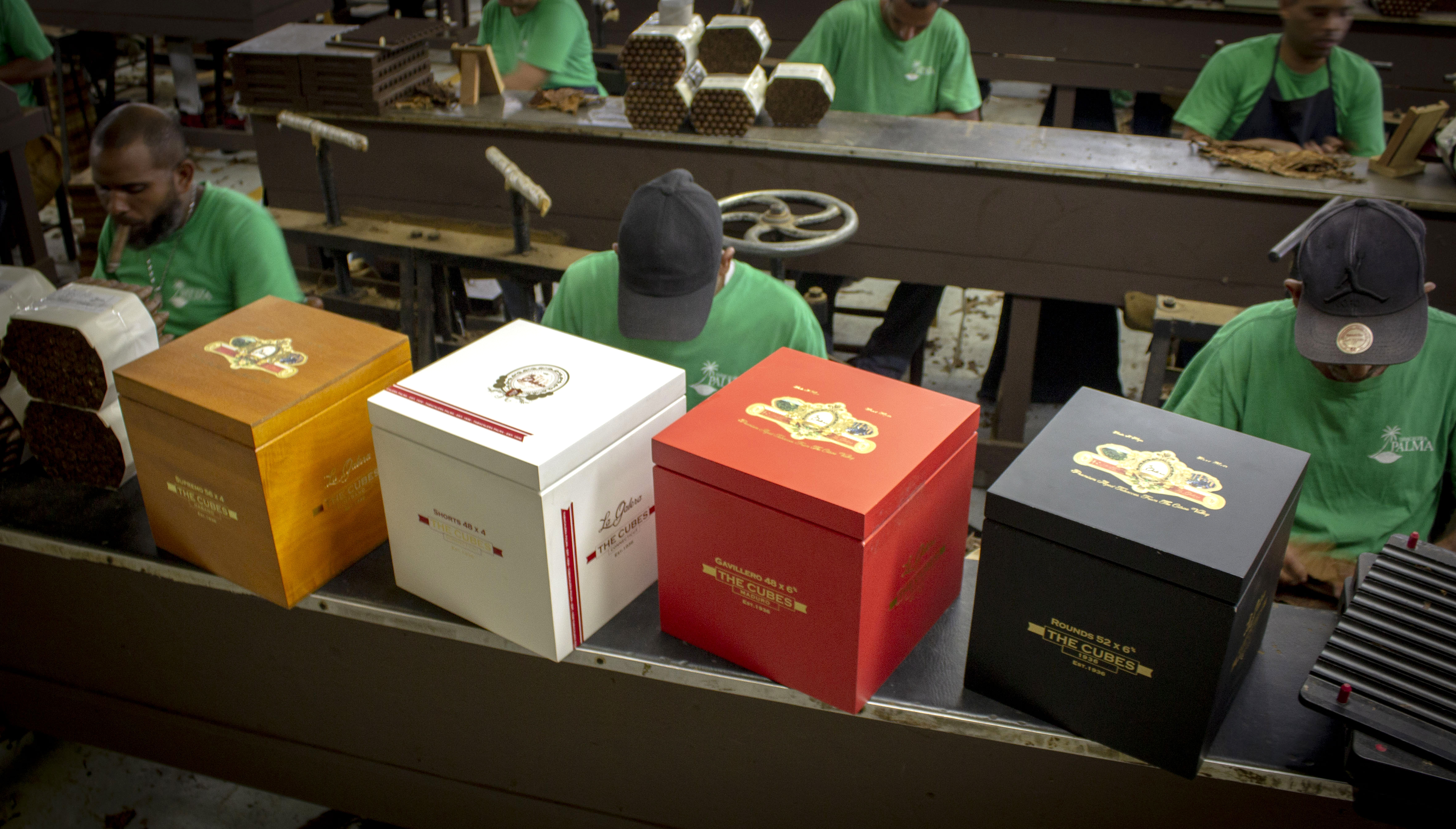 At the 2018 IPCPR Trade Show La Galera, the premium cigar brand of IndianHead Cigars, will introduce a series of limited edition line extensions to each of its core lines. The collection of the line extensions is known as “The Cubes”.

The Cubes will add a special limited edition vitola to the La Galera Connecticut, La Galera Habano, La Galera Maduro, and La Galera 1936 Box Pressed. According to La Galera Cigars, the vitolas are personal favorites of brand owner Jochy Blanco and required special molds to be made due to their unique shape. 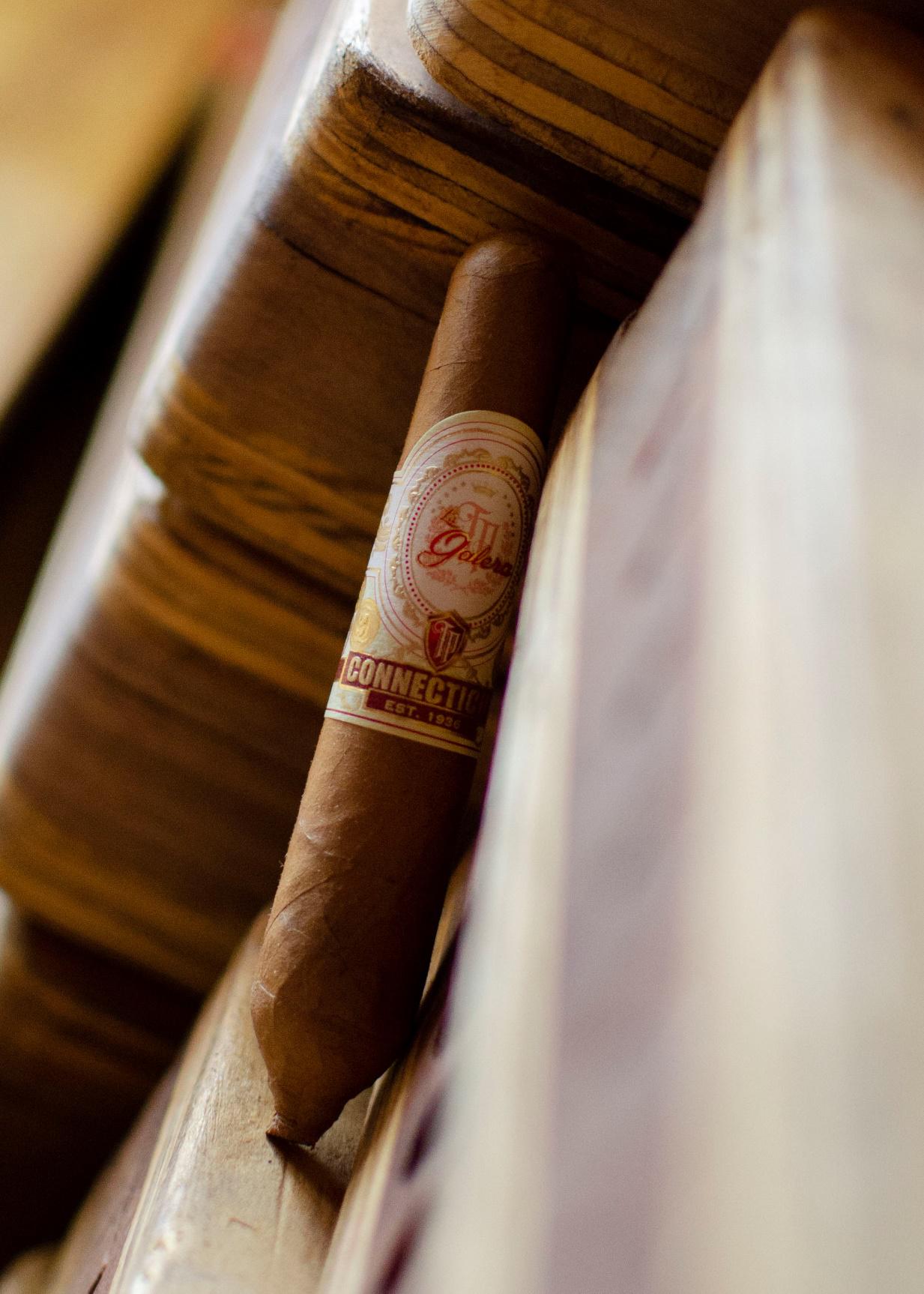 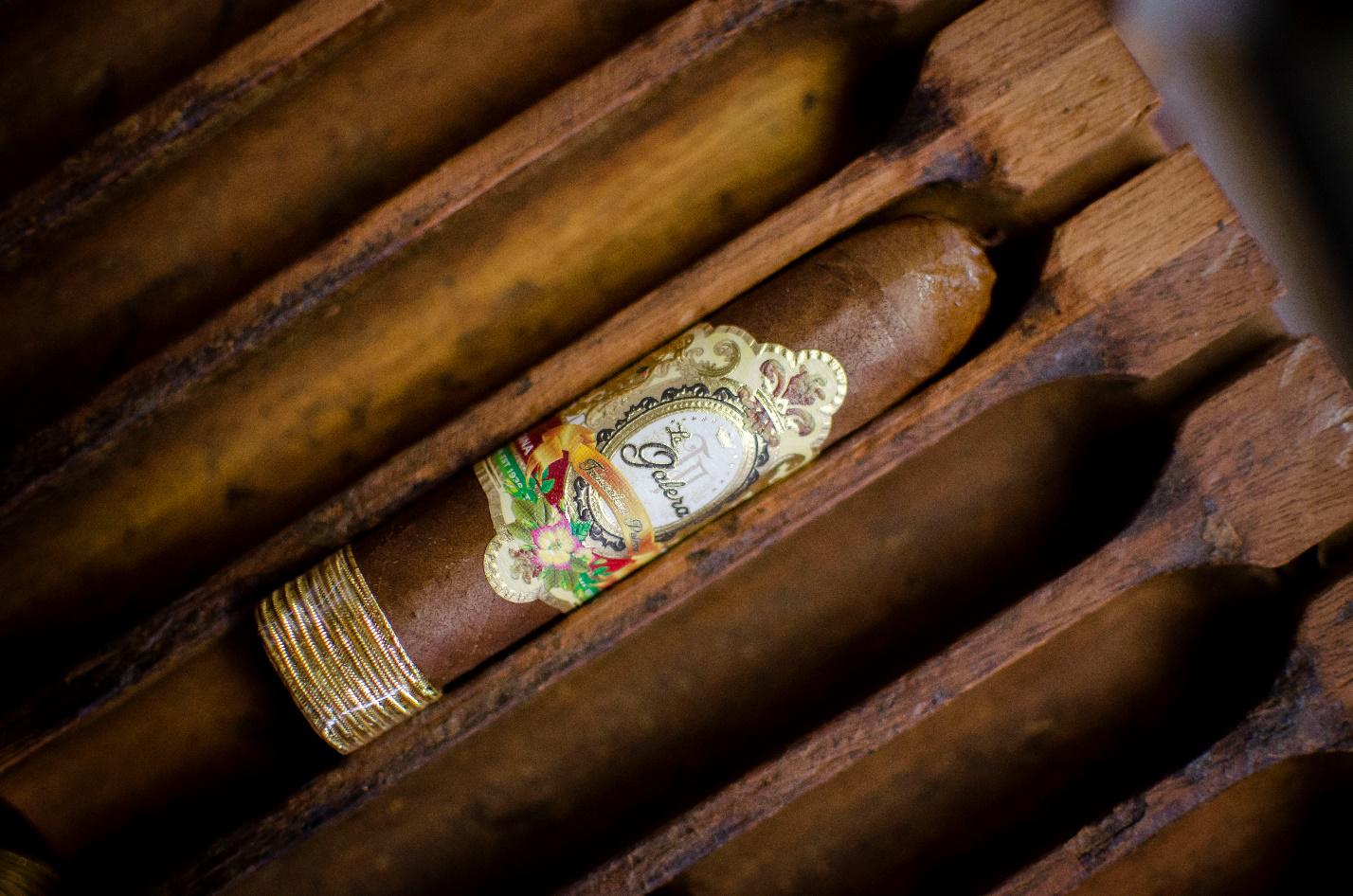 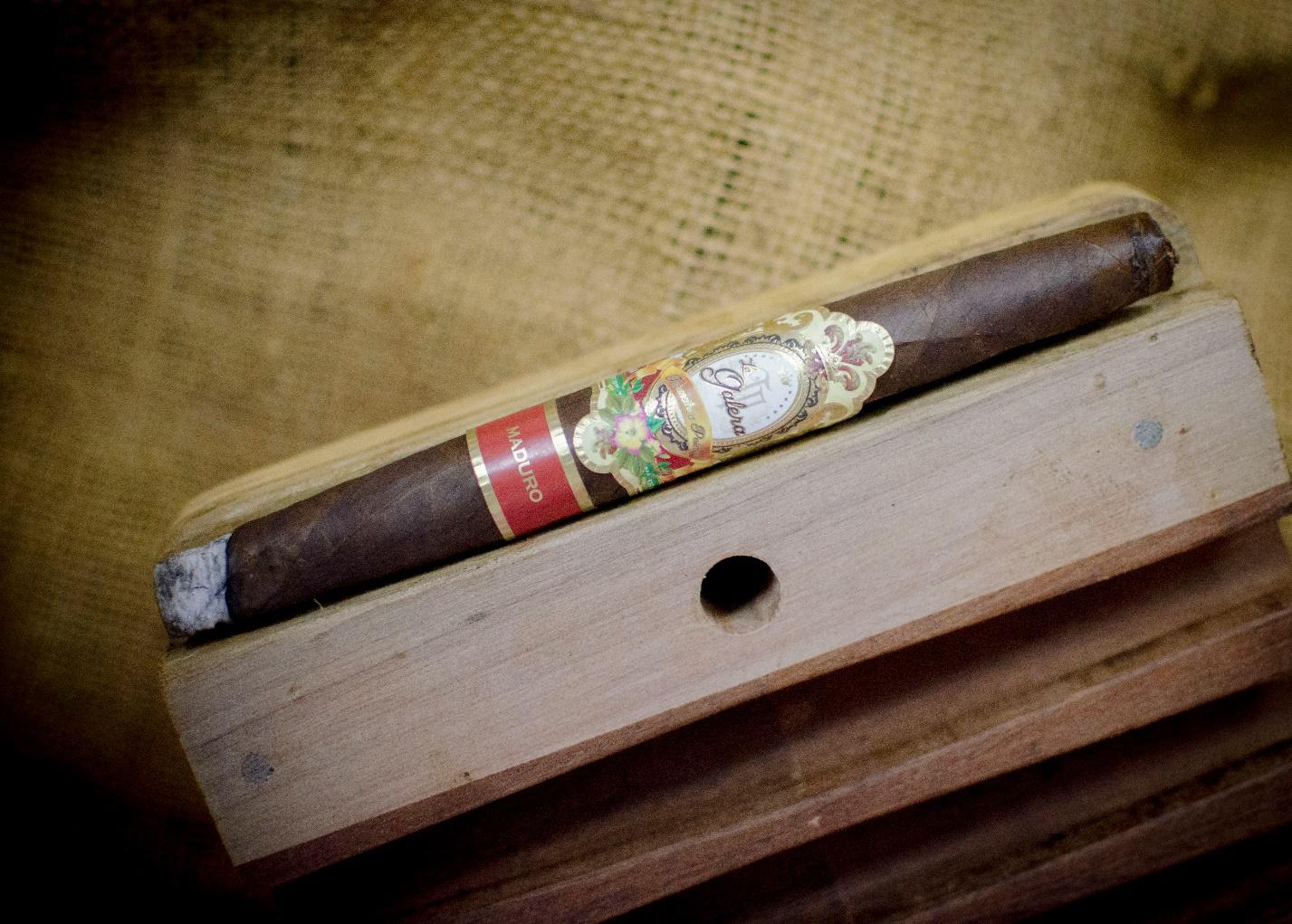 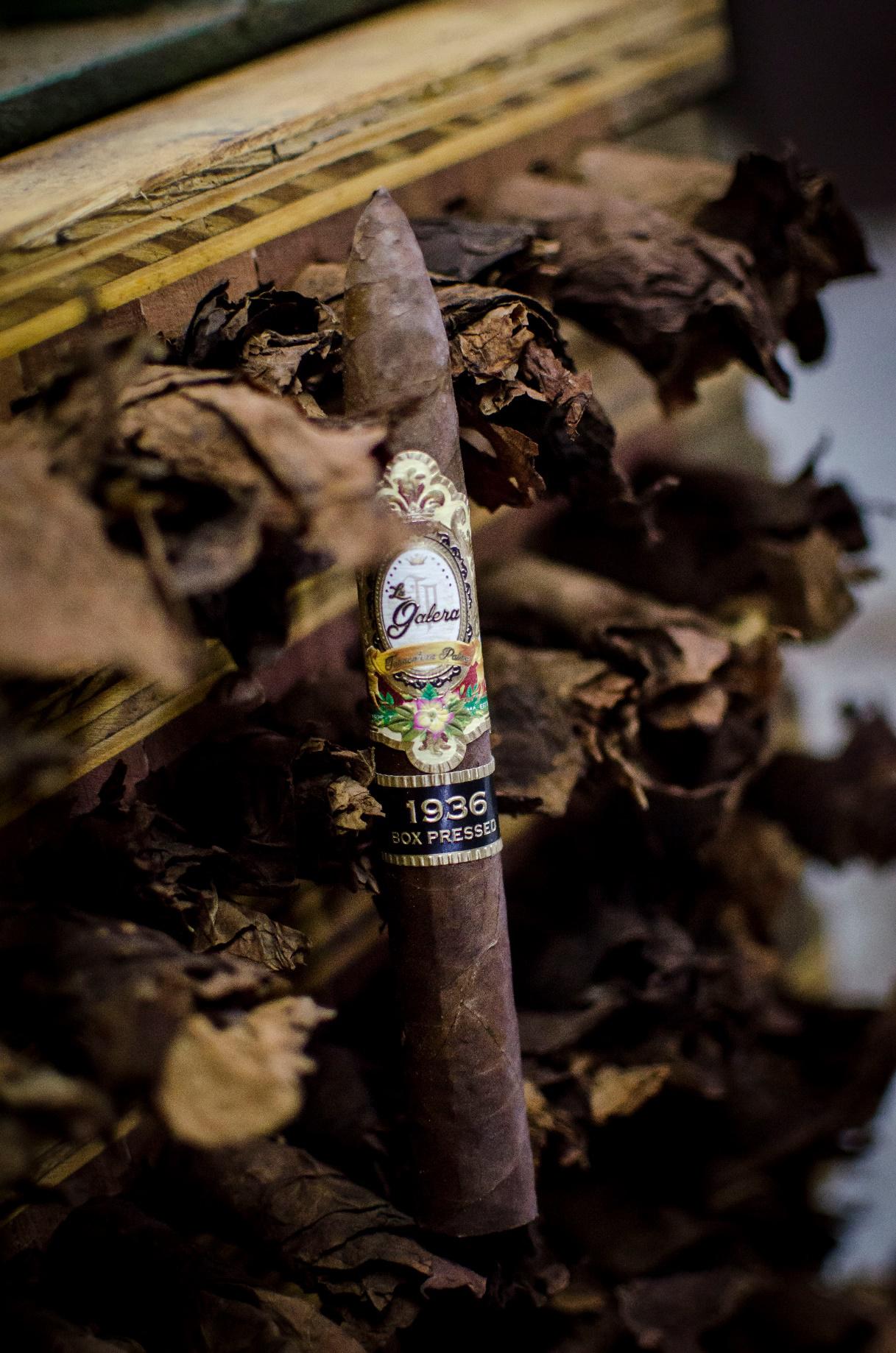 Each of the four Cubes sizes will be packaged in 50-count boxes. A total of 333 boxes will be produced, which the company says will be an exclusive for the 2018 IPCPR Trade Show.