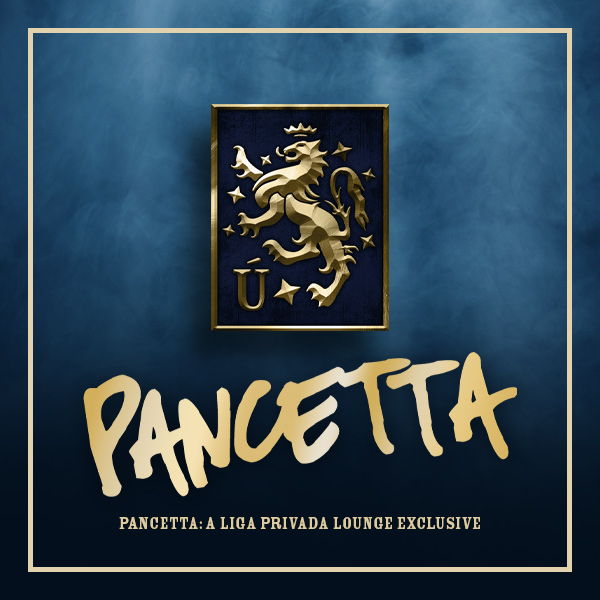 Two Drew Estate lounges will be the recipient of new limited production Liga Privada Unico Serie cigar. Today Drew Estate announced the release of the Liga Privada Unico Serie Pancetta. It’s a once a year exclusive cigar that will be exclusive to Wooden Indian Tobacco Shop in Havertown, PA and Barrister Cigars in Union, NJ. The cigar will be available beginning on October 19th, when each of these exclusive retailers will be hosting a special launch event at their respective store locations. 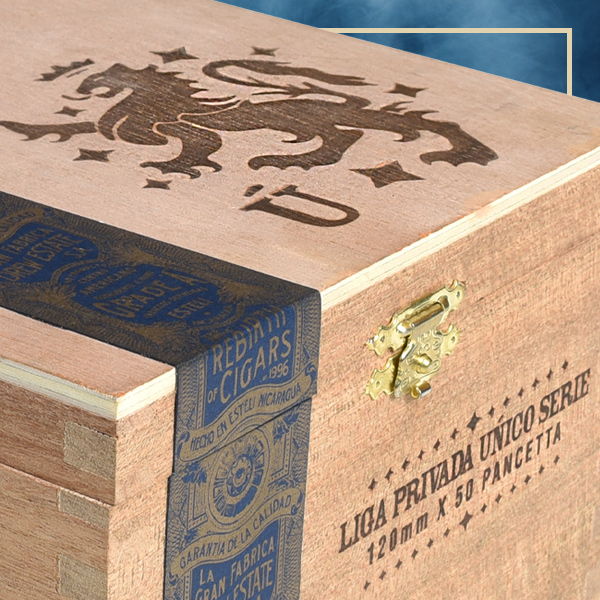 The blend features the Connecticut Stalk Cut and Cured Habano wrapper found on the Liga Privada T52 line. In addition the blend features a Brazilian Mata FIna binder and a combination of Nicaraguan and Honduran filler. According to Drew Estate, these are the same binder and filler leaves found on the  Liga Privada Unico Serie Fleral Flying Pig. The Pancetta is available in one size – a 4 3/4 x 50 Belicoso. The cigars are presented in 24-count boxes. 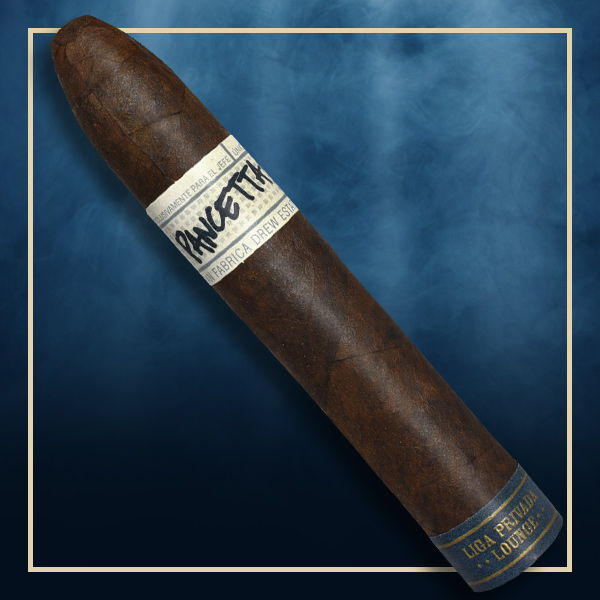 In a press release, Jonathan Drew, Co-founder and President of Drew Estate notes, “These two stores have a deep connection to the earliest days of Drew Estate. They have stood by us through thick and thin, acting as true ambassadors for our brands. That’s why we chose to share with them the Pancetta, this blend will blow you away!” 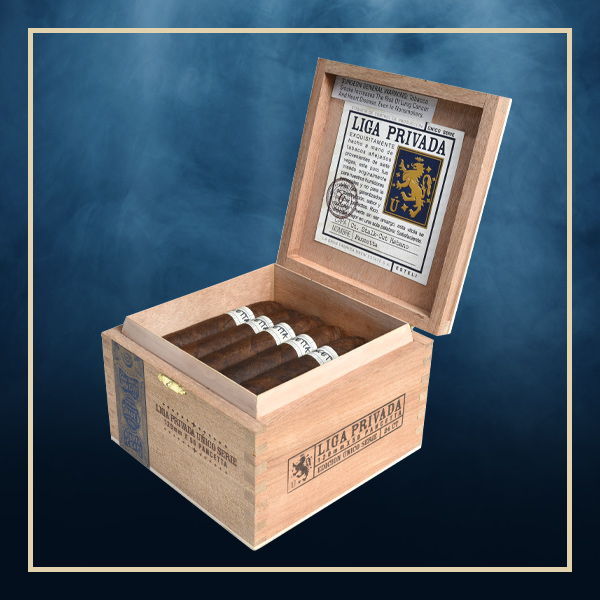 Pancetta becomes the 13th offering in the Liga Privada Unico Serie – which features a series of blends optimized to one particular vitolas size. The other offerings include:

At a glance, here is a look at the Liga Privada Unico Serie Pancetta: