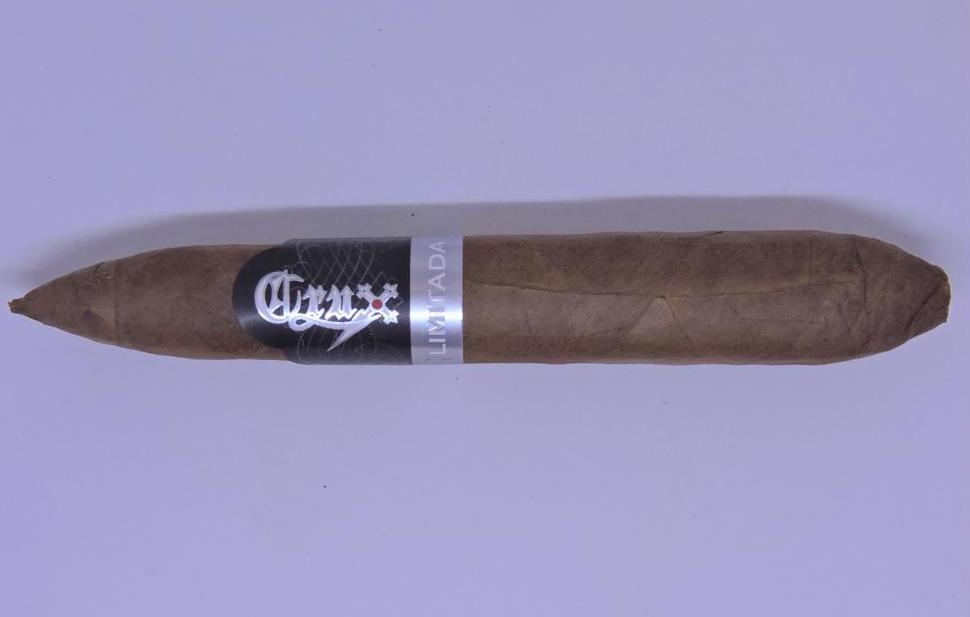 Without further ado, let’s break down the Crux Limitada Short Salomone and see what this cigar brings to the table.

The Crux Limitada series has a common denominator in that it uses a Nicaraguan Enganoso wrapper. This is a proprietary wrapper that Crux has been able to procure for its own exclusive use. Since there is a finite supply of the tobacco, Crux has decided to use it exclusively for its Crux Limitada series. It is what makes the line a limited production line.

In addition to the Nicaraguan Enganoso wrapper, there is a Connecticut Broadleaf binder and an undisclosed filler consisting of five different tobaccos. As with most Crux cigars, the Crux Limitada is produced at the Plasencia factory in Estelí.

As mentioned the Crux Limitada line consists of five sizes. Each is presented in 10-count boxes 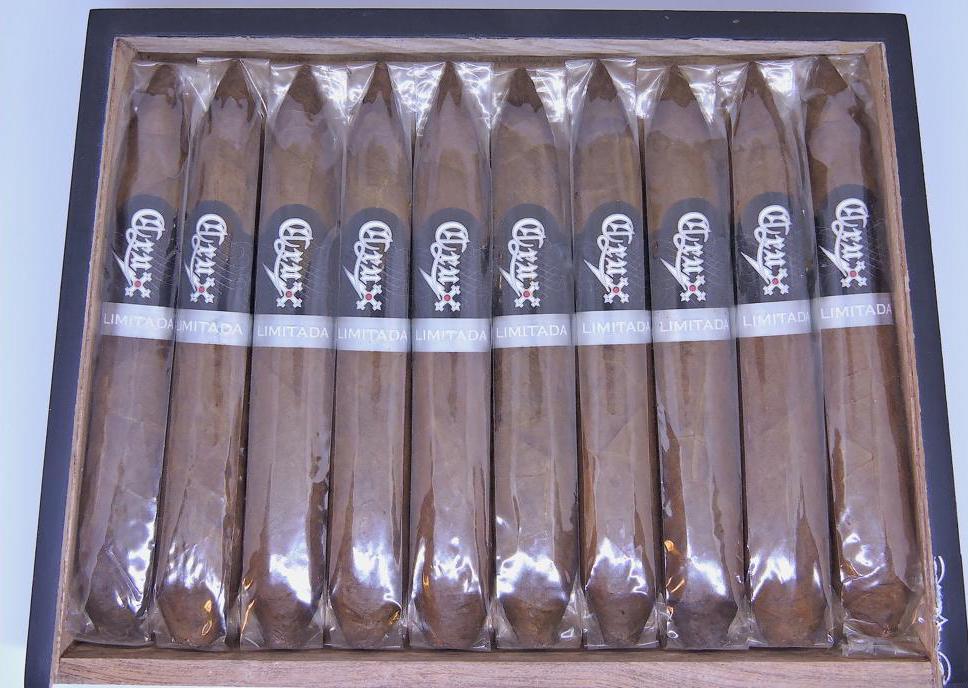 The Enganoso wrapper of the Crux Limitada Short Salomone had the Colorado red hue seen across the other vitolas. There wasn’t much in the way of oil on it. At the same time, the wrapper had some thin veins and thin visible wrapper seams. There was a sharp taper closing at the tip on the head of the cigar. There is a nozzle-liked taper on the other end of the cigar leading to an open footer.

Prior to the 2019 IPCPR Trade Show, Crux announced it was undergoing a major rebranding and repackaging of its entire portfolio. The 2019 releases of the Crux Limitada line have utilized the old packaging. Crux previewed what the packaging for the Limitada will look like in the future at this year’s Trade Show.

Unlike the other cigars previously released in the Crux Limitada line, there is a single band one the Crux Limitada Short Salomone. It uses the original Crux Limitada band. The band is black on the upper portion and silver on the lower portion. In landscape mode is the white and red Crux logo on the black background section. There are also some silver designs on this portion of the band. On the far right of the band (going around the back) is a black, white, and red “crusader-like” dagger. On the silver portion is the text “LIMITADA” in white font (not in landscape mode).

A short amount of the tip of the Crux Limitada Short Salomone was removed using a straight cut. This allowed for the cigar experience to factor in the tapering effect. Once the tip was removed it was on to the pre-light draw. The dry draw delivered notes of earth, baker’s spice, plum sweetness, and natural tobacco. Overall this was a satisfying pre-light draw experience. At this point it was time to light up the Crux Limitada Short Salomone and see what the smoking phase would deliver.

During the second third, the chocolate and plum notes began to decrease in intensity. At the same time, the earth and pepper started to increase. This was a gradual and linear process where the sweetness moved into a secondary note. By the end of the second third, the earth and pepper move into the forefront with the plum, chocolate, natural tobacco, and baker’s spice in the background.

The burn of the Crux Limitada Short Salomone had some occasional jaggedness along the way. This was remedied by some touch-ups and this didn’t keep the cigar from maintaining a relatively straight burn path. The resulting ash wasn’t overly firm, but it was not loose nor flaky either. The burn rate and burn temperature both performed at ideal levels. 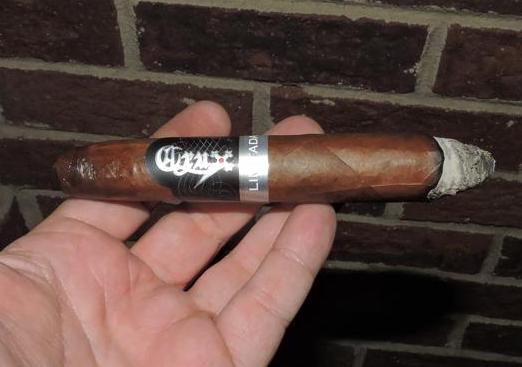 The draw to the Crux Limitada Short Salomone had an open, but not loose draw to it. While I normally prefer a little more snugness on the draw, this was still a low maintenance cigar to derive flavor from.

In terms of strength and body, the Crux Limitada Short Salomone delivered a medium strength, medium to full-bodied cigar from start to finish. Along the way, I didn’t find many significant increases of the intensity levels of either attribute. When it came to strength versus body, I gave a slight edge to the body.