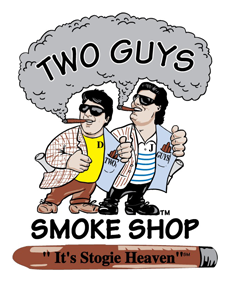 Two Guys Smoke Shop’s annual Anniversary Party for 2020 has become the latest casualty of the pandemic. Today the retailer announced it is cancelling its 35th-anniversary party that was scheduled for September 16, 2020. Two Guys Smoke Shop says the reason was due to an order by Massachusetts Governor Charlie Baker which lowered the cap of the amount of people allowed to gather in one place to 25. Plans are for the retailer to hold an anniversary party on September 16 in 2021.

It’s the first time since the annual Anniversary Party was launched in 1993 that the event had been cancelled.

“I am heartbroken” said David Garofalo, owner, and founder of Two Guys Smoke Shop in a press release, “we always look forward to celebrating with our customers and having a spectacular night, and what a night we had planned. Lots of surprises and of course cigars.”