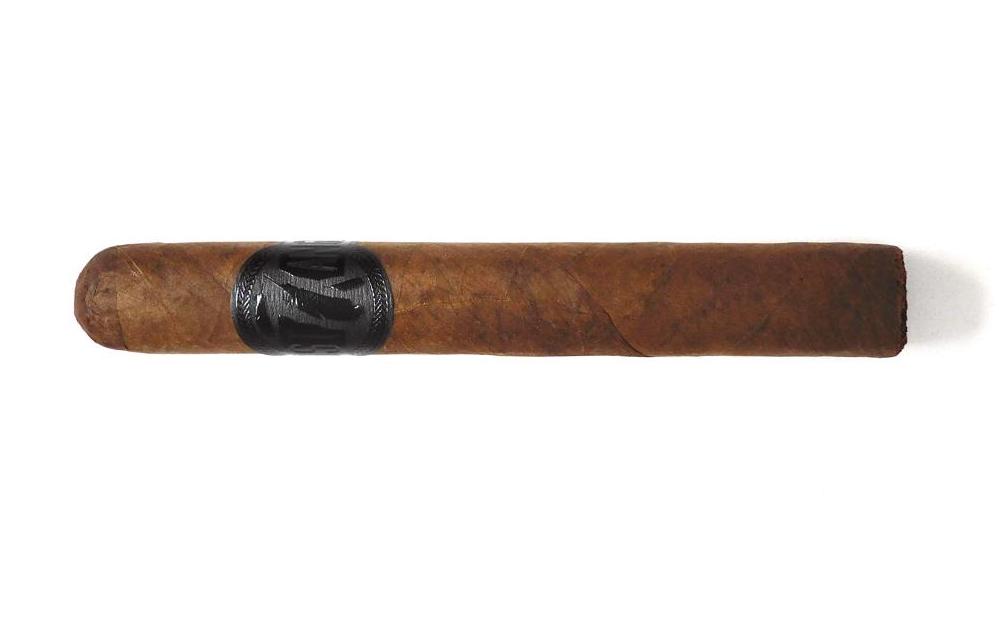 The following have been Crowned Heads TAA Exclusive Cigar Offerings:

* Indicates cigar to be released

As mentioned, The Lost Angel is the prequel story of ‘The Angel’s Anvil” that ran from 2014 to 2019, and explores the darker side of the original story’s protagonist. The original story parallels Crowned Head’s co-founder Jon Huber’s career in the cigar industry. The underlying moral of the story is one of rising from the ashes, and is a reminder that the smallest of seeds needs to first be submerged in dirt, covered in darkness, and it is only then that the seed will struggle to reach the light.

Without further ado, let’s break down Crowned Heads’ The Lost Angel 2021 and see what this cigar brings to the table.

The Mexican San Andres wrapper of The Lost Angel 2021 had a roasted coffee bean color to it. There was some mottling on the surface as well as a slight sheen of oil on it. There were some visible veins and thin visible wrapper seams on the surface. The box press had a slight Cuban-style trunk press to it.

The band for The Lost Angel 2021 uses a black-on-black design. For the most part, in its ten-plus years in business, Crowned Heads has been known for very classic-looking bands. The Lost Angel 2021 uses a very contemporary style. The center of the band has three angel wings on a circular field. Protruding from the left side of the circular field is the text “THE LOST” in large font and protruding from the right side is the text “ANGEL” in a large font. The far right of the band has the Crowned Heads “CH” insignia logo on a circular field.

A straight cut was used to remove the cap of The Lost Angel 2021. Once the cap was removed, it was time to commence the pre-light draw. The cold draw delivered flavors of musty wood balanced out by subtle notes of cedar, cocoa powder, and a slight tingly pepper note. Overall this was a satisfactory pre-light draw. At this point, it was time to light up The Lost Angel 2021 and await what the smoking phase would have in store.

The Lost Angel 2021 delivered more notes of cedar and musty wood along with notes of citrus sweetness, bread, and baker’s spice. Early on the bread and citrus notes moved into the forefront. The cedar, musty wood, and baker’s spice settled in the background. There was some cedar present on the retro-hale early on. Later in the first third, some red pepper surfaced in the background on the tongue and also was present on the retro-hale.

During the second third of The Lost Angel 2021, the bread notes took over as the primary note. The citrus receded into the background joining the cedar, musty wood, baker’s spice, and red pepper. Toward the midway point, the pepper notes increased and the baker’s spice notes would eventually diminish and dissipate.

The last third of the cigar experience saw the musty wood increase and join the bread notes in the forefront. The background saw the cedar, red pepper, and citrus notes round out the flavor profile. This is the way The Lost Angel 2021 came to a close. The resulting nub was soft to the touch and cool in temperature.

Overall, The Lost Angel 2021 performed quite well when it came to its burn. Throughout the smoking experience, the burn maintained a straight path and a relatively straight line. The resulting ash was firm with a light gray color. As for the burn rate and burn temperature, both maintained ideal levels. 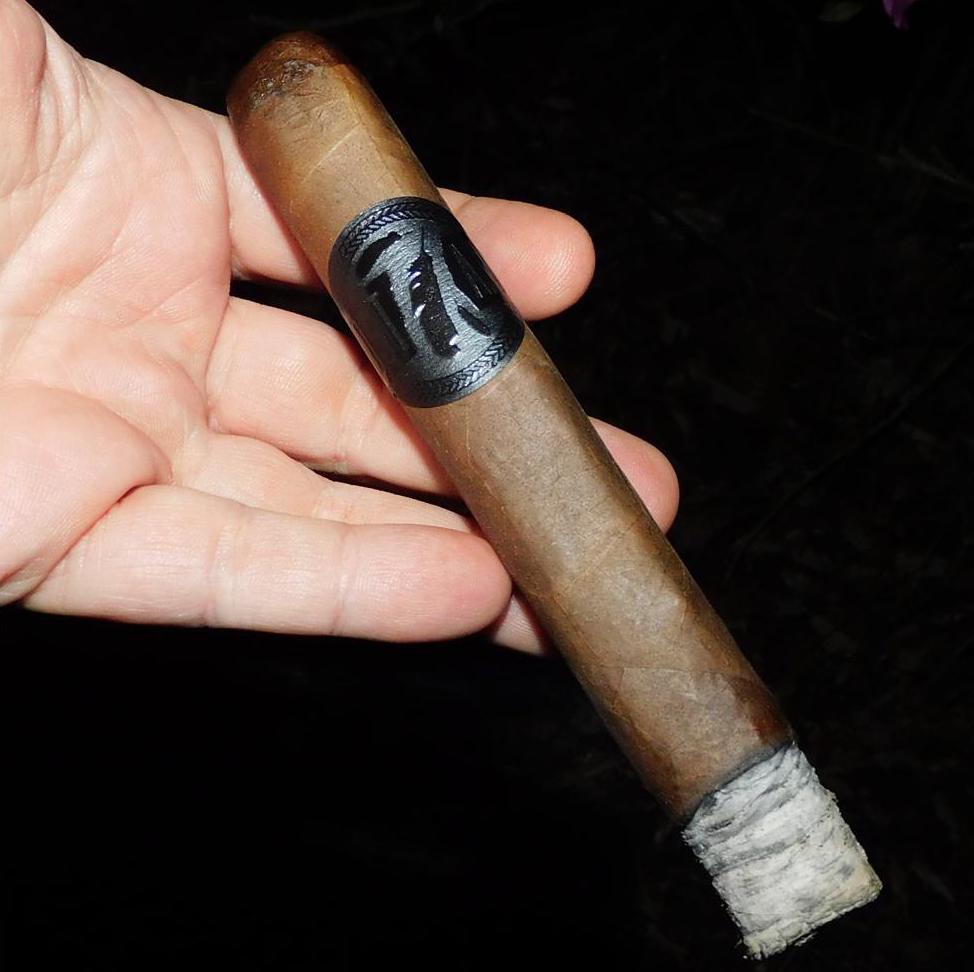 The draw to The Lost Angel 2021 was on the open side. Normally I prefer a little more resistance on my draw as I feel it enhances the cigar experience. On the other hand, the open draw did not cause any combustion problems.

The Lost Angel 2021 is a cigar that started out medium strength and medium-bodied. There was not much variance in the intensity levels during the smoking experience and in the end, The Lost Angel 2021 stayed at medium for strength and body until the close of the smoking experience.  When it came to strength versus body, both attributes balanced each other nicely with neither overpowering the other.

Over the years, Crowned Heads has emerged as one of the staples of annual TAA Exclusive Series. For the most part, if you have followed my TAA reviews, I have found the series has grown too large and become too watered down. Still, I have always admired Crowned Heads for taking its TAA releases very seriously.  In terms of The Lost Angel 2021, there is no doubt this is another release the company has put some thought into. In terms of the smoking experience of the final product – I found the first two-thirds to be much more enjoyable than the last third. The Lost Angel 2021 is not a bad cigar, but it falls short compared to previous TAA releases. In the end, I believe there are better Crowned Heads, TAA, and Tabacalera Pichardo releases. Because of that, while it doesn’t score badly, I think it’s up against some tough competition. In the end, I’m inclined to recommend trying a sample of this before purchasing.