For the fifth consecutive year, we provide the Cigar Coop selections for Best Aged Cigar. The purpose of this category is to look at some cigar lines that were released the previous year, and see the impacts of age on them. This is a unique category not often seen, but one we feel as important as finding the best new cigars of the year.

1) The cigars must have met criteria to be eligible for the 2014 Cigar of the Year Countdown.
2) They must be cigars that have been smoked (but not necessarily reviewed) during the 2014 Cigar Year, and at least one other time during the 2015 Cigar Year on Cigar Coop. A minimum of six months must have passed from the first time smoked.
3) This is not an exhaustive assessment. In other words, it is based on the sampling of cigars smoked again in 2015. By no means are we claiming to have smoked every cigar from the previous year again.
4) This year, we incorporate our “size matters” vitola theme, therefore aging is looked at a specific vitola. 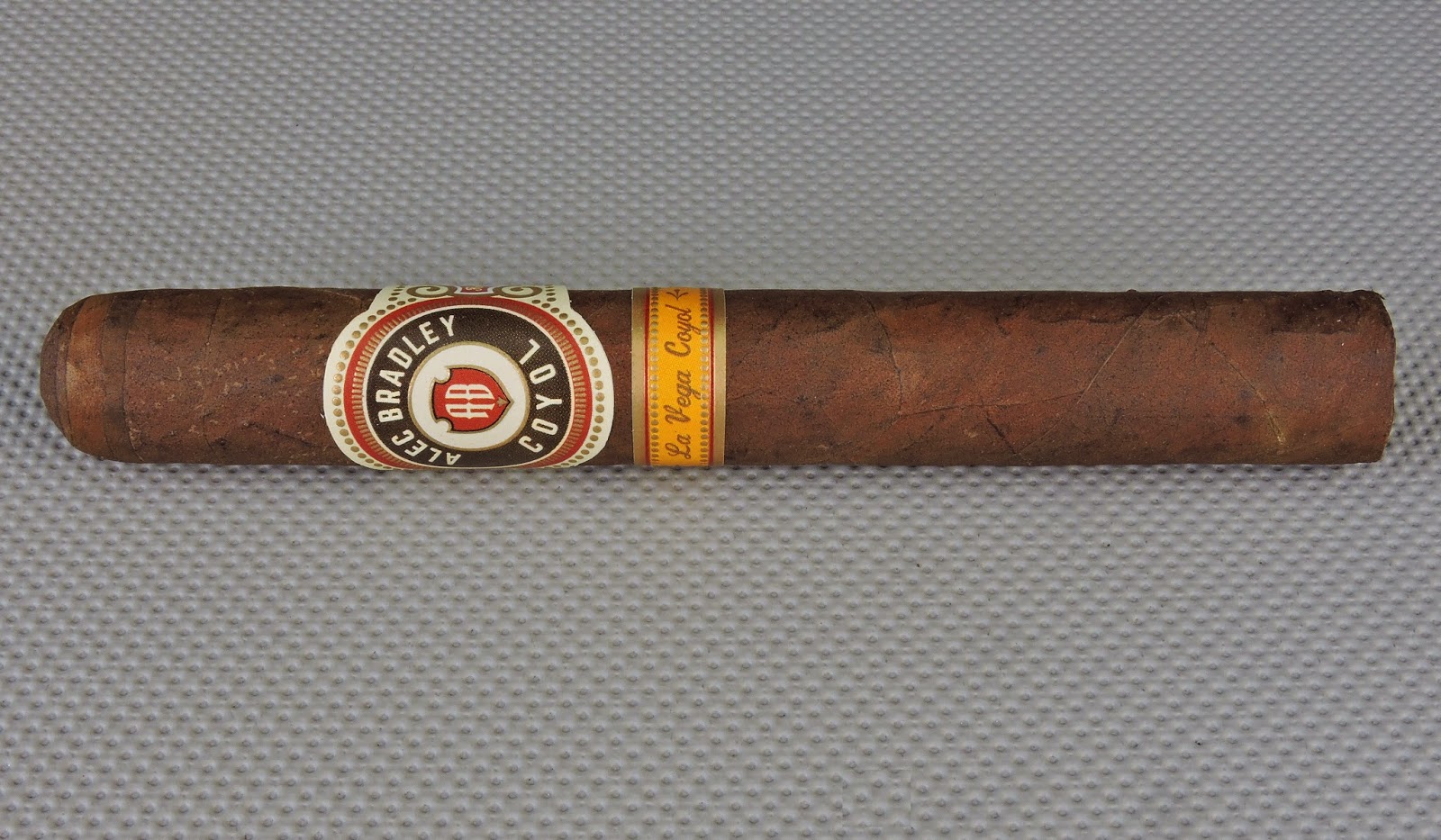 The Alec Bradley Coyol is a Honduran puro that made its debut at the 2014 IPCPR Trade Show. The Coyol gets its name from a farm in Honduras located in El Paraiso, and this cigar incorporates tobaccos from that farm into this blend.  The Toro is a classic 6 x 52 size.

This is a cigar that came into its own when it was smoked again in 2015. It delivered noes of earth, nut, cherry sweetness, cedar, and pepper. The flavors are medium to full in body countered by medium strength that progresses to medium to full in the second half. 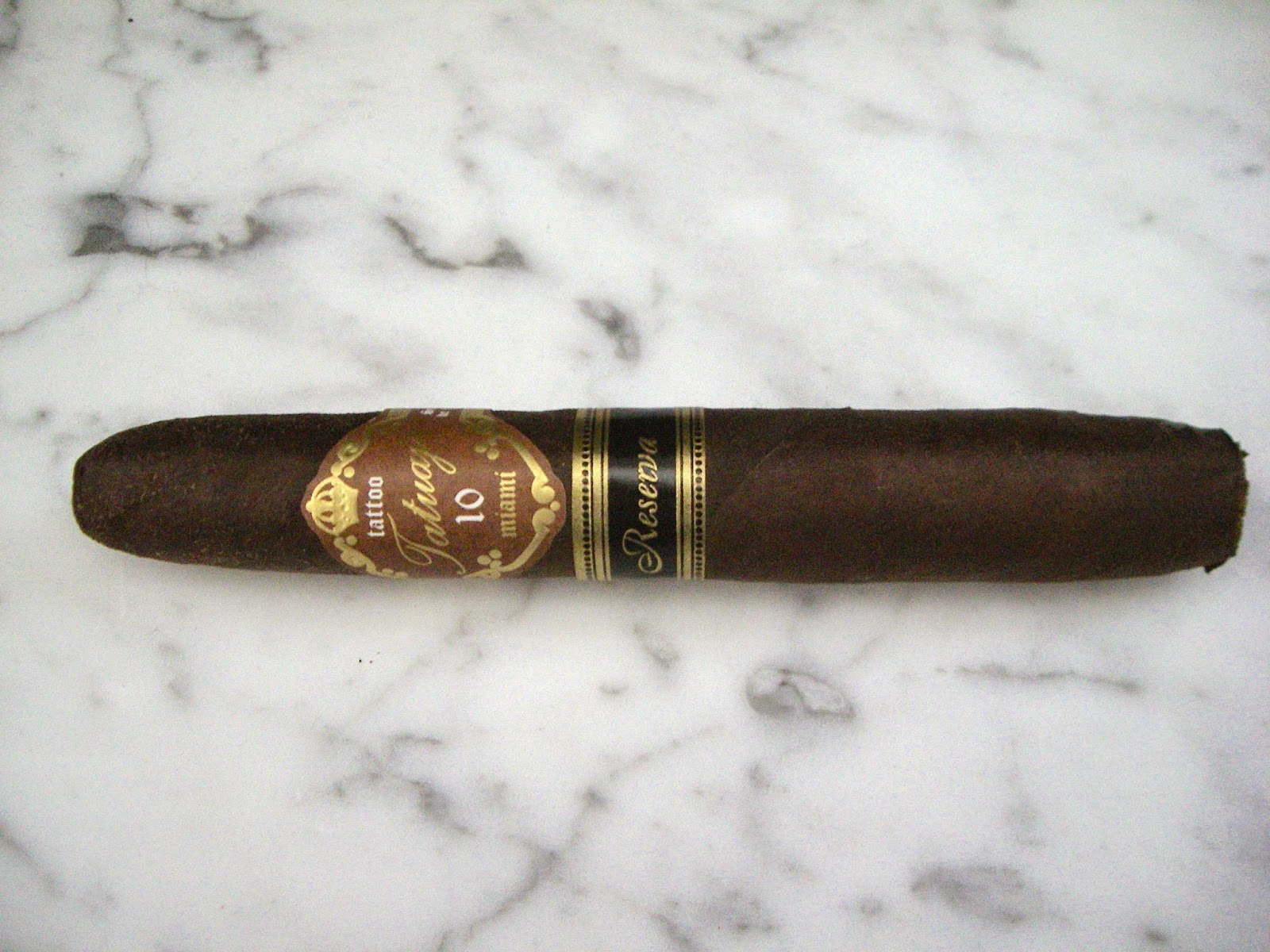 The Belle Encre Reserva isn’t the most complex of cigars, but it’s quite flavorful. This is a cigar that delivers notes of mocha, coffee, earth, and black pepper. The flavors smoothed out quite a bit when first smoked from 2014. These are full-bodied flavors countered by medium to full strength.. 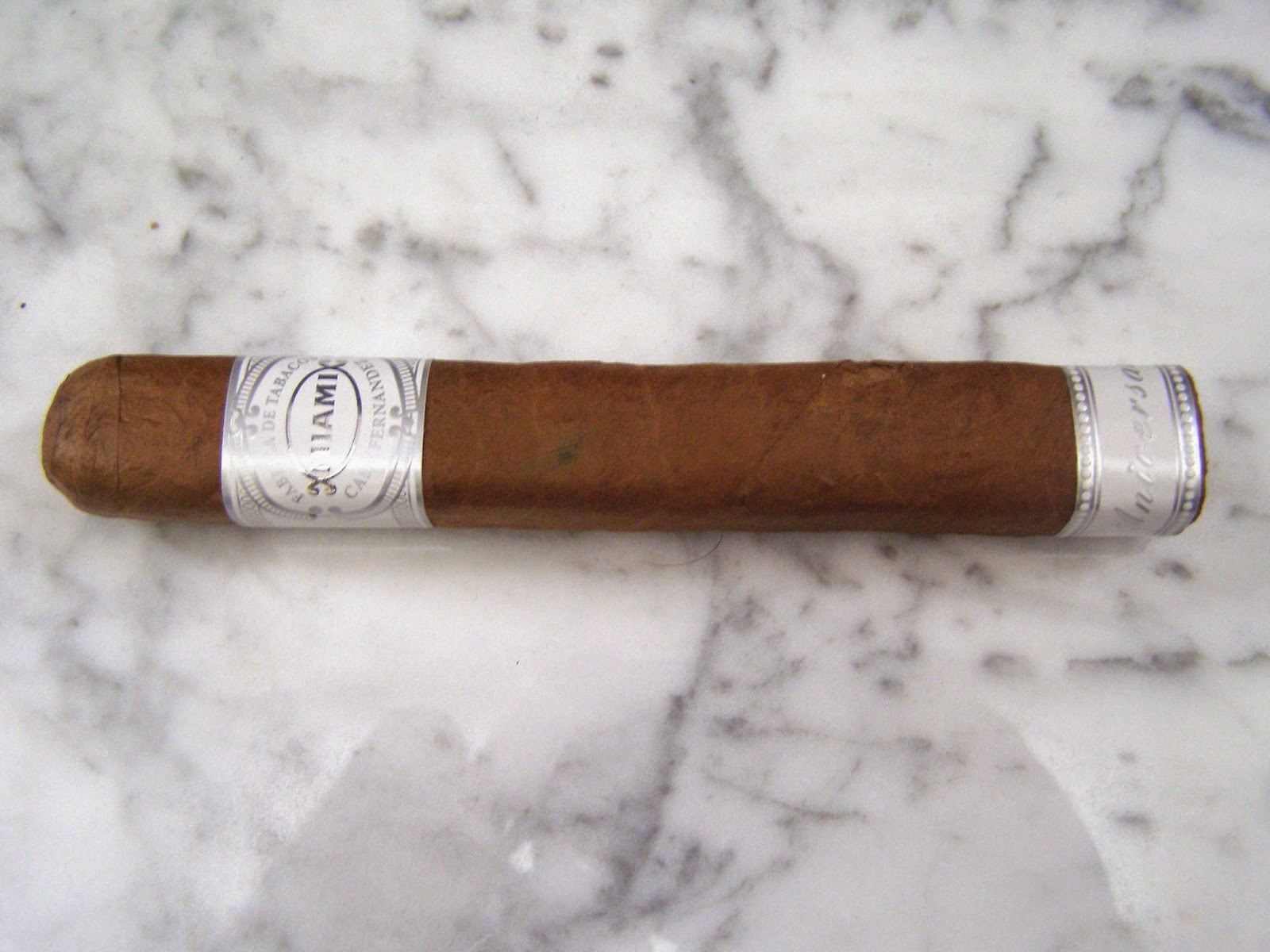 Last year this was the Cigar Coop #6 Cigar of the Year, and it just continues to get better. It has a flavor profile of earth, black pepper, dried fruit, and cocoa. It delivers a full-bodied smoke countered by some medium to full strength. This cigar could be heading for legendary status. 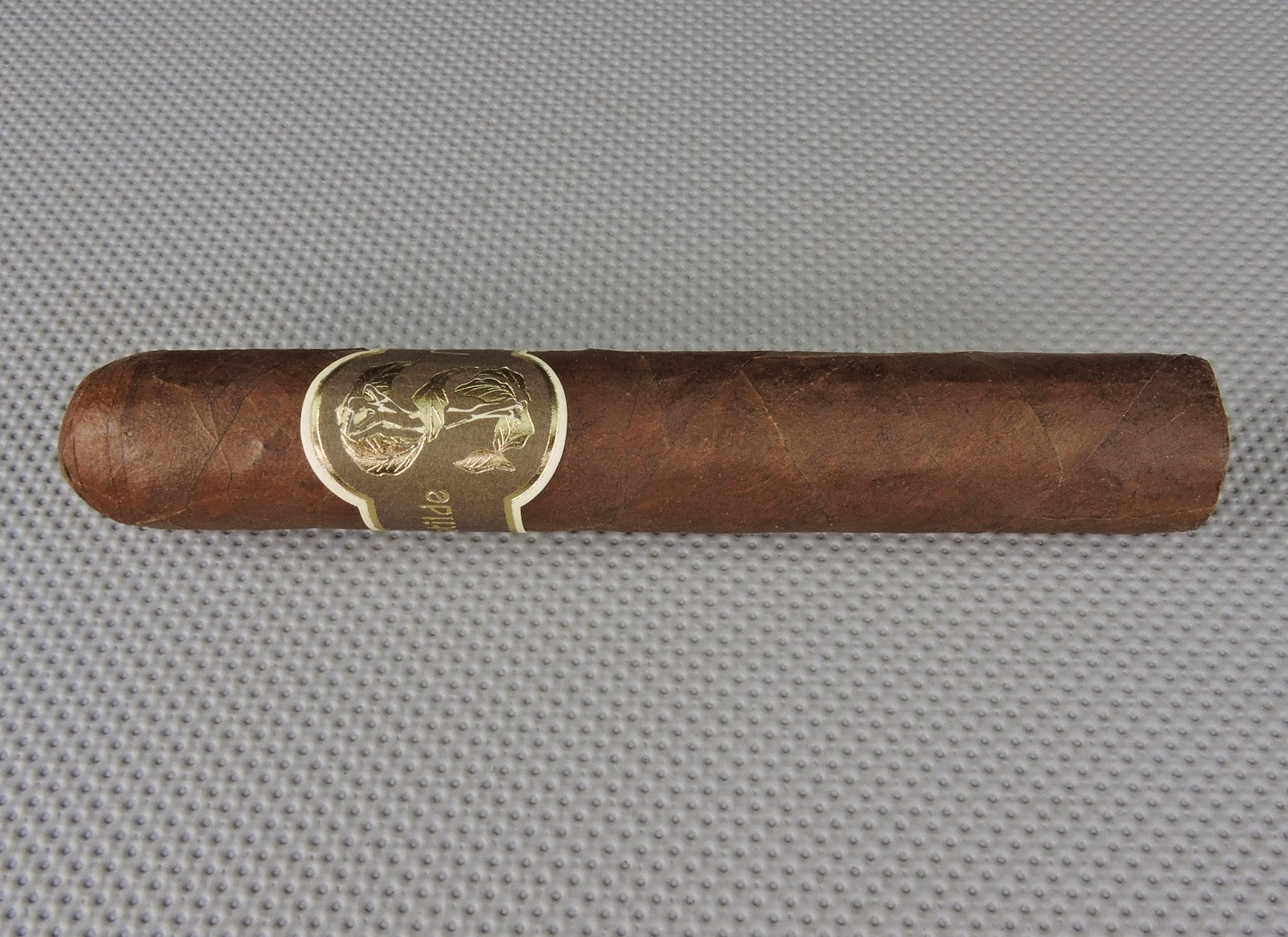 The Matilde Renacer is the debut blend by Matilde Cigars. This is the company launched by the legendary Jose Seijas. Seijas is best known for his tenure as Vice President and General Manager of Tabacalera de Garcia – maker of Altadis products. The Renacer Robusto measures 5 x 50 and features an Ecuadorian Habano wrapper, a Dominican binder, and a combination of Dominican and Nicaraguan filler.

The Renacer Robusto delivers notes of coffee, tangy sweetness, pepper, and earth. The tangy notes work quite well with this cigar.  This cigar is full bodied countered with medium to full strength.The Robusto was a real nice surprise in this line that also stood up to time in the humidor. 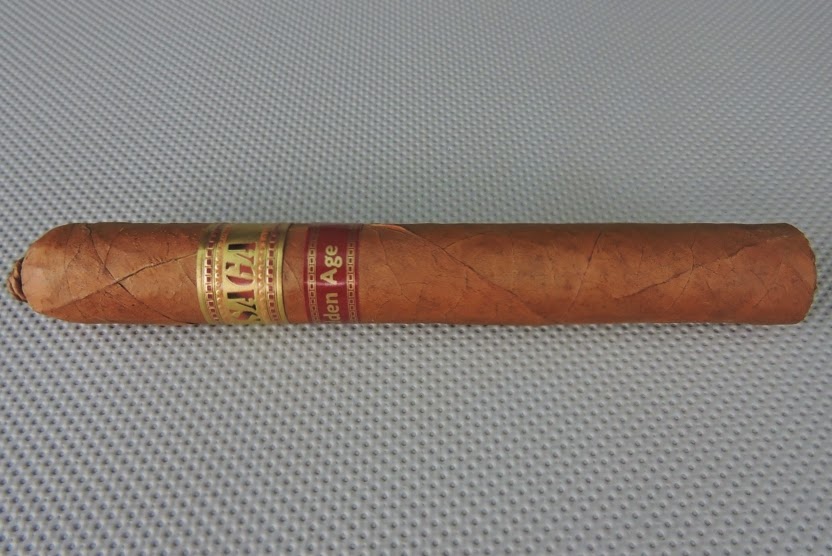 The Golden Age loses no steam while resting in the humidor. While the Golden Age has some very classic flavors, it can appeal to the modern smoker as well. This cigar delivres notes of natural tobacco, cedar, wood, pepper, and berry sweetness. It’s a medium cigar in terms of strength and body that progresses nicely to medium to full in the second half. 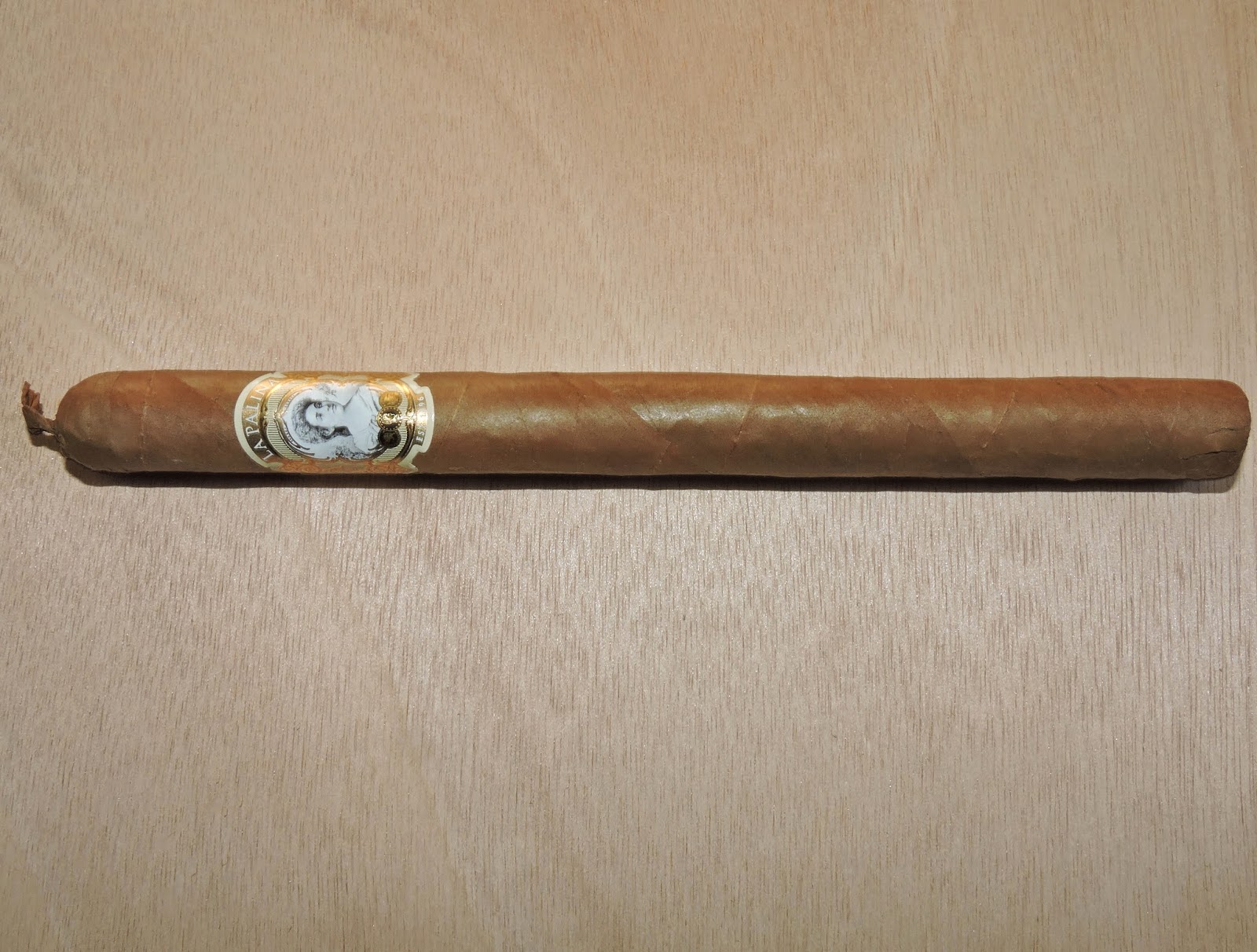 With a year of age under the belt, the Laguito Especial is now performing at the high level the first two releases have. This cigar delivers notes of wood, cream, black pepper, cedar and butterscotch. The flavors are medium to full-bodied and countered by medium to full strength. 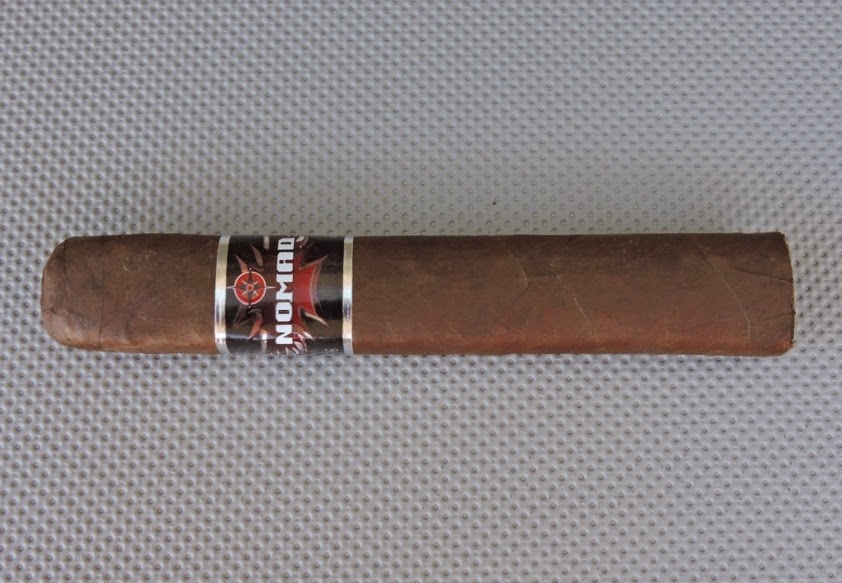 The Nomad C-276 is the fourth regular production cigar released by Nomad Cigar Company. With the C-276, owner Fred Rewey’s goal was to add a fuller, more complex cigar into his portfolio. For the C-276, Rewey delivers a blend featuring an Ecuadorian Habano Oscuro wrapper over Nicaraguan binder and fillers. There are five different fillers including Ometepe tobacco and two ligero leaves from Esteli and Condega. The Robusto measures 5 x 50 and is box-pressed.

Nomad Cigars have consistently done well with aging and the C-276 is no exception. This cigar delivers notes of milk chocolate, cedar, black pepper and nut. There are also some floral notes up-front. It delivers a solid medium to full experience in terms of strength and body. 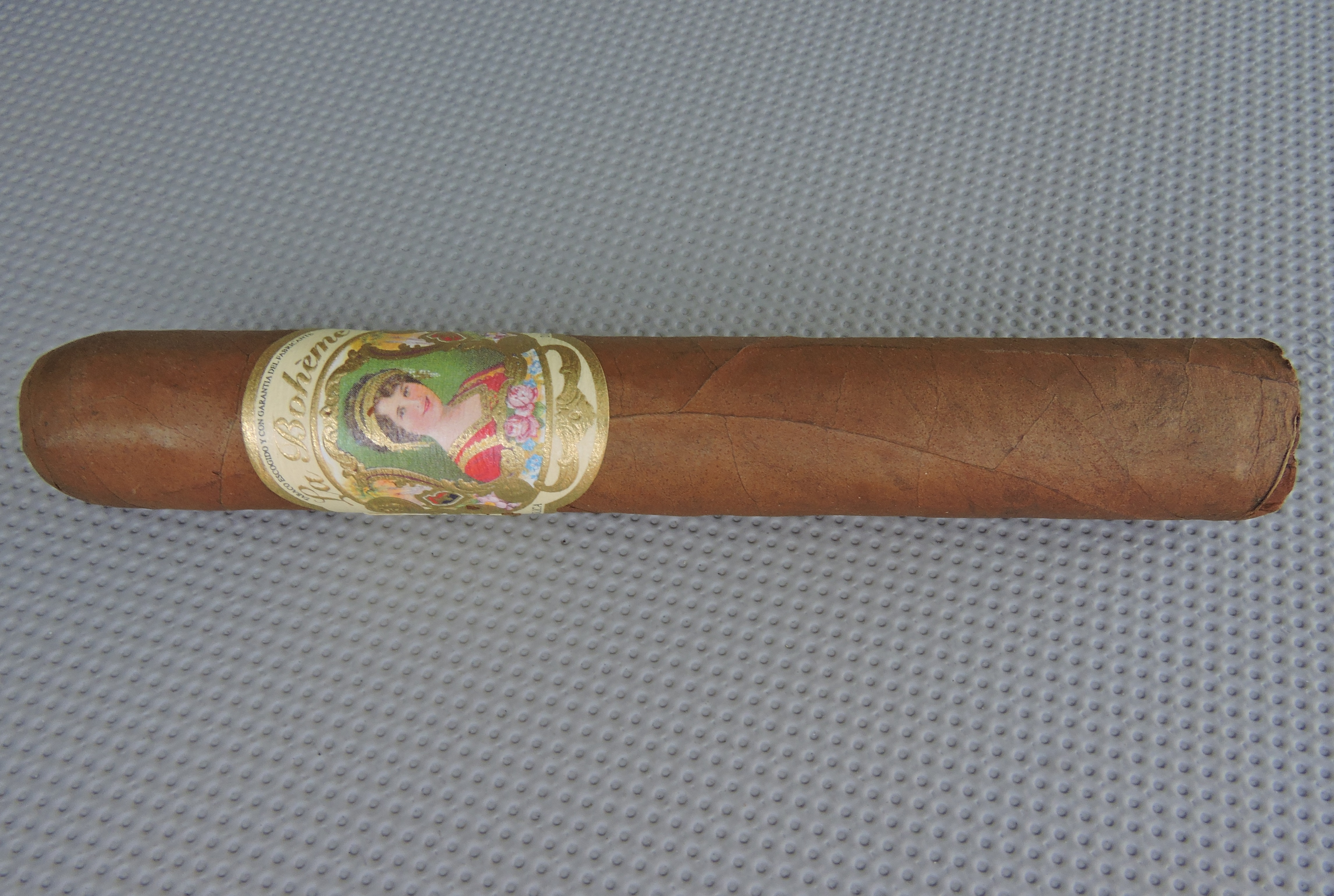 La Boheme is a brand by Boutique Blends Cigars launched in 2014. The inspiration the entire brand brought together three passions of company President Rafael Nodel: music, Cuban Culture, and cigars. The musical inspiration stems from the fact that La Boheme is the name of an opera by Giacamo Puccini that happens to be one of Nodal’s favorites. The packaging and the cigars itself also have a very Cubanesque feel to it. The Pittore is a 5 1/8 x 52 Robusto featuring an Ecuadorian Habano wrapper over a Dominican binder and fillers.

La Boheme delivers notes of sweet natural tobacco, vanilla, red and white pepper, and cream. As this cigar has aged, the complexity of this blend really shines. It’s a medium strength, medium-bodied cigar that kicks it up to medium to full in the second half. 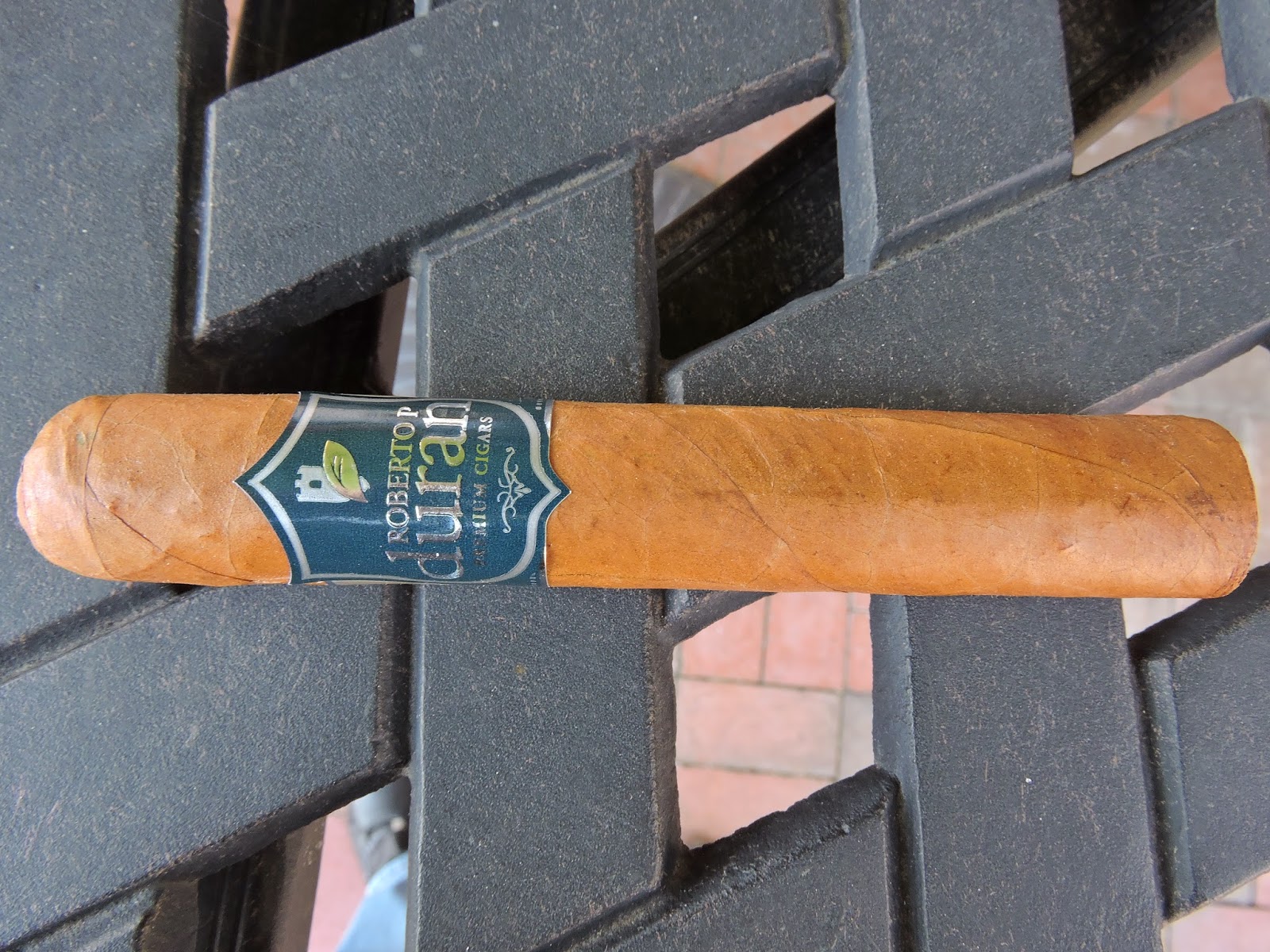 Aging this cigar has been like money in the bank. It ihad notes of natural tobacco, bread, pepper, cream, and a slight citrus component that gives this cigar a nice “Cuban Twang”. It’s medium strength and medium-bodied. While a great cigar when it first came out, over time the nuances and transitions really shine. 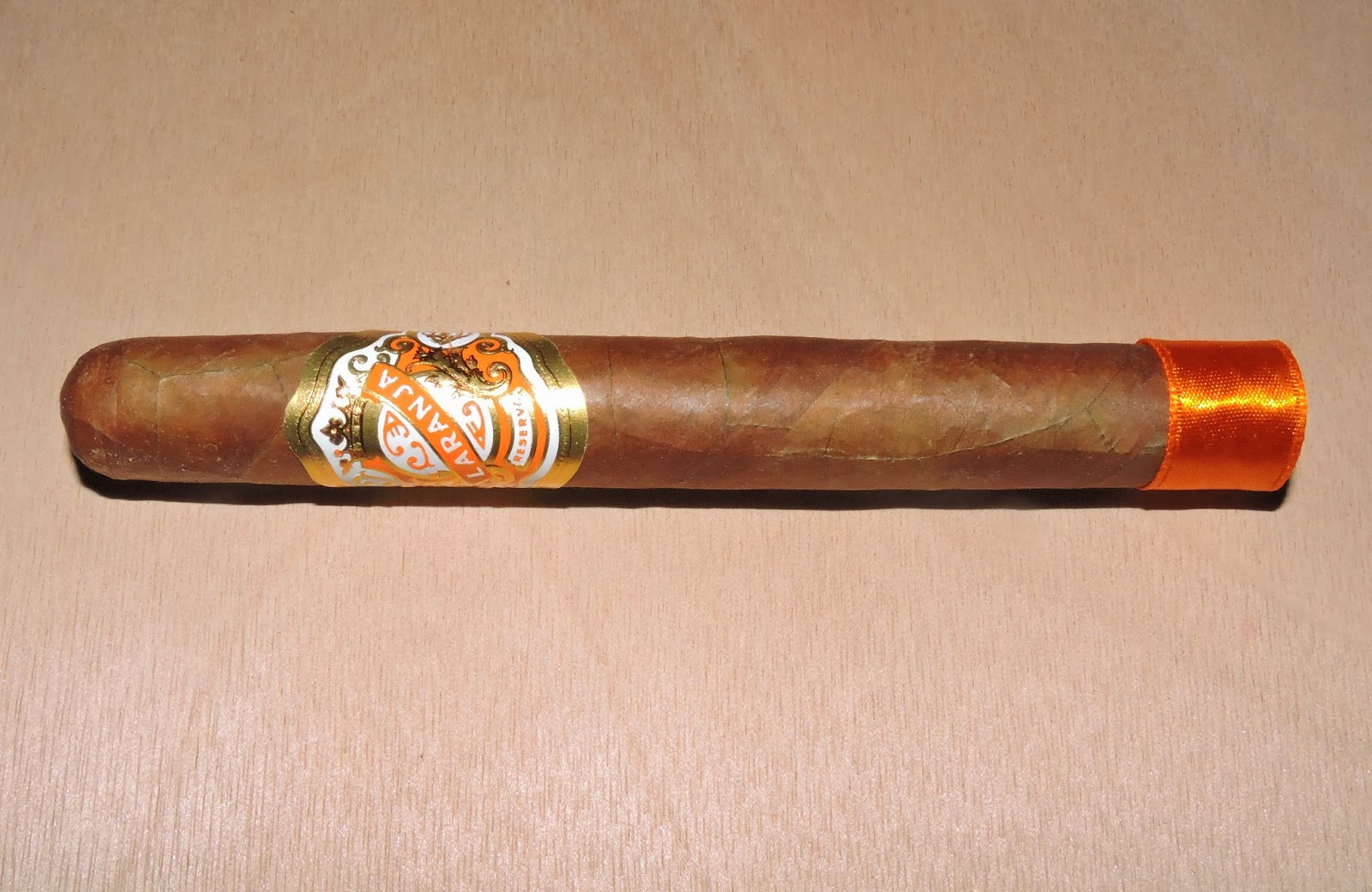 Espinosa Cigars takes the crown this year for Best Aged Cigar with the Espinosa Laranja Reserva – a cigar that has become the company’s biggest hit.

The Laranja Reserva incorporates a Brazilian wrapper – a first for a regular Espinosa Cigars release. The wrapper is not a mainstream Brazilian one. It comes from the Recôncavo region of Brazil located in the Bahia State. The wrapper is called Brazlian Laranja. Laranja is the Portuguese word for “orange” and the name is derived from the orange tint this wrapper has. The Corona Gorda is a classic 5 5/8 x 46.

The Laranja Reserva is another “money in the bank” cigar when it comes to aging. It delivers notes of nut, white and red pepper, natural tobacco and even some earth and cream. While it might be the power of suggestion, I still get a little orange flavor from this cigar. This cigar for the most part was medium to full in strength and body.

Simply put – over the course of the year, this cigar has just gotten better and better.

If you followed this series, here is the history of the Best Aged Cigar winners.