Kafie 1901 Cigars is getting ready to launch its fourth blend. Today the company announced it will be releasing the Kafie 1901 La Union. This multinational blend marks the first box-pressed offering for the company founded by Dr. Gaby Kafie.

La Union represents three important factors in Dr. Kafie’s life. First up, the Kafie family has roots in the town of La Union, El Salvador – a small fishing village on the Pacific Coast of the Central American country. Second up, La Union represents a union between the Kafie and Reyes family as Kafie 1901 Cigars are produced at the Reyes’ family’s Tabacalera Puros Aliados in Honduras. Finally La Union represents the five countries that make up the blend of the La Union Cigar – namely Mexico, Honduras, Nicaragua, the Dominican Republic, and Brazil.

The Kafie 1901 La Union is a project that has been in the works for two years. La Union represents 3 important factors in the life of Dr. Gaby Kafie. First of all, the Kafie family has origins in La Union, El Salvador. A small fishing village on the Pacific Coast of this Central American country. Second, “La Union” represents the union of two families in the premium cigar industry, the Reyes and the Kafie family. Soon we will be entering our 5th year in business and we are proud of our alliance with one of the oldest tobacco families in the industry. Third, “La Union” represent our new box pressed cigar. This blend is comprised of the union of tobaccos from 5 countries.. The blend features tobacco from Mexico, Honduras, Nicaragua, the Dominican Republic, and Brazil. 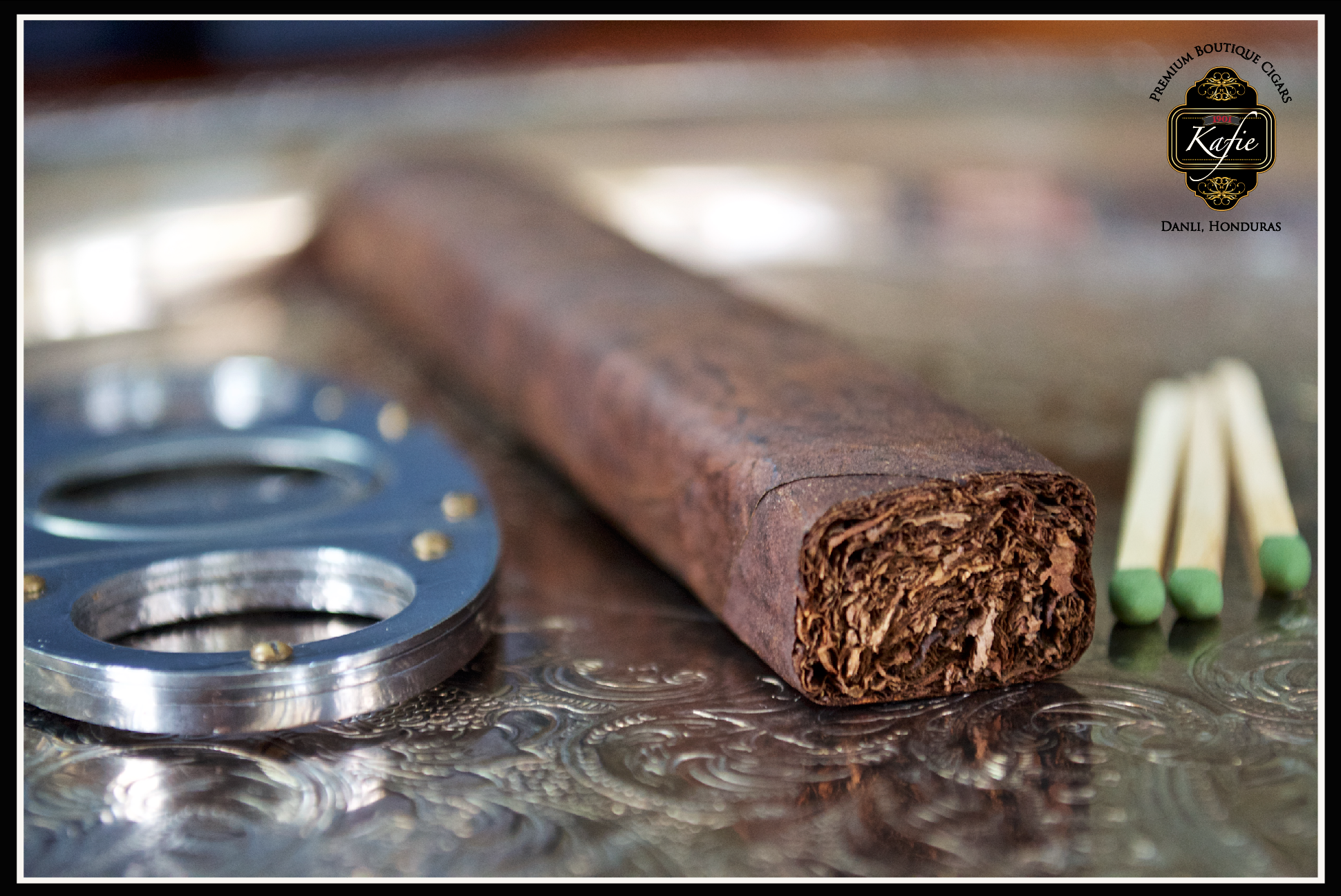 The cigars will be limited production with only 500 boxes per year for the next two years. A soft launch is planned for ten select retailers this July.

Editor’s Note: Since this story was published, the cigar was renamed to Kafie 1901 San Andres. We have further details here.