The Prime Time Awards are voted on by each of the three members of the Prime Time Podcasts. The awards look at the impact on the cigar industry. Today, we unveil our choice for 2019 Person of the Year. This award looks at the individual who for better or worse had the most significant contributions to the cigar industry during the year.

Alan Rubin, founder and owner of Alec Bradley Cigar Company the Prime Time team’s selection for 2018 Person of the Year for the cigar industry.

Alan founded Alec Bradley back in 1996 and named the company after his sons, Alec and Bradley. At the time the company was founded the cigar boom was coming to an end, and for most it would be one of the worst times to enter the cigar business – there were too many cigars and too little demand. His first cigar was named Bogey’s Stogies and It was designed to be smoked on the golf course. Eventually, he met up with Ralph Montero and the company shifted focus to selling into premium cigar stores. The company grew and has been a staple in humidors worldwide. 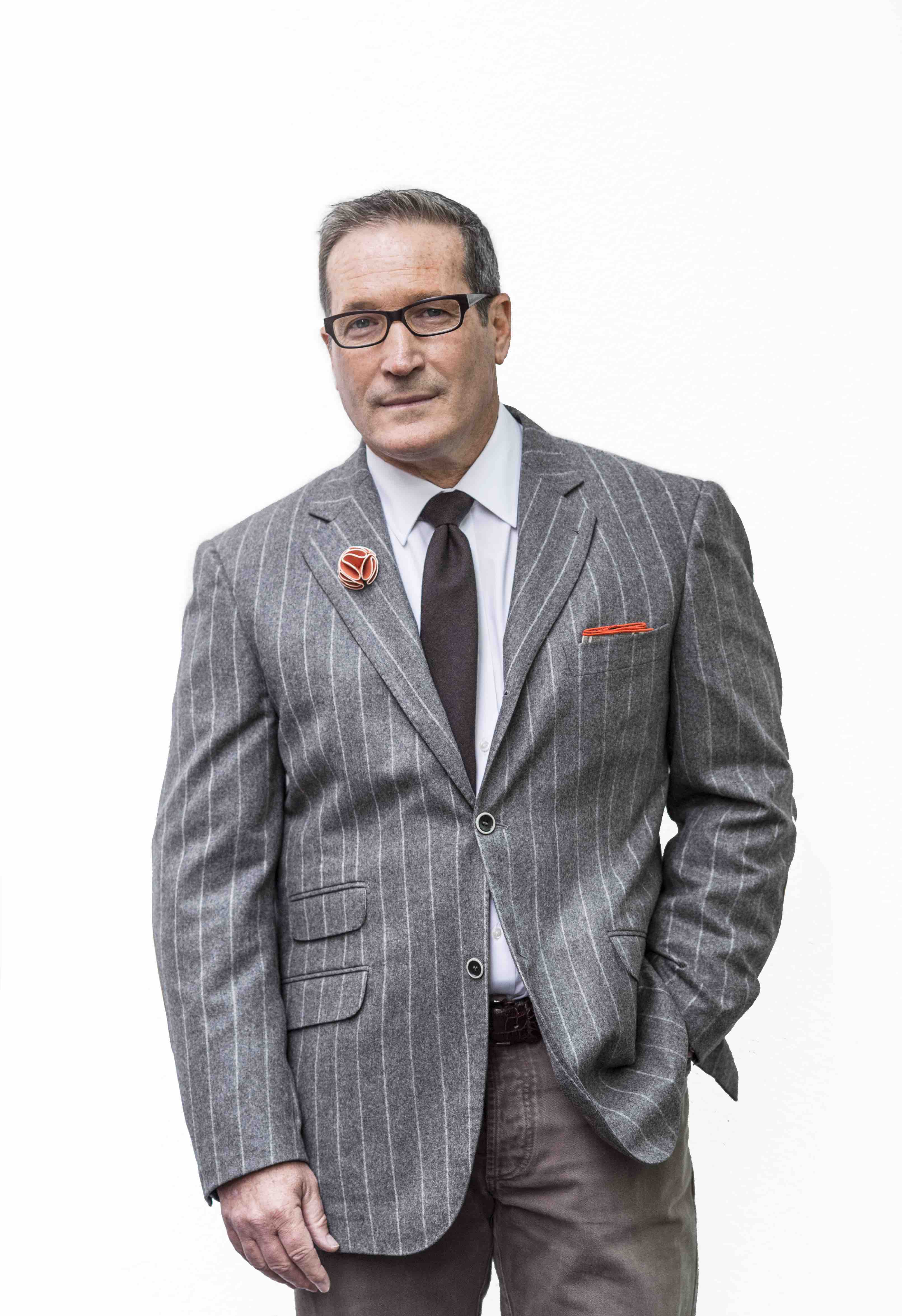 However 2019 seemed to be a very special year for Alan – and everything just seemed to come together. That year, Alan forged some key partnerships. One of the biggest surprises came when this past spring, Alan announced he was acquiring Lars Tetens Brands and becoming a majority owner with Tetens. The cigars use what is called  “conditioning process,” incorporating essential oils and botanicals into the blend. Under the arrangement, Rubin became the majority owner of Lars Tetens Brands with Tetens maintaining a minority stake. In addition, Alec Bradley would now handle distribution. While Rubin’s partnership with Lars Tetens is a separate company from Alec Bradley, the incorporation of Lars Tetens Brands was quite seamless. Under Alan’s leadership, Lars Tetens has become an integral part of Alec Bradley’s go to market strategy, and the brand comeback is now underway.

Lars Tetens afforded Alan and his company to forge a relationship with Jesus Fuego’s factory in Nicaragua. This also enabled the company to work with Fuego’s factory to create Project 40 – a cigar line which became both a critical and commercial success for Alec Bradley. It’s also a cigar that landed #3 on the Cigar Coop Countdown for 2019.

Part of being an effective leader is empowerment and the past couple of years has seen Alan do that with his sons Alec & Bradley. Last year, Alec and Bradley Rubin launched  their own brand, Alec & Bradley. It’s a brand that the brothers have full control over and have financed themselves. This year saw Alec & Bradley launch Gatekeeper – a cigar done in collaboration with Ernesto Perez-Carrillo Jr of Tabacalera La Alianza in the Dominican Republic. This cigar was also another commercial and critical hit for Alec Bradley.

The year closed out for Alec Bradley with the release of the Alec Bradley Fine & Rare HOF / 506, the ninth installment  of the Fine & Rare series and a cigar that for 2019 pays homage to Alan’s late father, David Rubin.

Meanwhile, Rubin remains a leader in the cigar industry’s battle against regulations from the U.S. Food and Drug Administration.

Perhaps the most interesting observation is that 2019 saw an energy and excitement at Alec Bradley at a high level for the company – all done under the watch of Alan Rubin, who guided things with incredible class and dignity – something the cigar industry can use more of. For all of these reasons, Alan Rubin is the 2019 Prime Time Award winner Person of the Year.