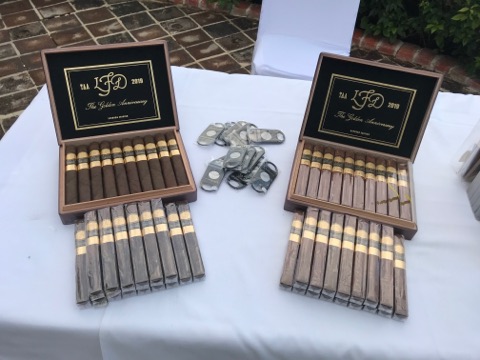 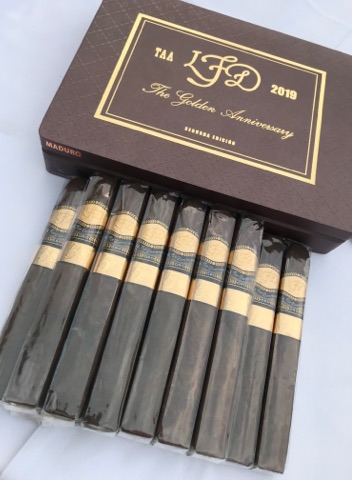 La Flor Dominicana has a eight-year history in the TAA Exclusive Series. These releases include the following: