Agile Cigar Reviews are cigar assessments where we use a lightweight, shorter format. These will never take the place of our comprehensive reviews. They are only used on blends we have previously assessed. This might be a blend we are re-scoring or giving a score for the first time. It might be a blend we are looking at in a different size. Today we look at the La Flor Dominican TAA 2017 release. This is a cigar that was previously assessed back in December 2016 when it was released as the La Flor Dominicana TAA Celebration Limited Edition. 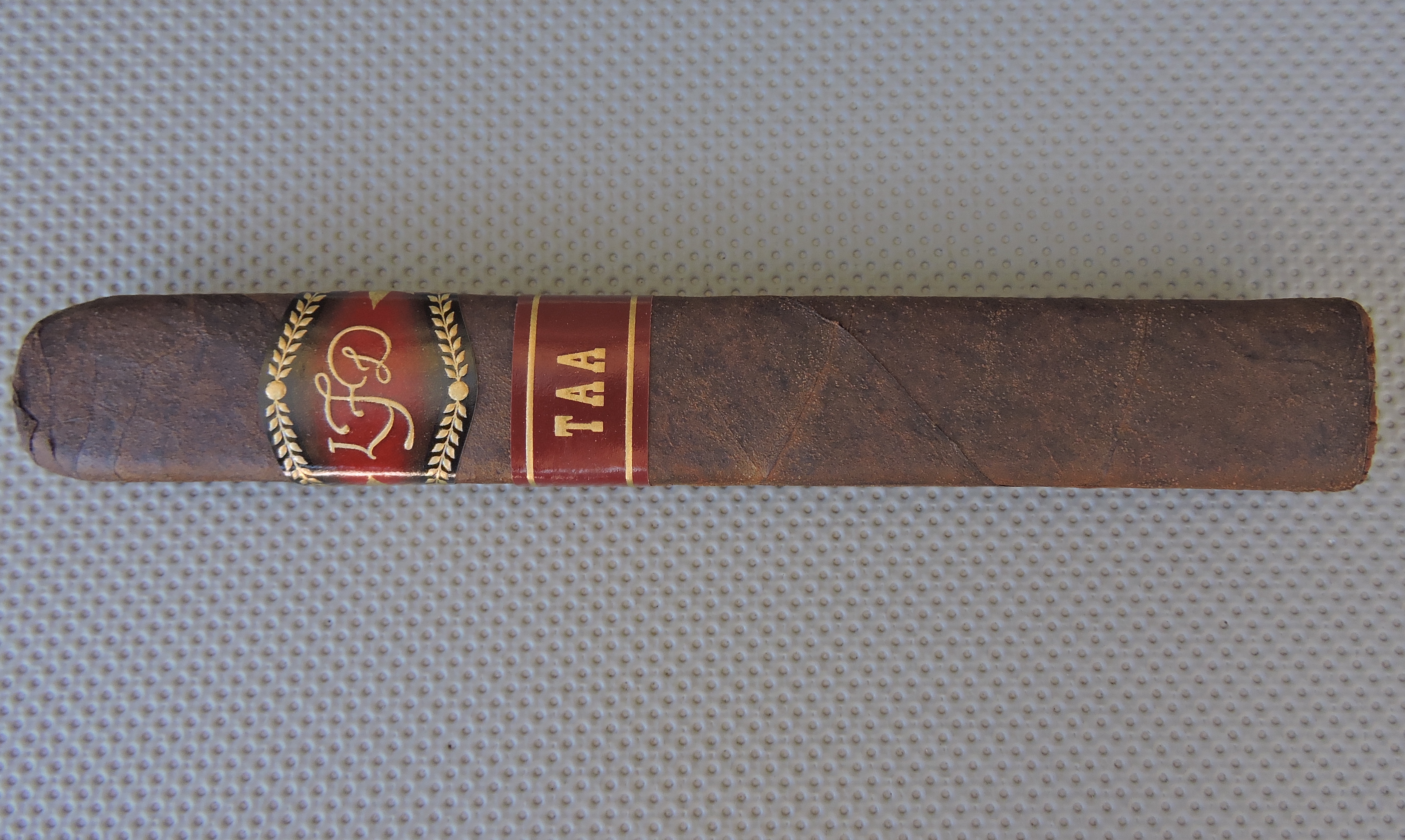 This is also the sixth release by La Flor Dominicana for the TAA. The following are the other releases:

As mentioned, La Flor Dominicana has a five-year history in the TAA Exclusive Series. These releases include the following:

The La Flor Dominicana TAA edition brings back the same blend as the Celebration release. The cigar features a Connecticut Broadleaf wrapper, a Cameroon binder, and fillers from the Dominican Republic. The size is also the same -a 6 x 54 box pressed toro.

While the blend and size are the same, there are two noticeable differences between the 2017 edition of the La Flor Dominicana TAA and 2016’s event-only Celebration cigar. The 2017 edition is available in 25-count boxes as opposed to the ten count boxes for the TAA 48 Celebration. The other difference is the 2017 features red colored banding (as opposed to the black colored banding on the Celebration), and it does not reference the name “49”. 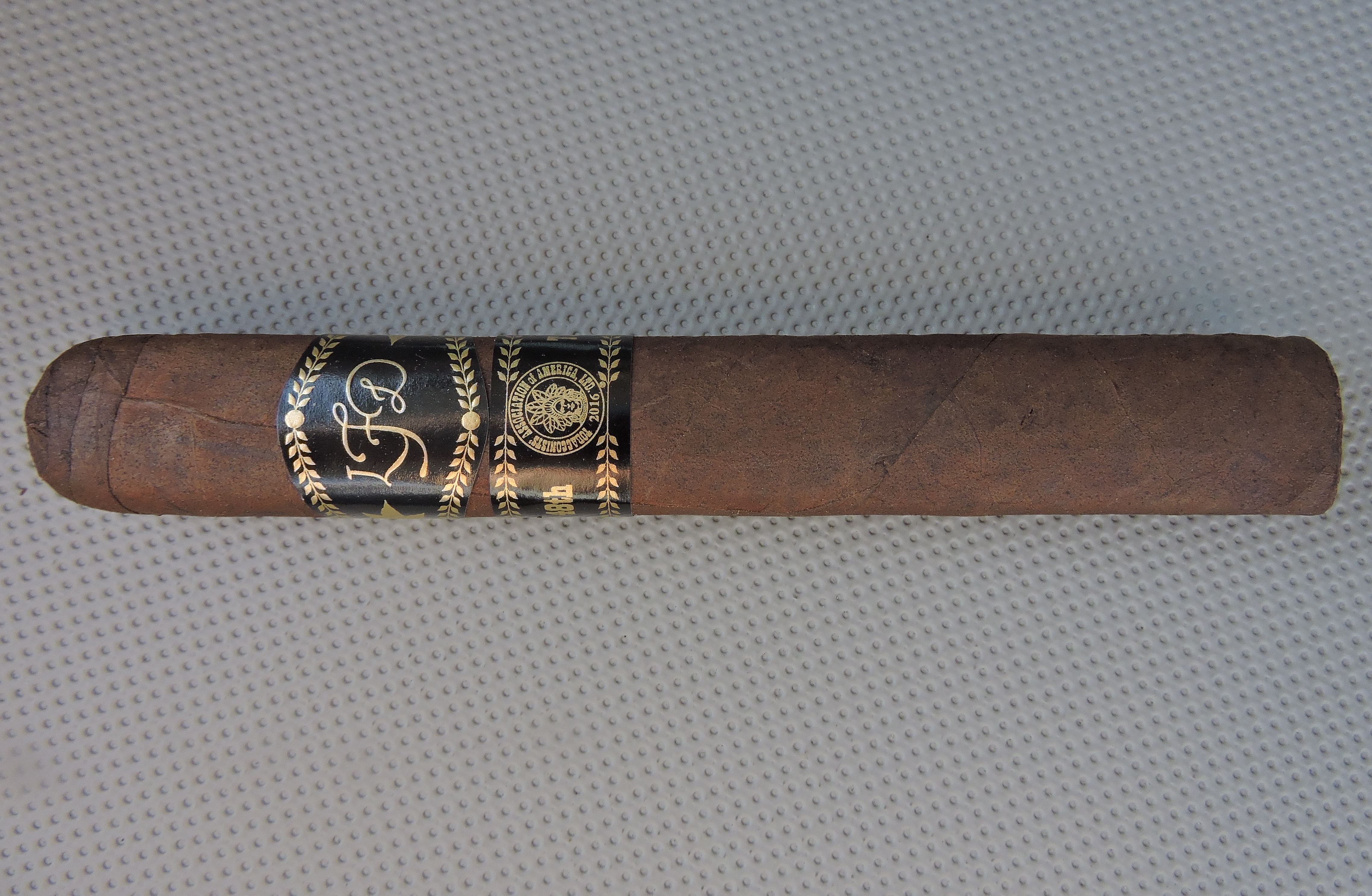 The La Flor Dominicana delivered a mix of chocolate, earth, classic wood, cedar and white pepper. Early on, there was a creamy texture that gave the flavor a creamy profile. The chocolate and earth notes were the primary flavors early on. The second third, the chocolate and earth alternated in intensity, with the chocolate losing some of its sweetness. The pepper notes were a close secondary note. By the second half, the earth notes took control and at times there also was a touch of maduro sweetness (a mix of dried fruit and natural tobacco). This pretty much was the flavor profile until the close of the cigar experience. As for the strength and body, both remained in the medium to full range from start to finish

In recent years, I have felt many of the cigar delivered to the TAA have been underwhelming, but La Flor Dominicana has built up an impressive track record over the past six years – and the 2017 edition is no exception. This is an excellent release that is sure to please – especially if you like maduro cigars. It’s a cigar I’d recommend to an experienced cigar enthusiast, but it is also one that is good for the novice looking for something bolder in the medium plus range. As for myself, it’s a cigar I’d smoke again – and I’d pick up multiples to keep in my humidor.