Agile Cigar Reviews are cigar assessments where we use a lightweight, shorter format. These will never take the place of our comprehensive reviews. They are only used on blends we have previously assessed. This might be a blend we are re-scoring or giving a score for the first time. It might be a blend we are looking at in a different size. Today we look at the Viaje Holiday Blend Candy Cane Edición Limitada 2020 edition. We previously assessed this cigar back in December 2016. 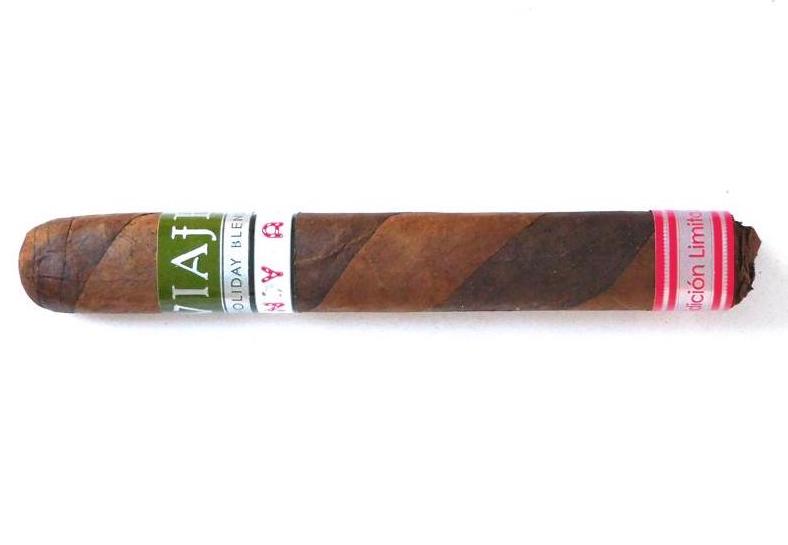 Viaje has been known for being mysterious about its blends and where they are produced – and the Christmas-themed releases are no exception. There hasn’t been much talked about when it comes to the Viaje Holiday Blend Candy Cane Edición Limitada 2020. We know the original Candy Cane Edición Limitada was produced in the Dominican Republic at PDR Cigars, but it’s widely believed this blend has moved to Nicaragua and is produced there. The only things we know are the cigar is a barber-pole (with contrasting dark and light wrappers), and a box-pressed 6 x 54 vitola.

Another constant is the Candy Cane comes wrapped in red and white barber-pole styled foil. 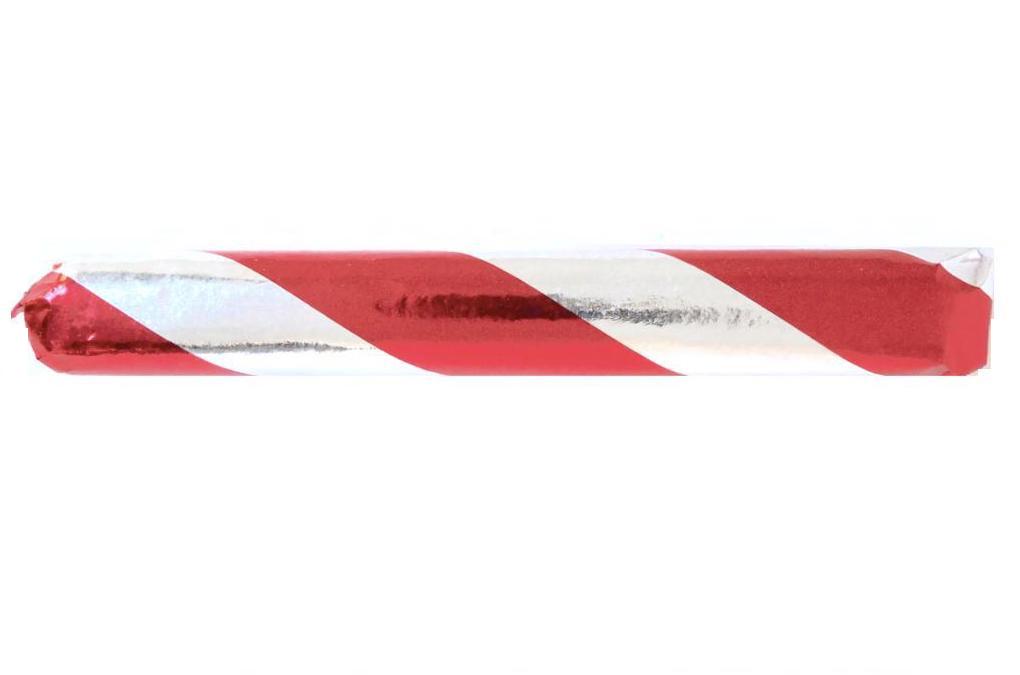 The Viaje Holiday Blend Candy Cane Edición Limitada 2020 opened up with notes of coffee, cedar, citrus, and some secondary mixed pepper notes. The coffee notes took the edge early on. During the second third, the coffee notes transitioned to a classic earth note. The pepper and cedar notes increased in intensity during the second third. By the final third, the cedar notes joined the earth in the forefront.

The flavors delivered were medium-bodied, and the cigar was countered by medium to full strength. The burn did require some touch-ups to maintain a straight burn path and straight burn line. The draw was excellent for a box-press as it had a touch of resistance – which I normally like.

Before giving thoughts on the performance of the cigar, there is one point that needs to be made unrelated to the final score and rating. It’s time to change the name Candy Cane. Don’t get me wrong, I love the name and concept, but I just don’t think this name helps us in the eyes of the ongoing war the cigar industry is having with the U.S. Food and Drug Administration in terms of showing these products are not marketed to children.

That aside, the Viaje Holiday Blend Candy Cane Edición Limitada 2020 was a solid cigar. I did enjoy the first half more than the second half. This is a cigar that does have some strength – and that’s been consistent with many of the Viaje Christmas-themed releases. In the end, I’d probably steer it toward a more seasoned cigar enthusiast. As for myself, this is a cigar I would buy and smoke again.