Agile Cigar Reviews are cigar assessments where we use a lightweight, shorter format. These will never take the place of our comprehensive reviews. They are only used on blends we have previously assessed. This might be a blend we are re-scoring or giving a score for the first time. It might be a blend we are looking at in a different size. Today we look at the E.P. Carrillo La Historia in the 656 size. This is a cigar line we previously assessed most recently in the Regalias d’Celia back in 2015. 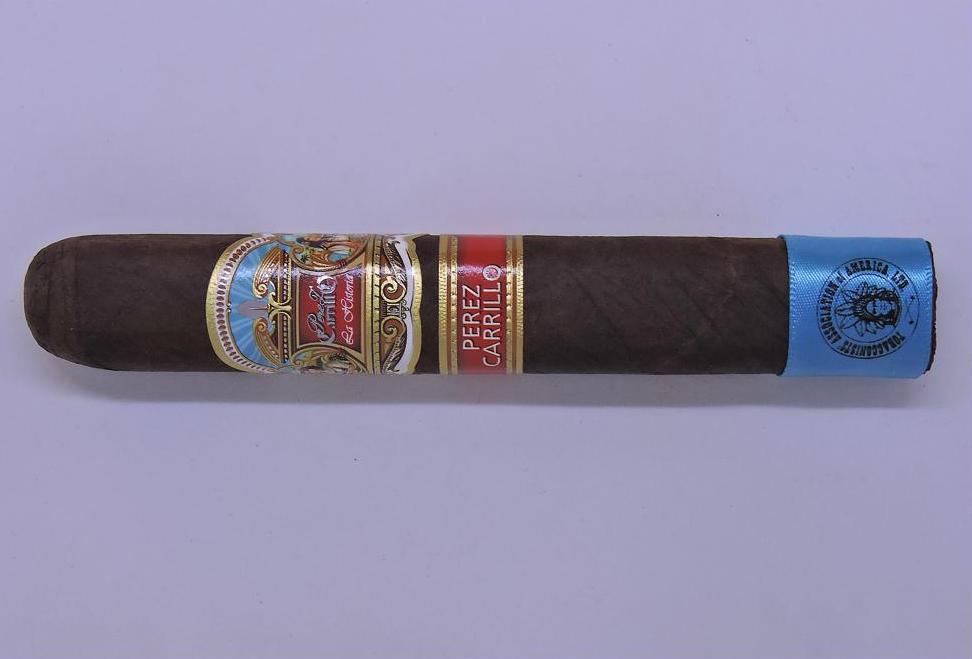 As mentioned, this is the second year in a row E.P. Carrillo has provided an exclusive cigar to the annual TAA series. While this year’s blend was a line extension to La Historia, last year the company provided what was described as a whole new cigar.

The blend to the La Historia 656 is the same as the regular production line. The cigar consists of a San Andres Mexican wrapper over an Ecuadorian Sumatra binder and a combination of Nicaraguan and Dominican tobaccos. Blended by Ernesto Perez-Carrillo Jr, production comes out of his Tabacalera La Alianza factory in the Dominican Republic.  The 6 x 56 size comes in ten-count boxes.

The La Historia 656 began with notes of coffee, cocoa powder, earth, black cherry, and a slight amount of mixed pepper. Early on the coffee and black cherry notes became primary with the mixed pepper a close secondary note, and the earth and cocoa further back. As the cigar progressed through the first third, the coffee notes became the signature flavor of the 656. There was an increase in pepper during the second half, and in the last third the spices closed in on the forefront.

The flavors were bold full-bodied flavors from start to finish. Strength wise, the La Historia started out medium before progressing to medium to full in the second half.

I have found La Historia to be a line where size matters. The best sizes have been the Regalias d’Celia (5 7/8 x 58 Box Pressed Torpedo) and the E-III (6 7/8 x 54). The 656 doesn’t quite stack up to those vitolas, but it still provided a good smoke. The problem with this cigar is one that a lot of TAA cigars have. TAA releases have been positioned as the best cigars by the best manufacturers for the best retailers. This is not the best size in the line. In the end, I’d recommend trying a sample of this cigar, but my money would still be on the Regalias d’Celia and E-III sizes.