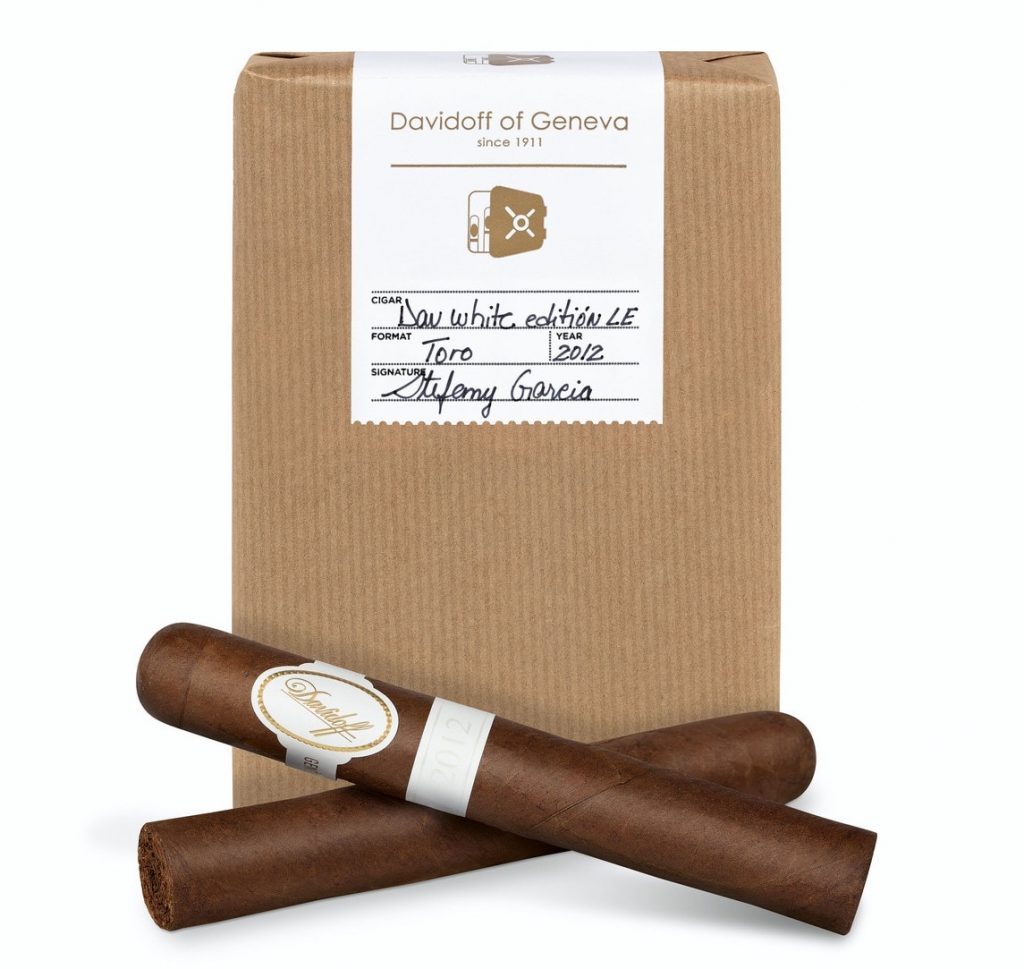 The Davidoff White Edition 2012, a cigar originally released as a limited release in 2012, is making a return. The cigar will be a small batch release in Davidoff’s Vault Series. The cigar is slated to relaunch on December 10th, 2020.

At a glance, here is a look at the Davidoff White Edition 2012: